Fans congratulate Mapaseka for securing another tv show on Sabc

By ArthurM (self media writer) | 1 year ago 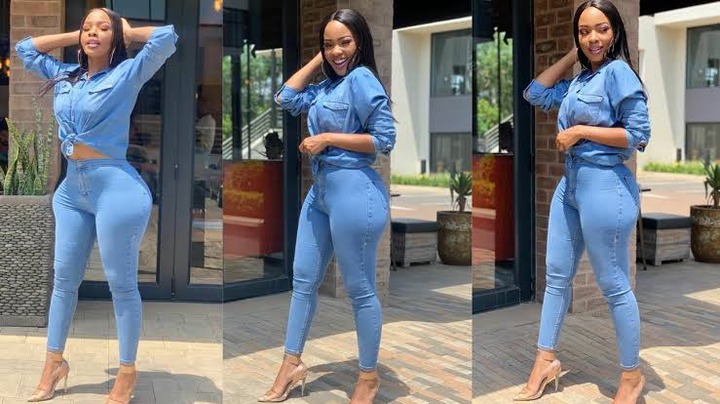 Mapaseka Koetle-Nyokong, who plays Dintle Nyathi on Scandal, is expected to star alongside veteran actor Sello Sebotsane in a new comedy show on SABC2.

Mapaseka Koetle is no stranger to comedy, having played Didi on ETV's Scandal in a comedic role. She's also known for her Moqoqo Friday sketches, which she shares on social media on Fridays and are funny and satirical. 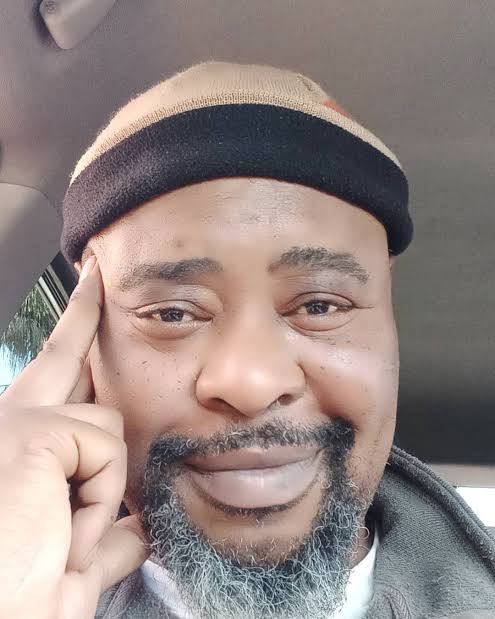 According to the Daily Sun, the comedy series, titled Ak'siSpaza, will premiere in early April and will concentrate on a Soweto family.

The family owns a small supermarket in Kliptown, Soweto, according to the channel, and they must face the difficulties of working together as a family.

“Issues surrounding customer support, creative marketing, and managing staff are all complications every businessman has to face,” SABC's head of PR, Zandile Nkonyeni, said in an interview with the Daily Sun.

Sebotsane will be reprising his role as Philane, a sensitive rugby player, in the SABC2 sitcom Stokvel, which he played from 2006 to 2012. In 2007, he appeared in the Afrikaans show Andries Plak on SABC2.