Every few weeks, Podcast and Chill founder and host MacG (real name MacGyver Mukwevho) makes headlines. Needless to say, the controversy he creates is often distasteful, rather lewd and crass. Recently, the award-winning podcaster was at the centre of yet another media frenzy over a question he posed to Grammy-nominated singer Ari Lennox regrading the lyrics in her song. He asked: “Where we’re at right now, is anyone f***king you good?” This seemed to flummox Lennox.

After countless arguments and Twitter discourses both for and against MacG’s questions, Lennox vowed never to grant an interview again – or return to perform in South Africa. Her announcement stunned and disappointed her South African fans. 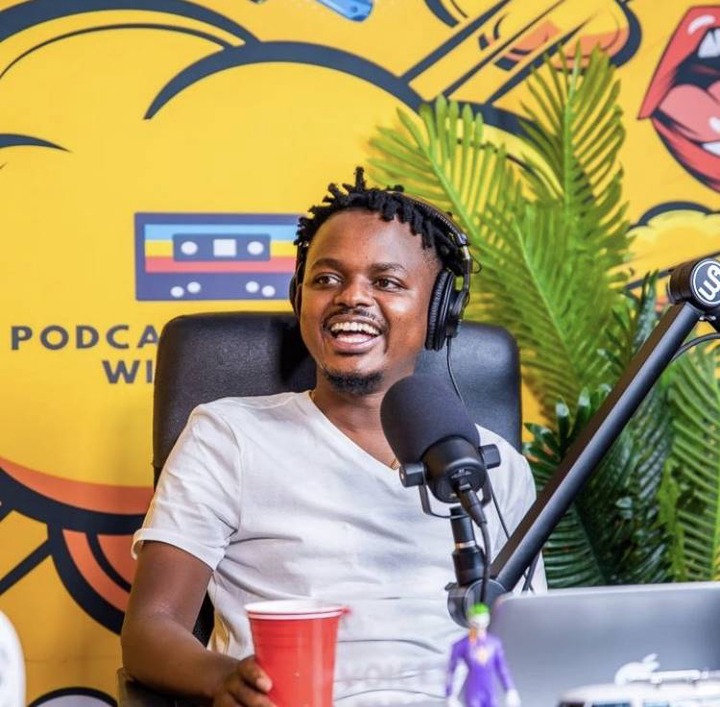 The 30-year-old music sensation was the first female artist to be signed to J Cole’s label Dreamville Records. The aftermath of MacG’s controversies often overlook a vital part to his success.

At the root of his celebrity status are what Twitter users often call “CBD Twitter”. This unlikely name sent me on a search to discover the inner workings of this group of people and how they have offered the podcaster a level of success that sets him apart. 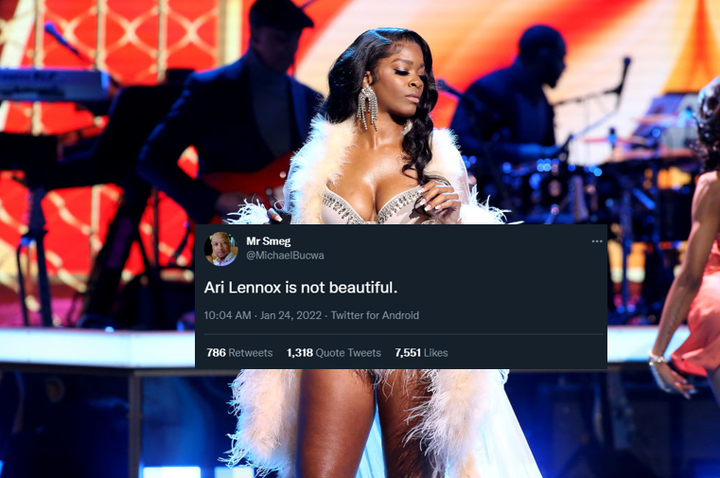 My search began on Twitter. After asking its users to help me understand what this side of the platform was, I was flooded with various direct messages seeking to enlighten me. “If you see the baby memes, you know it’s CBD Twitter,” wrote one anonymous user to me. However the fact that this side of Twitter banded together could not be the only kumbaya moment, so my search continued.

“CBD” is an acronym for “central business district”. These parts of our country are often characterized by tall buildings and stand as functioning areas that generate mass income towards our country’s economy – but what did the CBD have to do with people or social media? One integral part of the CBD is the chaos, as one Twitter user said: It’s called CBD because it’s chaotic and it’s because it’s where the majority of SA Twitter intersects. Like a CBD.

Another Twitter user characterised “CBD Twitter” as a community with a set of beliefs and ideologies, found commonly in these overly populated and undereducated areas in and around the city. Such communities often do not have much access to discourses that would allow them to open their minds to different ways of engaging, especially ways which are free of extremist traditionalist values.

This can predominantly be seen through the string of tweets that responded to the original tweet of the awkward interview moment by Twitter user Es_oracion. A significant number of Twitter users banded together, with one even commenting: “It’s not MacG’s problem that she forgot her own lyrics!” including the catfish account called Chris Excel that uses the Bianca Coaster's pictures on his profile 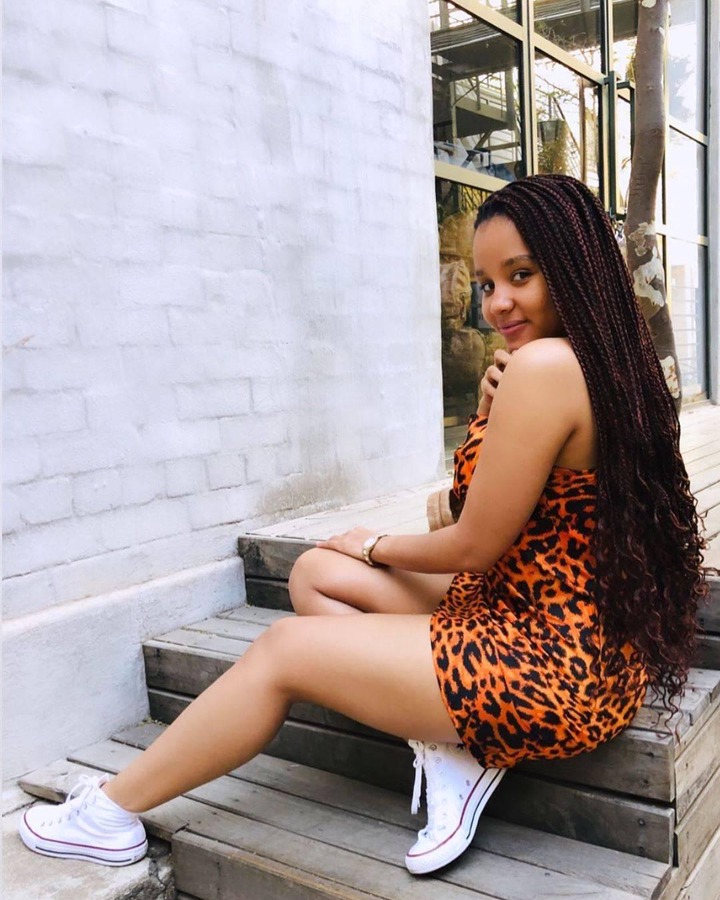 For many, “CBD Twitter” can be understood as a classist way of referring to people whose values and belief systems do not align with a sense of political correctness that would stem from access to information and education. This is largely true when one looks at the benchmarks that would classify someone as part of “CBD Twitter”, as opposed to its counter, “Sandton Twitter”. Much of it is based on the

assumption that those belonging to “CBD Twitter” are not as well off, or as well educated – in other words, inferior to their wealthier and better educated counterparts. This is an unfair conclusion to draw and, at its depth, definitely classist, especially in a country where the majority are denied access to private schooling and financially disadvantaged, through no fault of their own.

However, some of the proof lies in the pudding and through MacG, we understand how this problematic rhetoric that is supported by thousands, if not millions of followers can lead to the detriment of an entire country. Ultimately, as the world and technology intersect and globalise, the real issue lies in the potential for this Twitter sector’s opinions to be viewed as the values ideologies of the whole country. We have already seen that through the Ari Lennox débâcle.

As my search came to an end, I was petrified by this prospect, especially when the power is in the hands of backward and misogynistic thinkers such as MacG.