By MrBestie (self media writer) | 4 months ago

In South Africa there are too many legends in their personal life and eyes of the public. 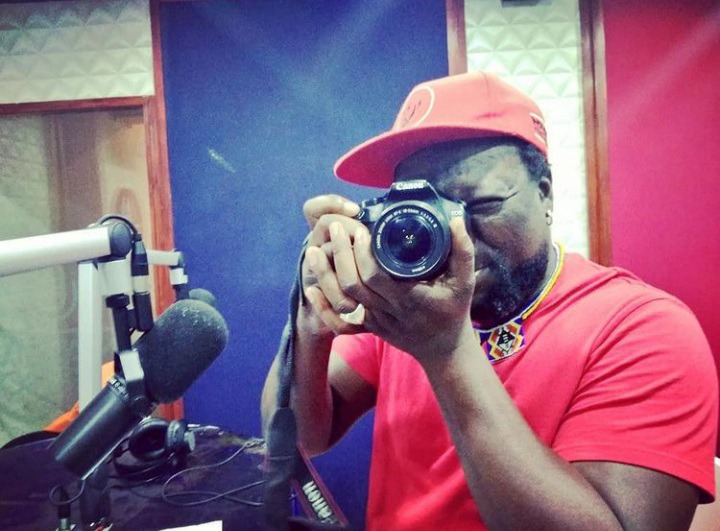 Bonginkosi Dlamini is one of the most respectable legend with incredible achievement. He may be known as Zola 7 which his childhood township in Johannesburg Soweto. Zola 7 is 44 years old, as he celebrates his birthday every 24 April. 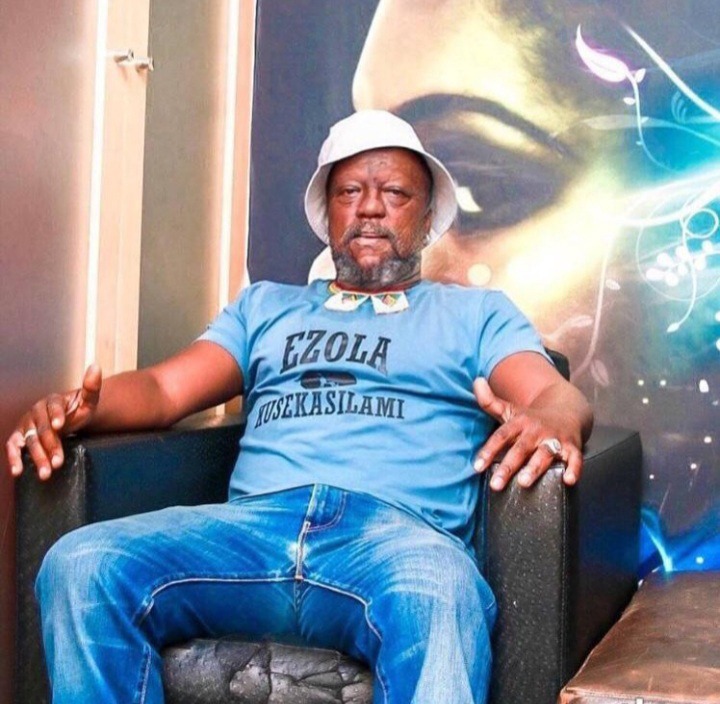 On screen he made appearances in severals of tv films such as Tsotsi and many reality shows. Zola 7 was a television show presented by Zola airing from 2002 to 2010 on SABC1. 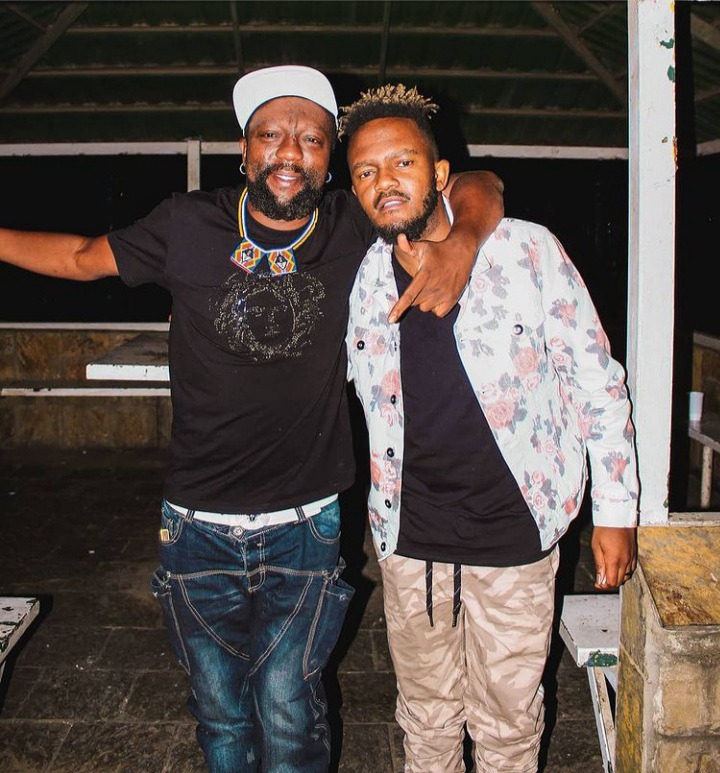 Each episode focused on a young person, who with support from Zola realized his or her dream. Take a look at Zola 7 beautiful pictures while off the screen, Mzansi legend is living an greats life. 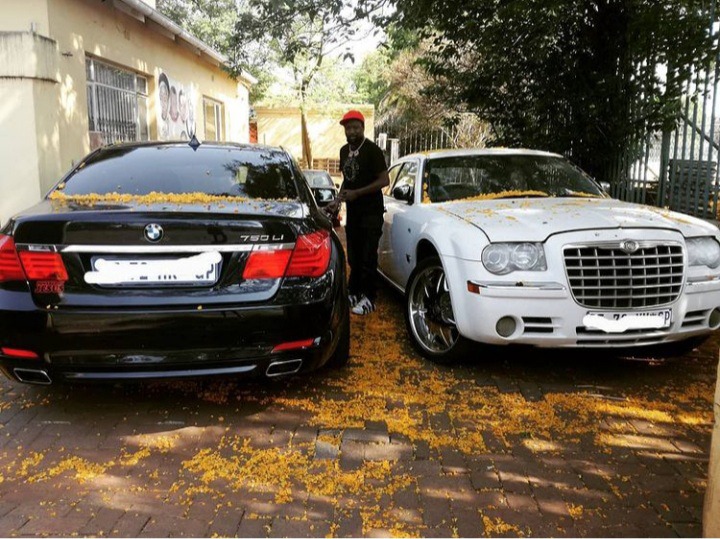 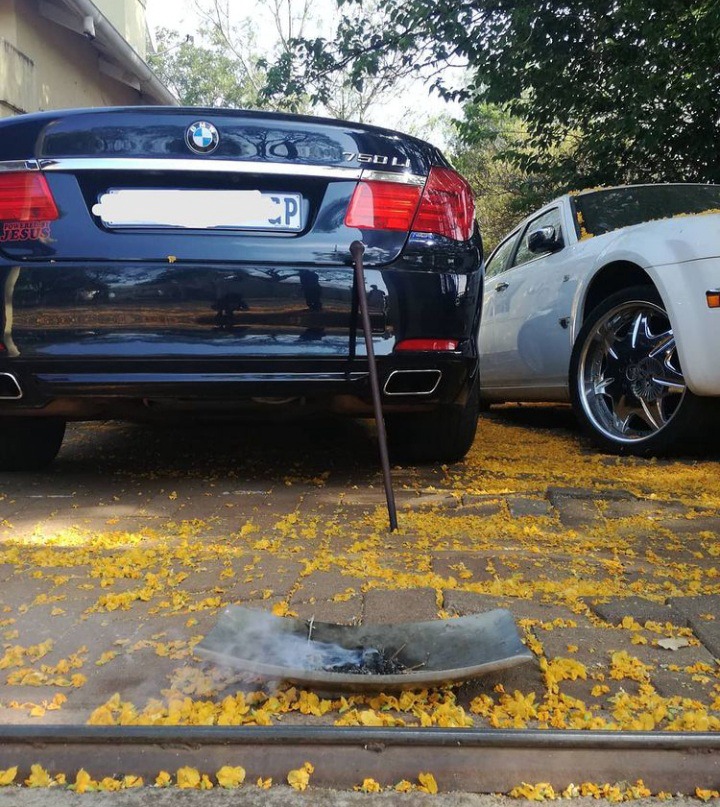 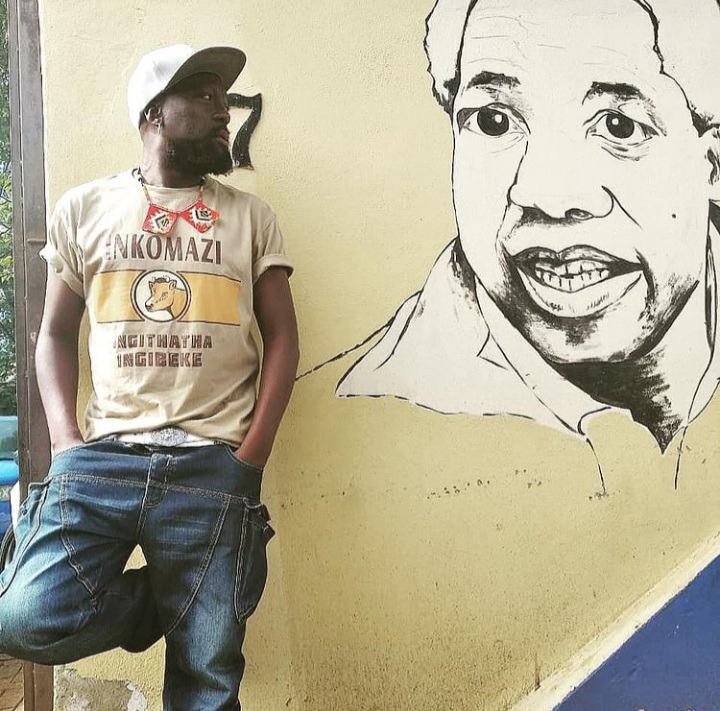 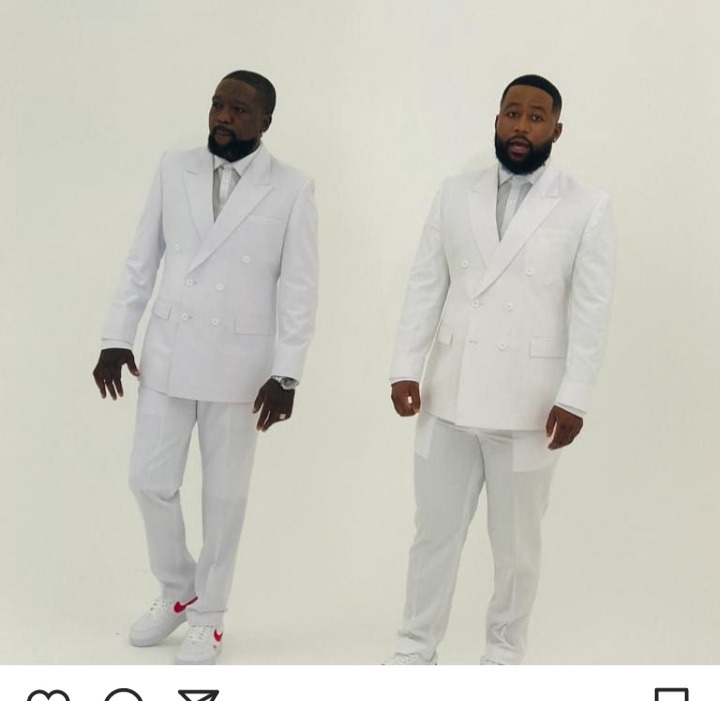 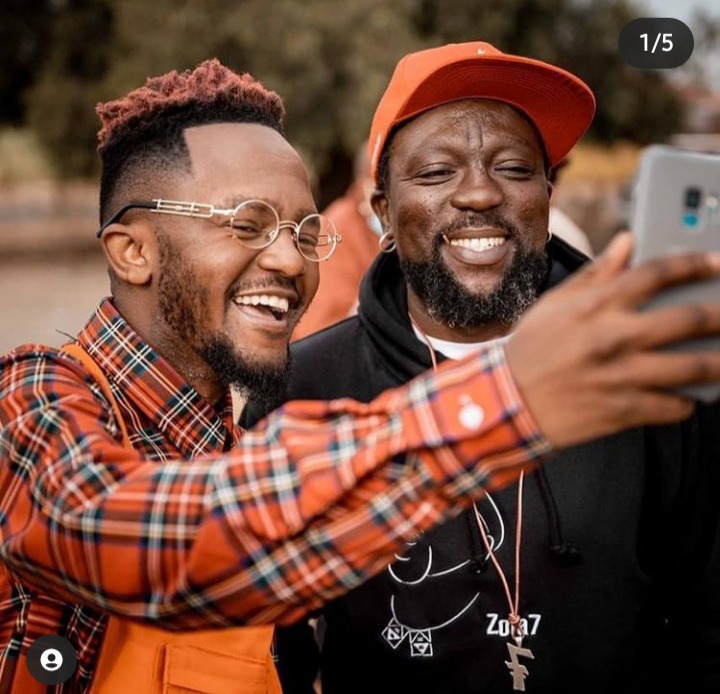 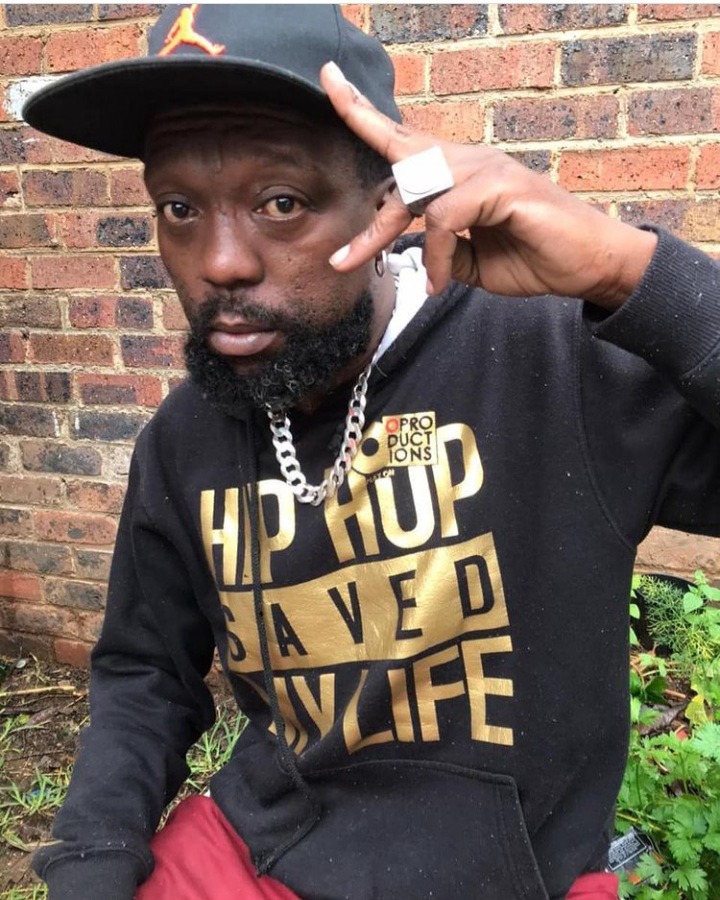 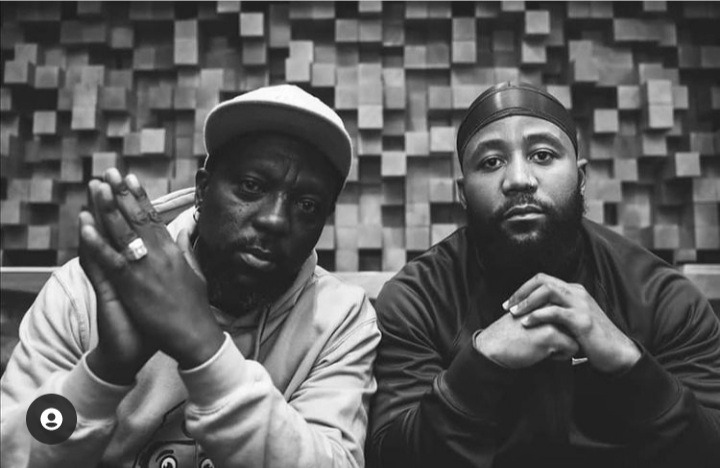 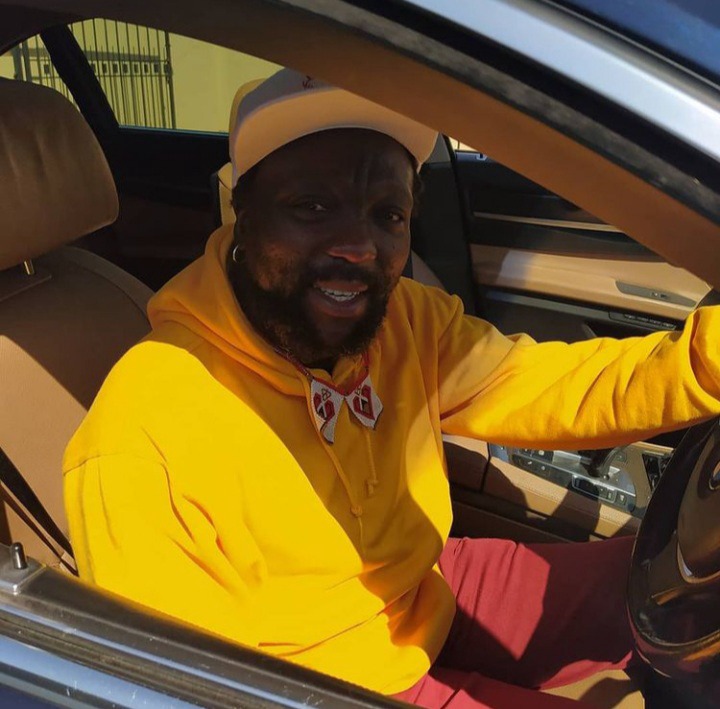