By Celebrity_Vs_Celebrity_Fashion (self meida writer) | 4 days

Amanda Benedicta Antony, better known by her stage name Amanda Black, is a South African singer and songwriter who was born on July 24, 1993. In 2016, she rose to prominence after the release of her hit single "Amazulu," which was nominated for multiple music awards. 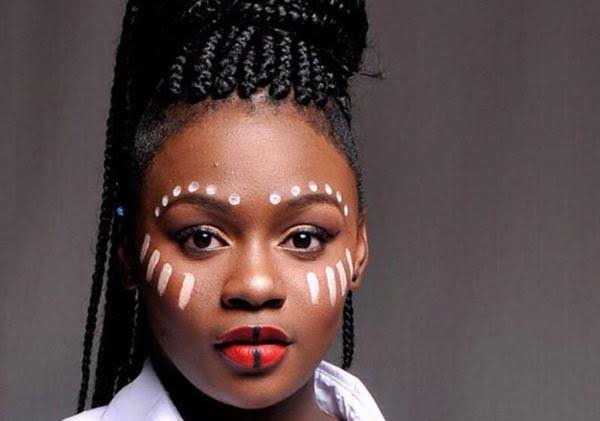 She was crowned the most-streamed artist on Apple Music in 2019.

She began singing at an early age in church and at school until she was twelve years old, when she began competing in talent shows and was exposed to stage performance. 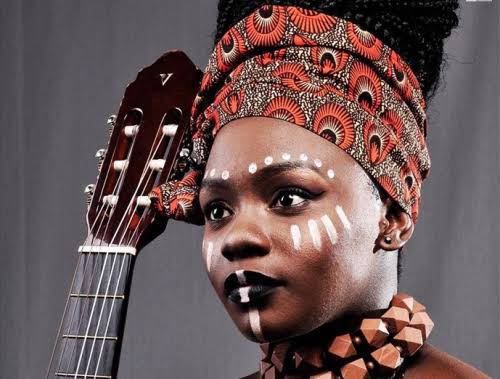 She had competed in three seasons of Idols South Africa, but it was in Season 11 of the talent show, where she made it to the top 7, that she became a fan favorite. She came to Johannesburg in January 2016 to pursue her music career, where she was approached by Ambitiouz Entertainment, who offered her a recording contract. 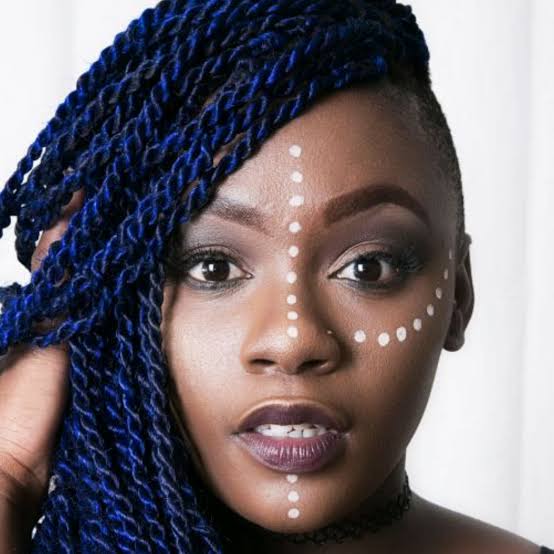 She released her first official single, "Amazulu," from her debut studio album on July 1, 2016. On YouTube, the song has over 4 million views. She released her long-awaited first album Amazulu on November 11, 2016, through Ambitiouz Entertainment, to commercial success and positive critical acclaim. The album sold over 31,000 copies in less than a month after its release, earning it platinum certification from the Recording Industry of South Africa. It also got her nominations in five categories at the Metro FM Music Awards' 16th edition and the 2017 South African Music Awards, respectively. At the 2017 BET Awards, she was also nominated for Viewers Choice Best International Act. 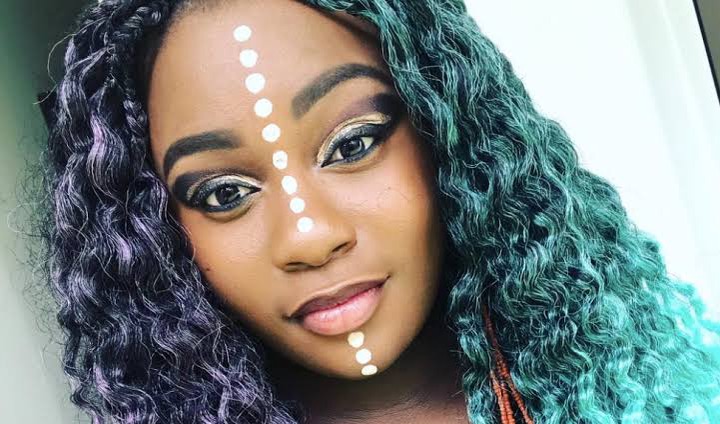 Content created and supplied by: Celebrity_Vs_Celebrity_Fashion (via Opera News )

Summary Of PSL Results This Weekend, Check The Log Standing

‘Not my phone getting snatched out of my hand last night,’ says Mihlali

Mamelodi Sundowns' football is quality, not the class of South African football.