If you have DSTV in your home you will know who is Dj Hlo: Kelly Khumalo

By Allthebest (self media writer) | 4 months ago

The issue of Ukhozi FM and their unknown DJ Hlo who win song of the has been a thorn for many people. The station has been accused of being corrupt because this is not the first time that something like this happen. First it was the song of Van Damme and now it's DJ Hlo. 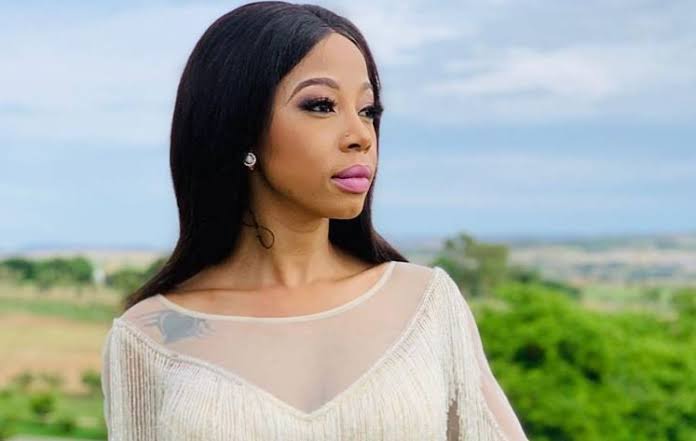 The only thing that we have been able to know so far about DJ Hlo is that she was performing for the former president Jacob Zuma at Nkandla. It looks like that performance was a winning one.

However, as many people were scratching their heads trying to find out who is DJ Hlo, Kelly Khumalo seems to think that only the people who don't have DStv in their homes are the ones who do not know who DJ Hlo is. It was not long before Kelly Khumalo got the respond that she was not expecting in a million years. Simple thing can turn ugly within an instant. 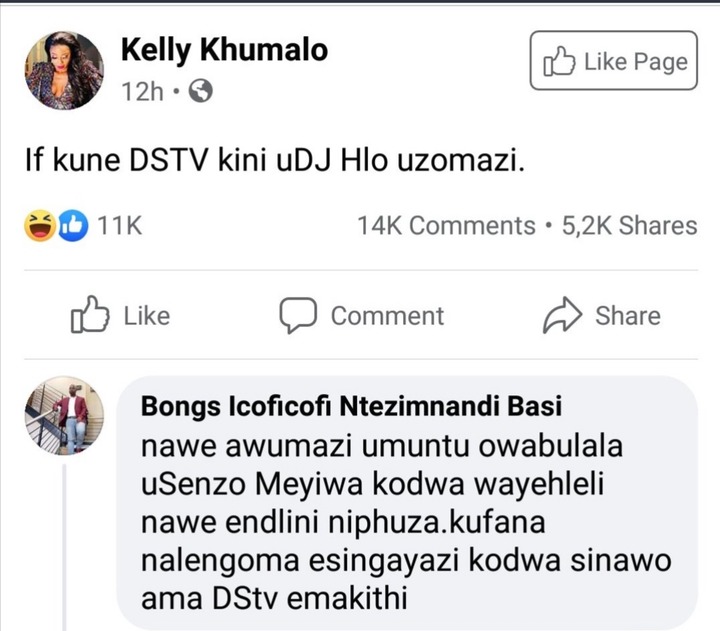 Translated loosely he is saying to Kelly Khumalo that she does not know the person who killed Senzo Meyiwa even though she was with him in the house drinking. This is the same as the song that we do not know but we have DStv in our homes.

Somehow this was disrespectful to say that people don't know the dog because the I do not have DStv. DStv is no longer a luxury.Many people can afford it and it was immature of Kelly Khumalo to say something like that.

The death of Senzo Meyiwa will forever be hanging over the head of Kelly Khumalo. As long as the person who killed him is not known, Kelly Khumalo will never find peace. Kelly Khumalo is a public figure and should be aware of the things that she post.

FINALLY, Here Are Pictures Of The Three Boys Who Were Allegedly Poisoned By Their Father

Kaizer Chiefs Could Be Targeting These FOUR Pirates players, here is why?

"Hawks Arrests Are Nothing, But Intimidation" ANC RET Cde Hits Out

Kaizer Chiefs set to announce more changes to the team