By Daily_News (self media writer) | 4 months ago

If there is someone who went through a lot and deserve a break in South African celebrity circle, Sophie Ndaba is that woman. The veteran actress has been through a lot and she is currently fighting as strong as she is. Sophie Ndaba announce to previous years that she has been diagnosed with sugar diabetes, which resulted in her losing rapid and unexplained weight. 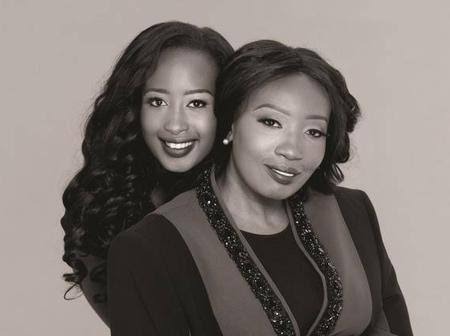 From being expelled from generation to being diagnosed with diabetes. Sophie Ndaba was hit by a rock in her life. However as powerful as she is, she continues to live your life to the fullest. Few days ago, there has been rumours doing rounds on social media that she has found a new man after her messy divorce with her third husband Max Lichaba. 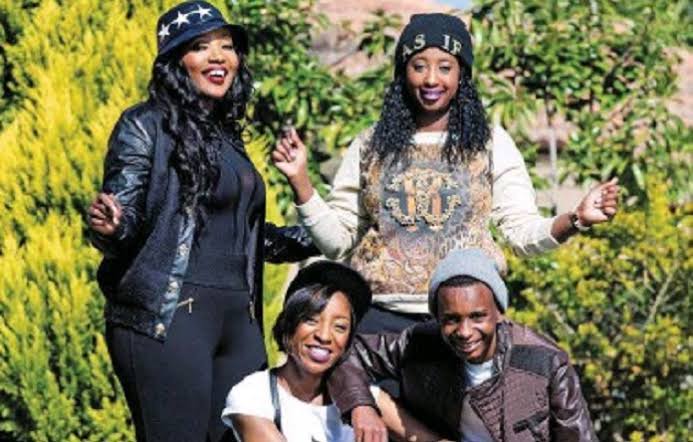 Sophie is not just a hard worker and an actress. She is family woman and a mother of three beautiful children. It has been reported that she has two daughters and one boy. The elder child is a daughter my name is not known on social media. 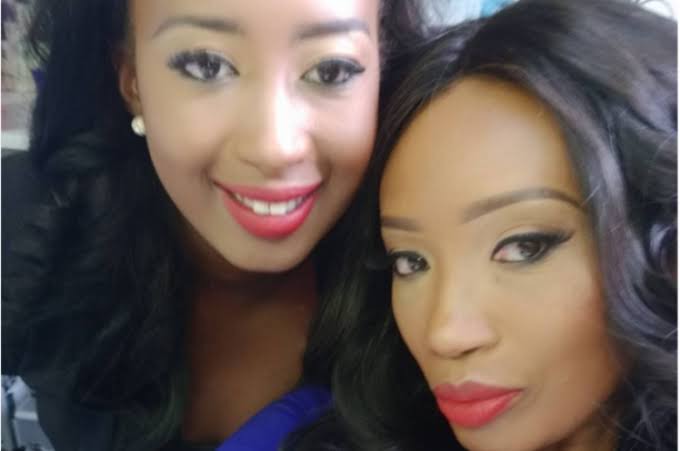 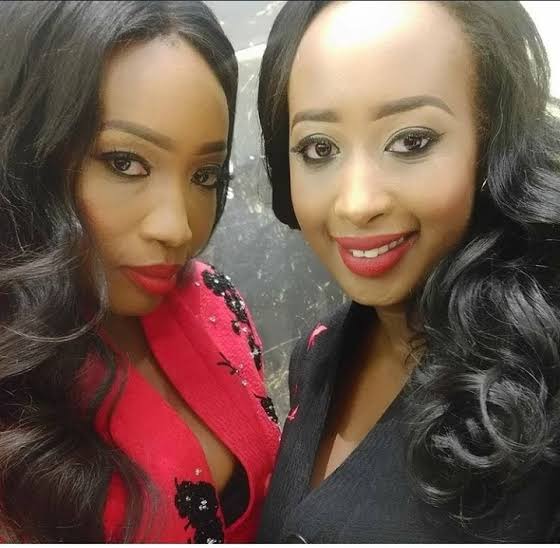 It is without a doubt to say that, She has reciprocated everything from her mother, Starting by the way she loves styling and using make up including shining just like her mother. 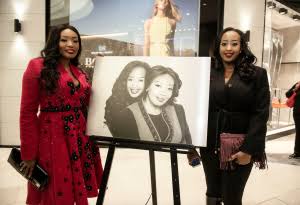 It is very encouraging and inspiring to see well known people like a Sophie Ndaba making her family the first priority. She is leading by example as a celebrity.

What are your thoughts on Sophie Ndaba daughter who looks exactly like her mother? Drop your comments below.