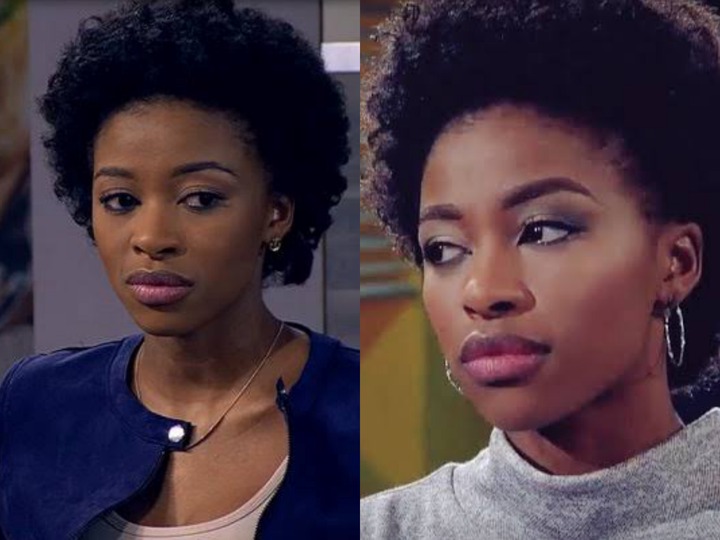 Is Actress Hlengiwe from Scandal is a journalist in real life?

Nunu Khumalo is a South African actress and model popularly known for her onscreen roles on Isibaya, Soul City and Scandal. Nunu has been gracing our screens for years now; she has become one of the best actresses through her unique acting skills. 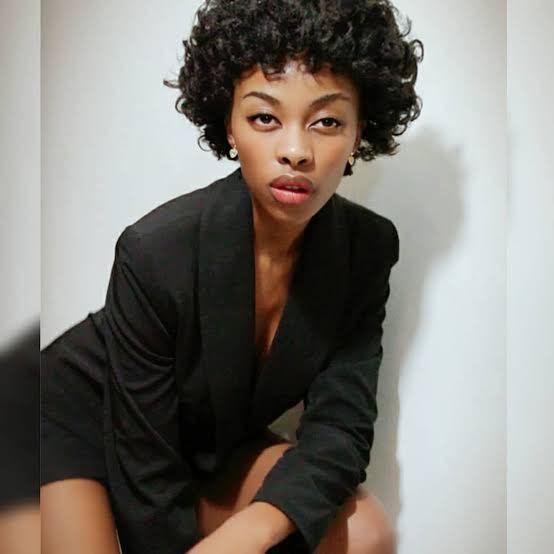 Not so long ago, Nunu Khumalo was trending on social media after she revealed his Roman boyfriend. Majority of Nunu's fans were surprised to see that she has a boyfriend not to mention the fact that he's not from here in South Africa. However, some of Nunu's fans congratulated her for revealing that one special someone in her life, who brings out the best in her. Hlengiwe has been dating her Roman boyfriend, Federico Ancillai, for some time now. I hope they will tie the knot soon. 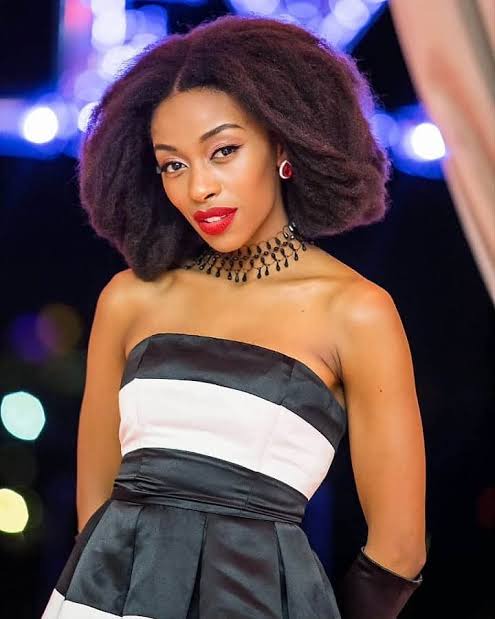 The 29-year-old actress became a household name when she nailed the role of a healthy worker Riri on the SABC1 Soul City in 2014. This was her stepping stone into the limelight. Her role as Riri opened doors for her as she won another gig on Isibaya later that same year. Nunu Khumalo has also played the role of Cindy on ISIBAYA for eight years. She has worked very hard to be where she is today.

Her hard work and unique acting skills paid off as she bagged an international award at the New Vision International Film Festival (NVIFF) in Amsterdam, Netherlands. She received the Best African Actress award at the film festival for her role in Black Tax. 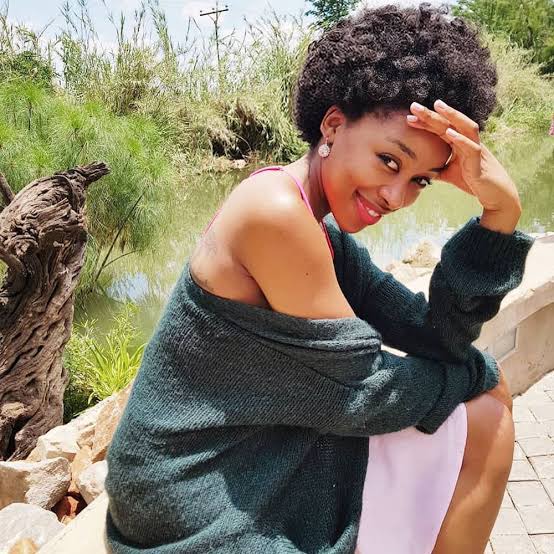 Hlengiwe ‘Nunu Khumalo’ from Scandal is a journalist in real life?

Many people would be shocked to find out that the award winning actresses started her acting career as an qualified actress. The actress has however, made some sacrifices and enrolled for a degree. Nunu holds a degree in journalism. She obtained her degree from the Midrand Graduate Institute. Nunu Khumalo is an actual definition of beauty with brains as the actress is a Journalist in real life. 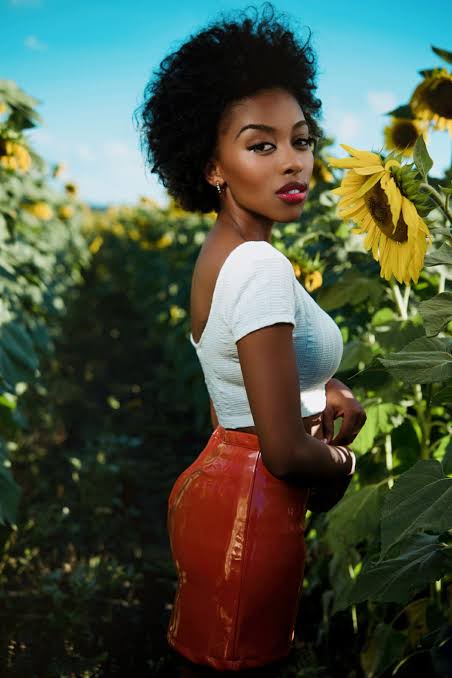 On Scandal, Nunu Khumalo plays the role of a journalist (Hlengiwe), this may be the reason why she's so good at it. So, for those who didn't know, Nunu Khumalo is a qualified journalist in real life.

Actress Nunu is also the founder of Feed The Foundations, a registered organisation that help less privileged people in South Africa.