Famous maskandi artist has spoken out about the incident between him and Ukhozi FM former presenter Ngizwe Mchunu as they were mediated attacking each other at an event.

Khuzani Mpungose was stopped by Nkandla Mayor when he tried to attack Ngizwe Mchunu who called up on stage his enemy Mthandeni Igcokama Elisha Manqele instead of calling him. Reports revealed that Nkandla mayor Thami Ntuli is the one who was able to stop the fight between the two at Mayoral Cup event. 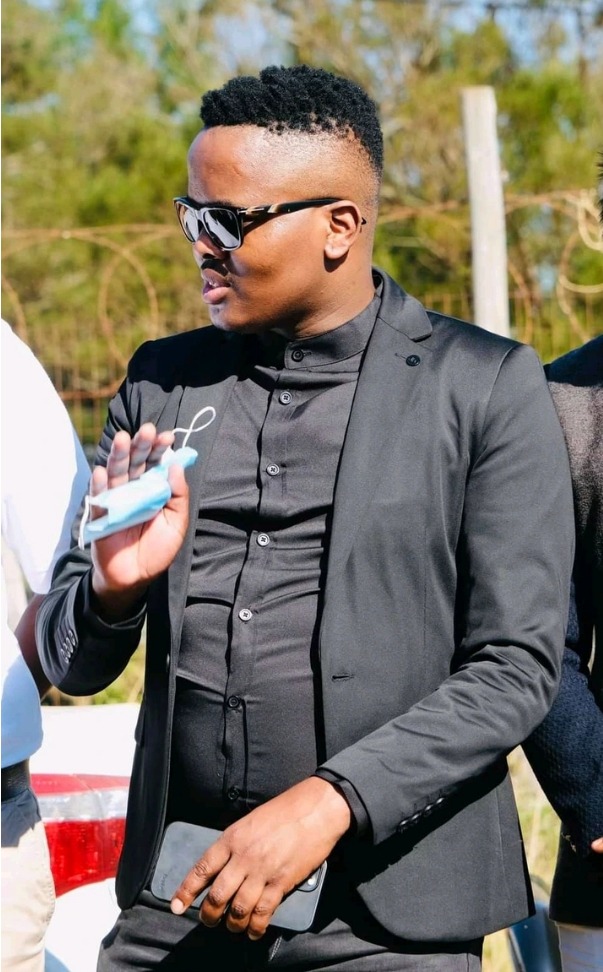 Khuzani said he is tired of being abused by Ngizwe and that he is planning to call for a press conference so that he would be able to reveal everything including the awards that Ngizwe says he offered to him.

'Ngizwe, when are you going to stop abusing me, what wrong did i do to you to deserve such treatment? I was also born and i have a home and family just like you. I am really against what you're doing.' Stated Khuzani.

Khuzani continued saying the time for truth to be revealed has come and that he is willing to speak out everything.

'This has forced me to call for a press conference, Tshatha, Mlamuli Nxele, AMantshontsho sms Auditors would be all present and the truth shall come out. I want you to repeat the statement you made about handing over awards to me in front of all the journalists, and also provide sms proof. If you fail to provide evidence then i will take the three awards to your home at Mabhuqwini.' Stated Khuzani 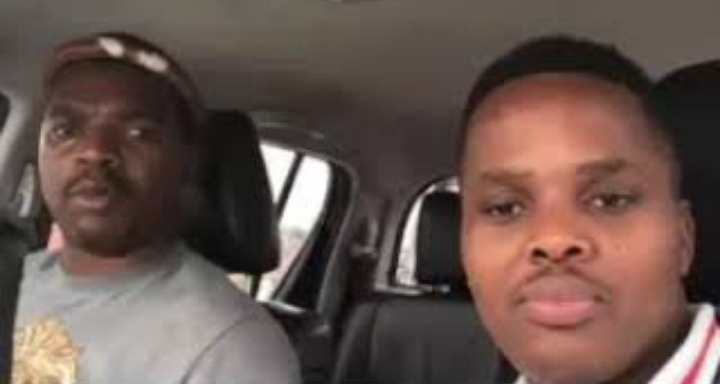 Khuzani said he is confused because AMantshontsho Awards began in 2012 and he had been nominated three times without winning anything. In 2013, 2015 and 2016. He only managed to win from 2017, he won the awards because of the people who voted for him. In conclusion, Khuzani stated that he will soon reveal the date of his press conference.