IN PHOTOS:Mamkhize son vs Patrice Motsepe, who could be the richest?- OPINION

By Limpopo-Goal-News (self media writer) | 5 days ago It's very hard to compare between the Wii who have their own money.

With Andile son of Shawn Mkhize, today we compare him with the first business tycoon Patrice Motsepe. 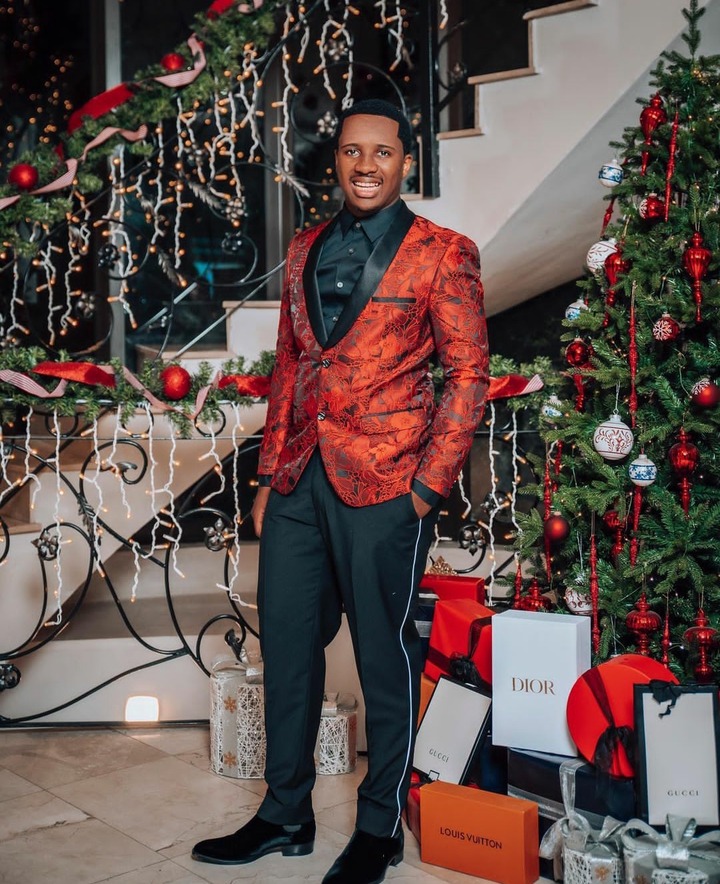 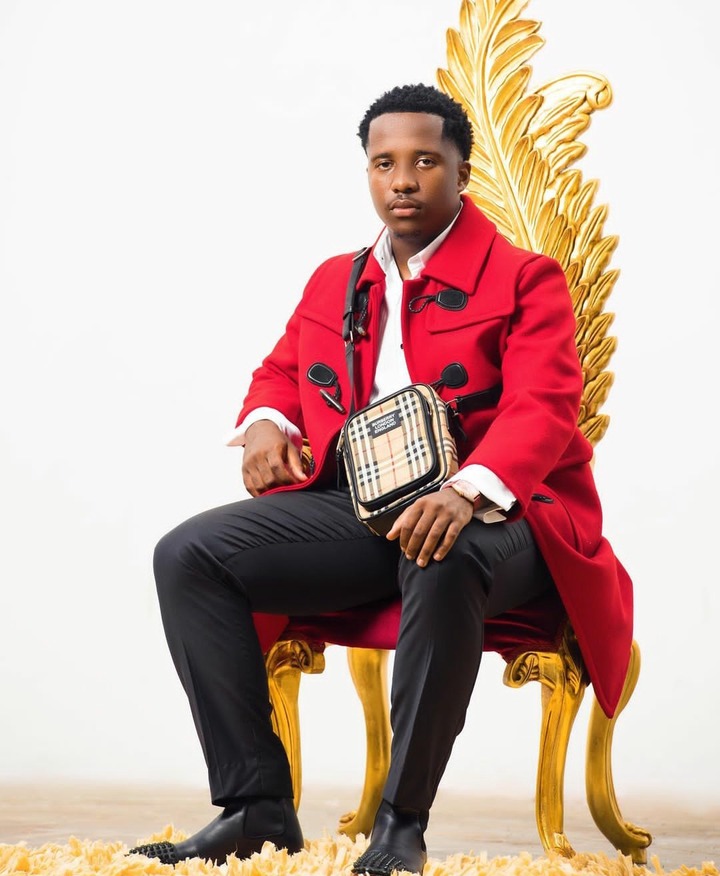 Andile Mpisane's age would shock you as it's unbelievable.

Andile Mpisane Runs a company goes by the name of Royal AM luxury and pampering Louge. It is a unisex beauty salon and spa in Umhlanga, KwaZulu-Natal, South Africa.

The way this guy is living top life while he is still young motivate young star to do better than him. In line with good background, Andile didn't take the advantage and relax but gets up to work with his mom. 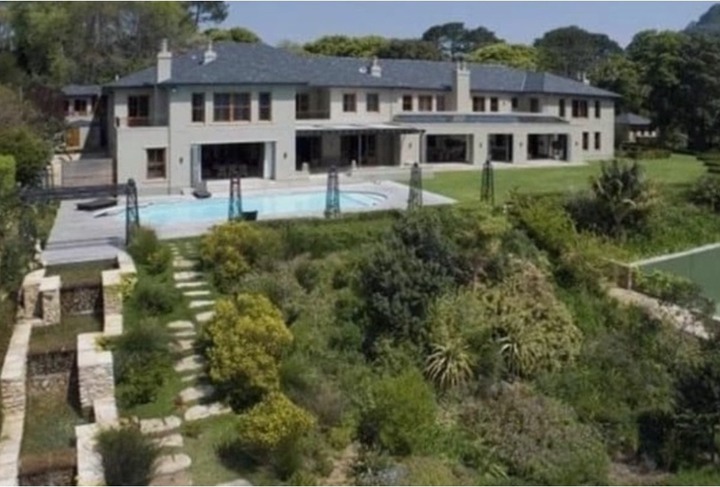 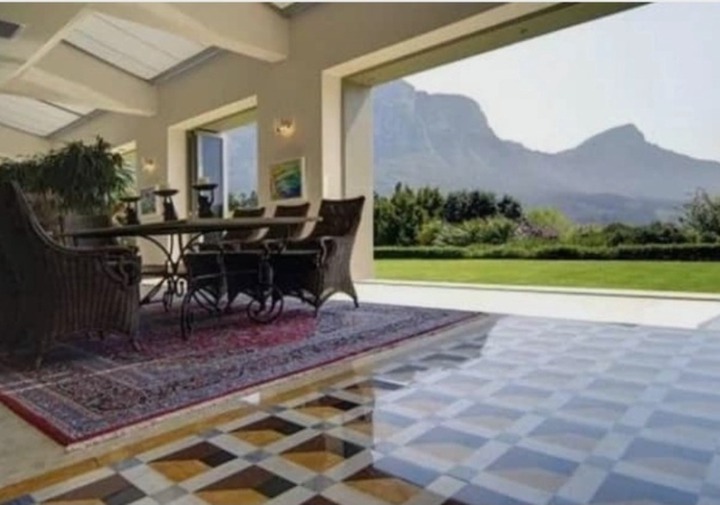 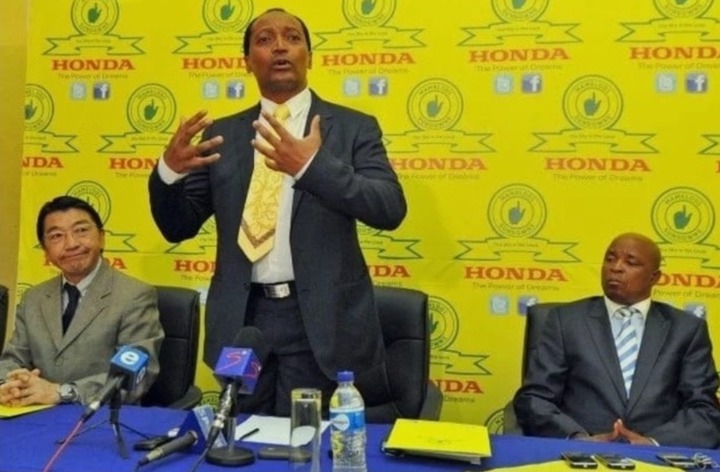 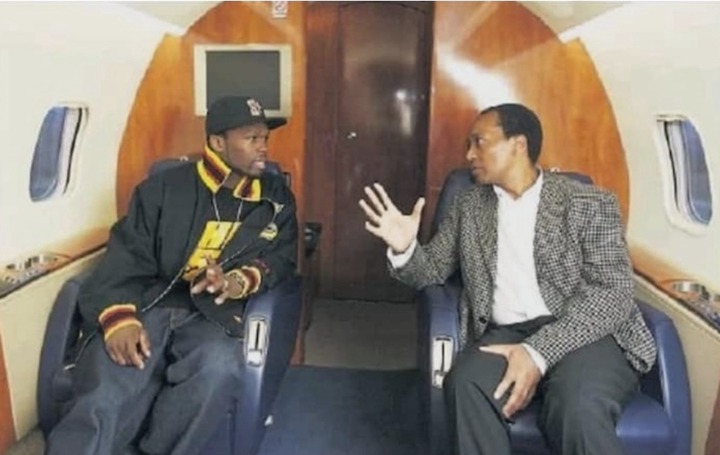 photo: Motsepe With 50 cent in his private jet

Patrice Motsepe owns big companies in South Africa. Few months ago, he gave his son the ownership of Mamelodi Sundowns.

Motsepe's car worth over millions.

Motsepe also has great taste in cars. He reportedly owns a collection of a 2007 BMW 750 iL, Mercedes Benz S65 AMG, a Bentley Continental GT and the BMW 760 Li.

Patrice Motsepe is the 3rd man out of top ten South African people who are rich.

He acquire his income from different mines and he is the founder and chairman of African Rainbow minerals.

He became a first black billionaire to be recognised in 2008.

According to Forbes, " Patrice Motsepe is 2.7 billion US dollars.

Remember Sfiso Myeni From Orlando Pirates, Surprising What He Has Been Up Too