By Babbington14 (self media writer) | 2 months ago 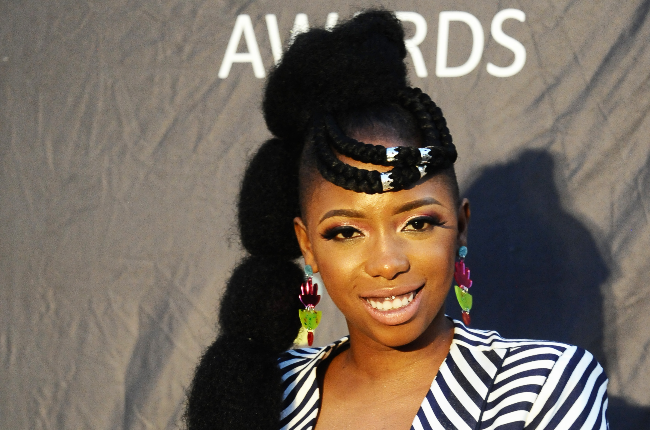 The rapper took to Twitter to shares with her legion of followers that was going to be the first host or Africa's first ever tik tok chart show.

Tik tok has been hosted many music chart shows in America and Europe and Asia and the fact that the chart show is correct coming to Africa shows that African music is now marking a huge mark on the global music arena .

Gigi Lamayne is one has of the first female rappers who have managed to penetrate and make a name for herself in the male dominated music industry.

Gigi Lamayne released an star studded album in July which is caused mermaids and stuff .

For single ladies : 5 turn offs that will keep you single

Use this to wash your hair, if you run out of shampoo.