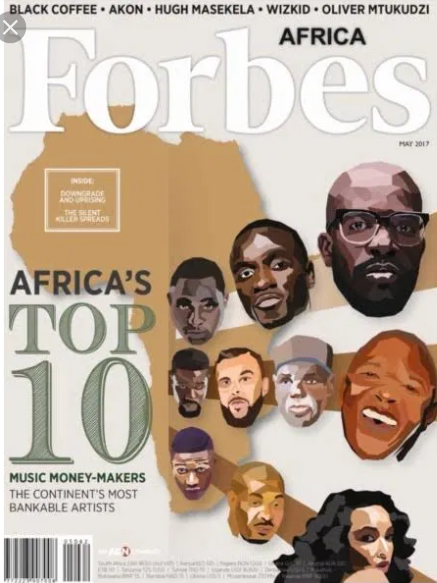 ....One of the constant things in life is change; so is the listing and de-listing of Forbes Top 10 Richest African Musicians. When it comes to music Africa is in the fore front and its musicians are always remembered in the world. In the words of the Legendary African musician Fela Kuti, who believed that music is a spirit, states " Getting to the top of the ladder requires more than good vibes and lyrics, but the combination of the invisible and visible.

These artist on this year's list have found a way to combine the two, while also serving us with good music. On this list we have musician coming from all over Africa, Nigeria dominated this year's list taking six of the spots on the top 10 list this year with a new comer Burna Boy, making his debut on the list joining his fellow Nigerian musicians Wizkid, Don Jazzy, Banky W, Timaya and Davido.

Although there wasn't any change to the number 1& 2 positions, with Akon and Black Coffee returning their positions respectively as the richest musicians in Africa estimated by Forbes Magazine. 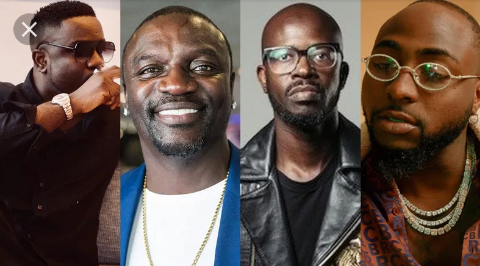 ..Without any Further ado let's get to it, Here are the Top 10 Richest Musicians in Africa 2020 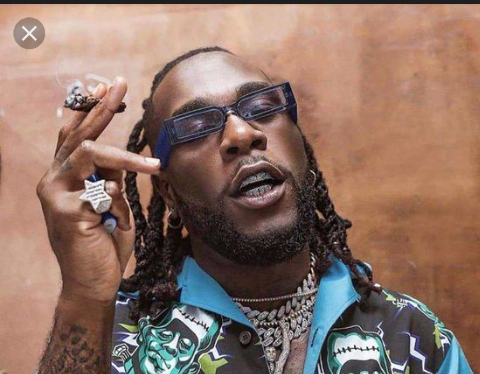 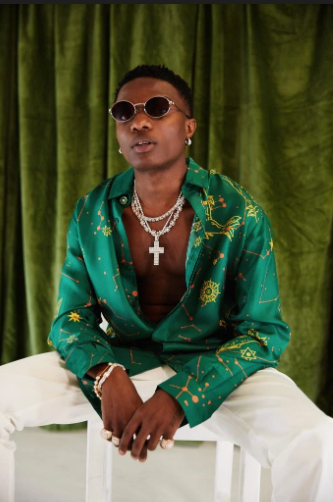 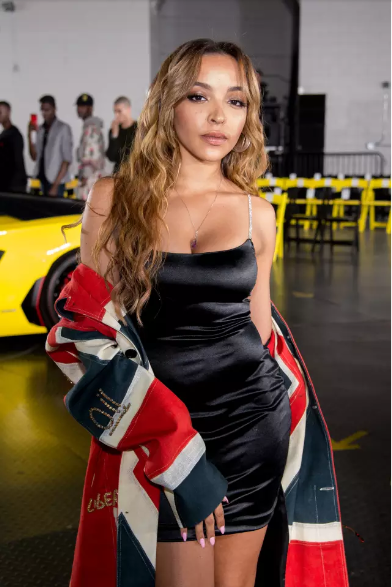 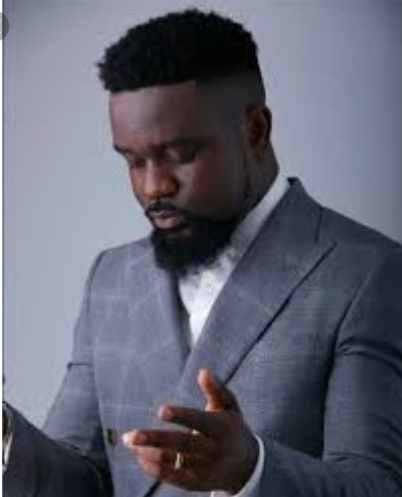 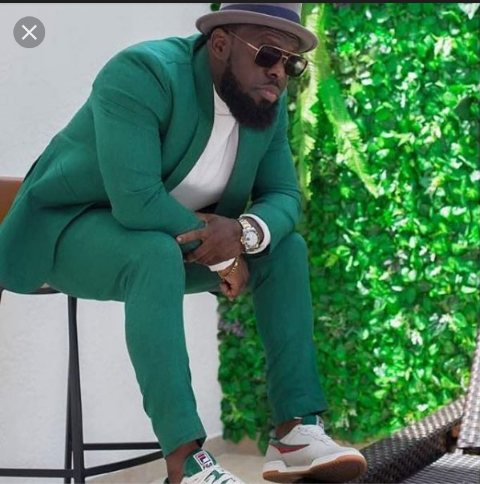 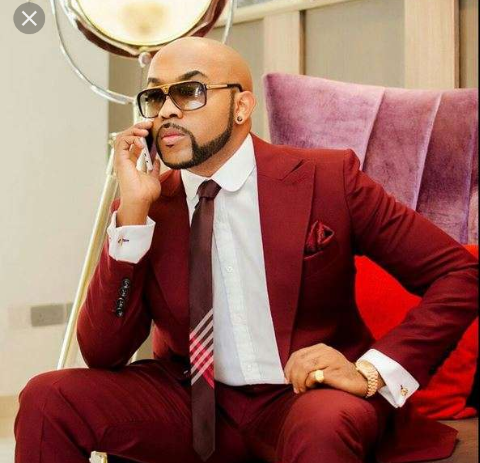 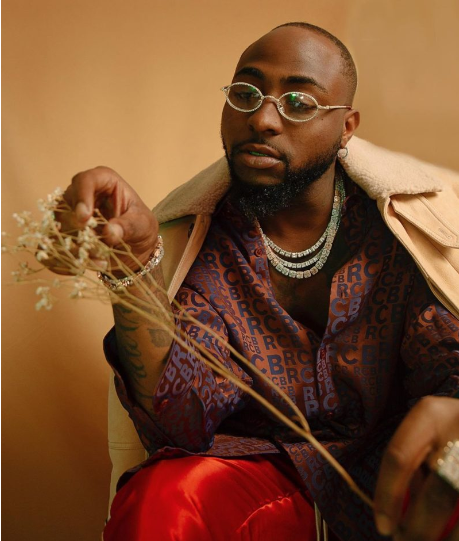 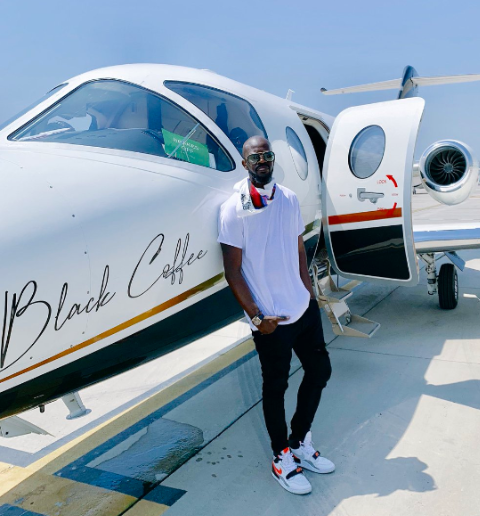 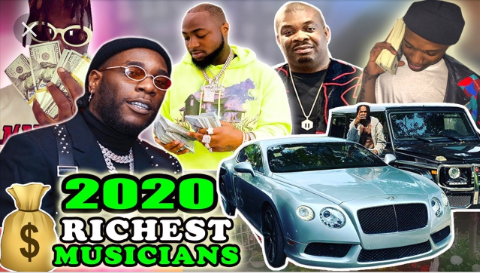