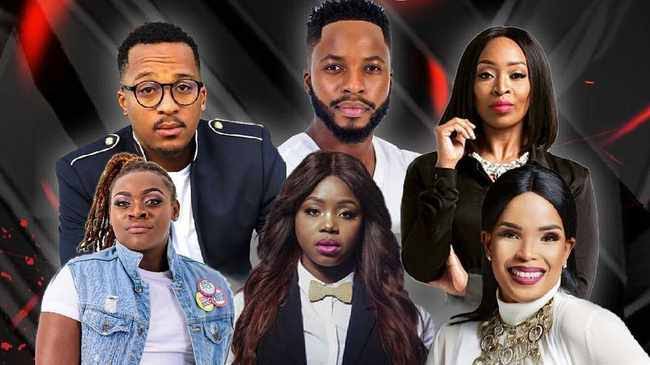 CONGRATULATIONS are in order for Uzalo's former actor who has found another gig in the SABC soap.

This actor, who gained popularity when he was first seen on Uzalo, seems not to be out of jobs as he always find a role from one soap to another.

In such times when acting jobs are scarce due to the pandemic which has caused a strain in the entertainment industry, we must say, this actor is very lucky to get such opportunities.

Most actors who have left Uzalo have now managed to get roles from other shows. We have seen actors like Khaya "GC" Dladla, getting roles in the new eTV soap, House of Zwide. We have seen Dawn Thandeka King who use to play the role of MaNgcobo in Uzalo, joins Mzansi Magic's soap, Died City.

These are some of the actors who left Uzalo and joined new soaps.

Now, Mzansi Celebrity News ©, has learnt that Nay Maps has bagged himself an awesome new role that he is hella proud of. Making waves is what our peeps are about. 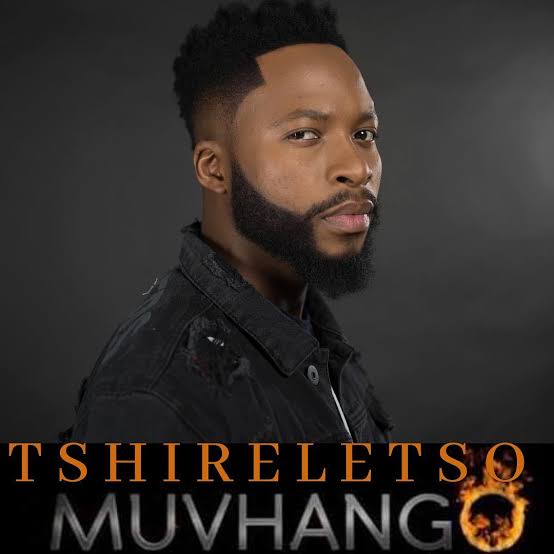 Nay Maps use to play the role of Mxolisi on Uzalo, and now he will be joining a different soap, which is quite unique as it specializes more in Vhenda.

Maps also acted on Mzansi Magic's soap, The Queen, where he did not last long. The Fergusons were impressed with him and they took him to join their family. 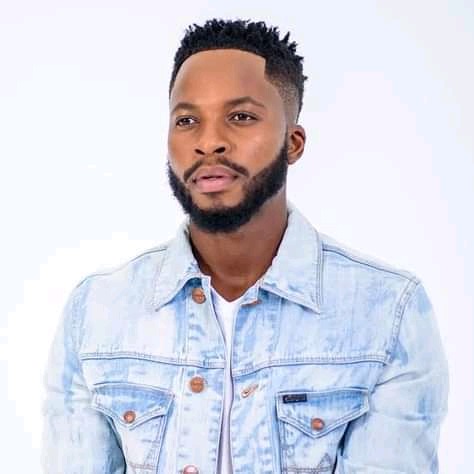 Muvhango made an announcement few days ago on their social media pages, as they unveiled a "surprise", which is Nay Maps, joining the Venda soap.

He revealed that he will be playing the role of Tshireletso.

Tshireletso Tladi is who Nay will be playing. A “Tshwana man born and raised in Pretoria and Limpopo” who is on a mission to fulfil his dream. It sounds litty!

Fellow celebrities and his fans took to comments section and congratulated him on this awesome opportunity. It is very clear that people cannot wait to see Nay in action and what his spicy character will bring to the show.

Imbewu actress, who use to act om Muvhango, Phindile Gwala was one of the celebrities who congratulated him.