Some celebrities who gave birth to their children kept their baby daddies a secret. It is not news that some relationships are a secret. Of course, we are different and we prefer to do things differently. Although some people prefer to be private when it comes to relationships, other celebrities on the other hand have gone to pull stunts on public like Natasha Thahane and Thembinkosi Lorch. This article is not concerned about those stunts or whoever pulled them but it's about female celebs and their hidden baby daddies. 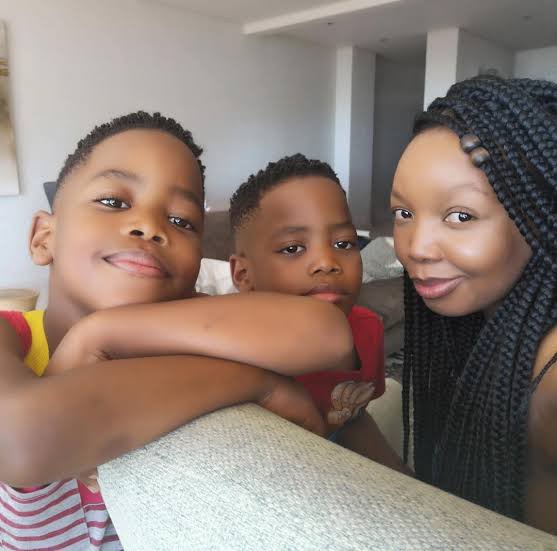 If you remember well Tembisile has twins and for a very long time, people believed that the father was Vuyo Kani until they broke up. It appeared that after the two broke up, the father of the children was a Polit by the name of Andile Nodada.

When it comes to relationships, Zenande is a very private person. She hasn't even revealed her baby's face and who the father of that kid is. Although there have been assumptions that the father of the kid is someone famous and in the entertainment industry, Zenande has not revealed who her baby daddy is. There are rumours that Tino is the baby daddy of Zenande's child. 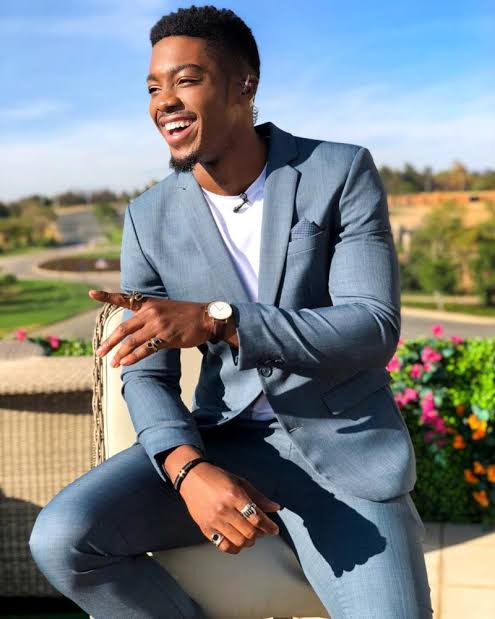 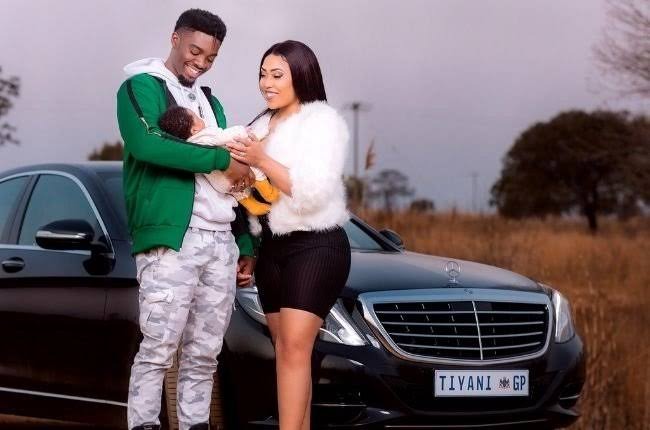 The two were together until they decided to split and they never disclosed reasons which led to the break-up. One tweep shared that the reason was that Tino is allegedly the father of Zenande's child. 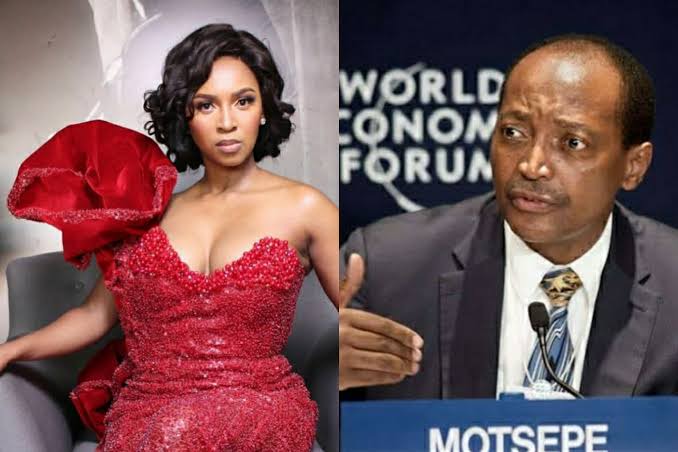 It is not news that Katlego has been on papers repeatedly because of accusations about allegedly having a child with Patrice Motsepe. Katlego's child was born in 2014 and there were rumors that the father of that child was the one and only billionaire Mr. Motsepe.

Meet The Man at Giyani assaults his goat in public