By Beautyk.Entertainment (self media writer) | 28 days ago

Rapper AKA whose real name is Kiernan Forbes took to his instagram to show off some pictures of how his heritage day went.

In April this year just 5 months ago the rappers fiancé fell to her death from the pepperclub hotel. He has since been off social media for a while. There were alot questions about her death because he was the last one to see her alive. In a interview with thembekile he said that in a argument with Anele she allegedly jumped of the balcony of the 10th floor.

During the healing process of the death of his fiancé, AKA has been into creating music. He and Costa Titch have released an album titled 'You're welcome'. He also said on an interview that he also has his own album coming out which he plans on releasing the day of the late Anele's birthday. The album is set to feature his grieving and healing process.

On his heritage day post it looks like the rapper is moving on, he was with his family for a braai and then later met up with friends for what looks like a very lit party, featuring a young lady on his live.

Do you think that the rapper is moving on too quickly or is this just some innocent fun.

Check out the pictures below. 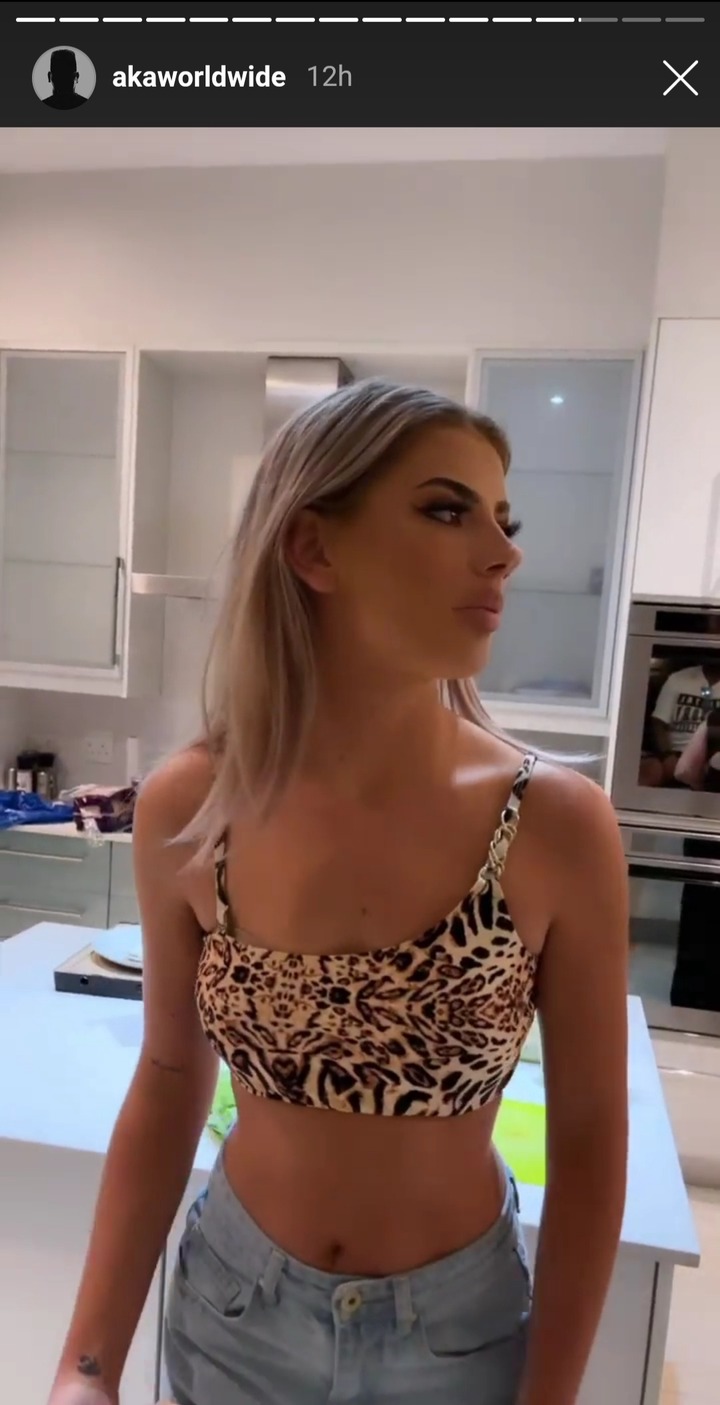 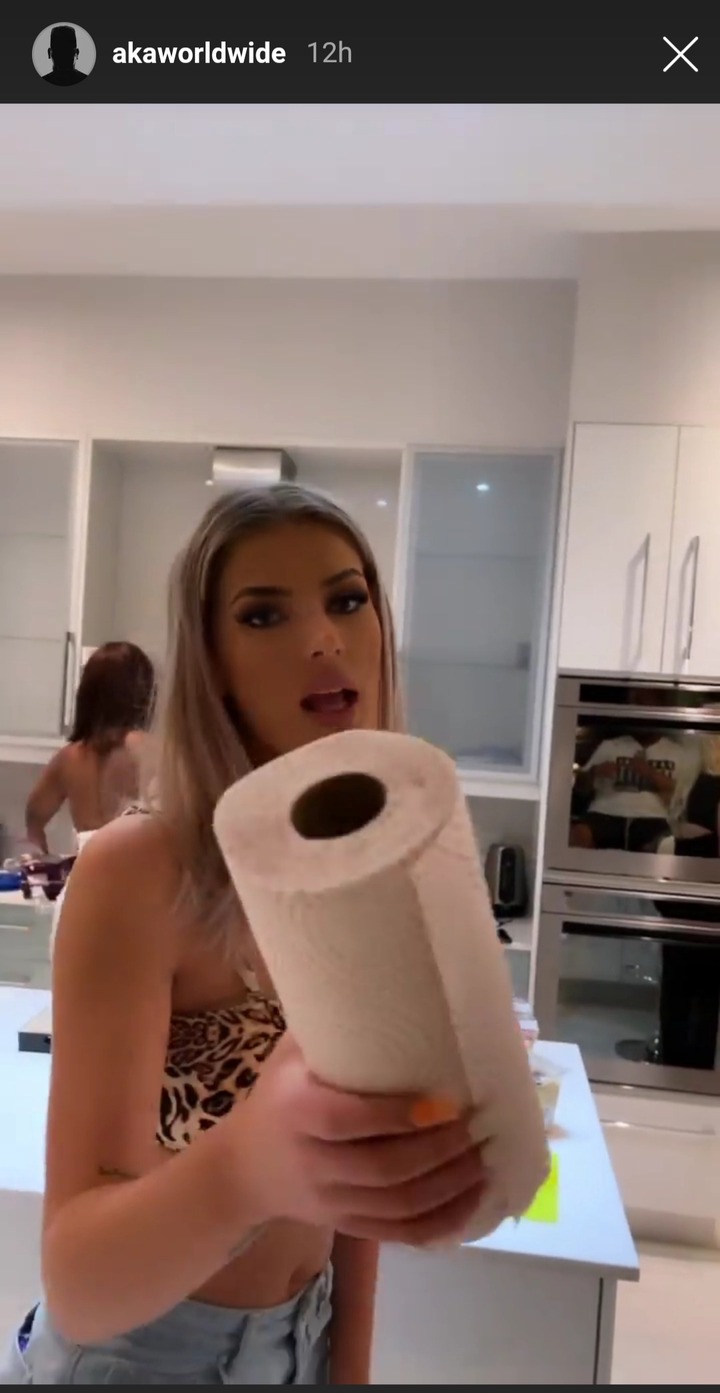 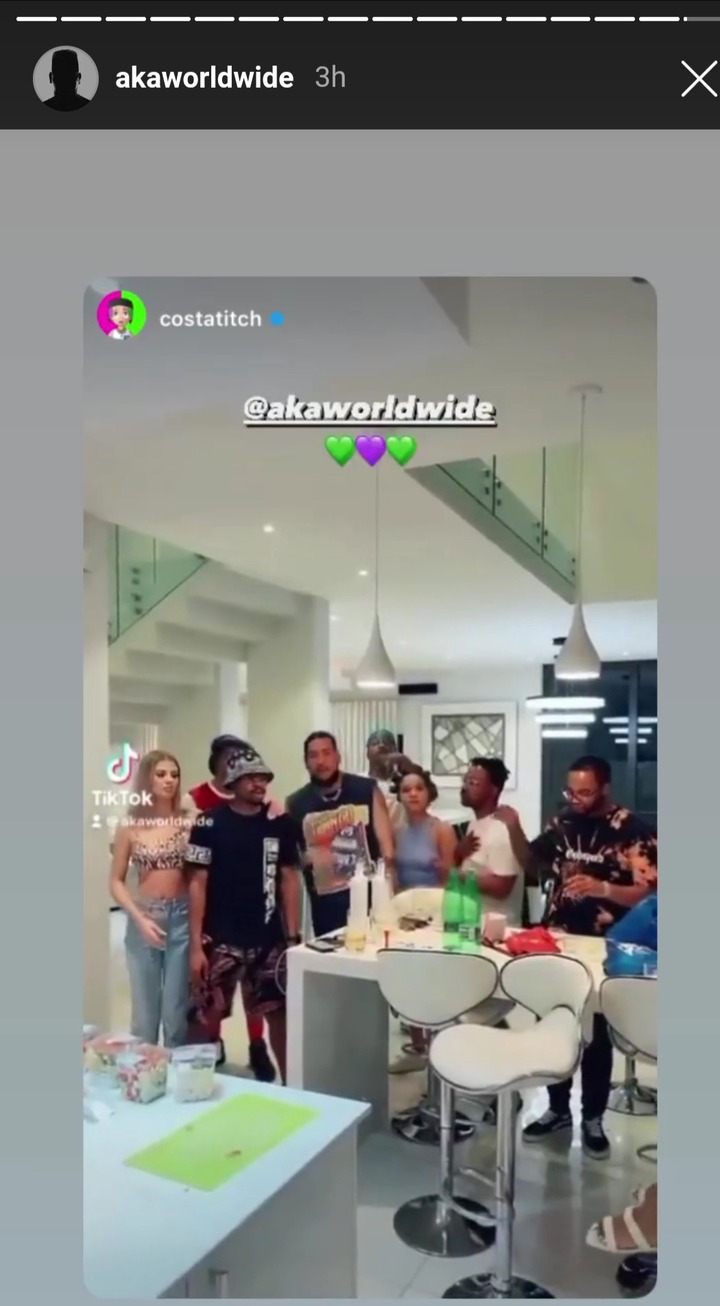