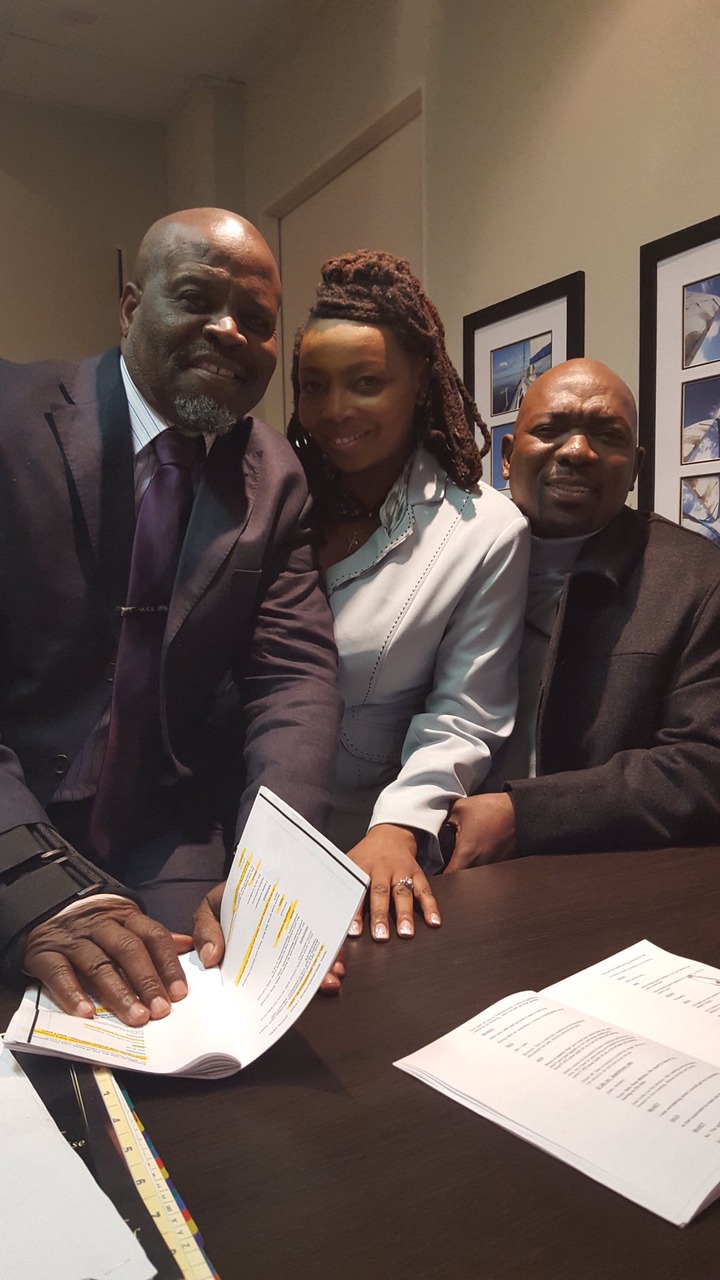 THE sudden death of the veteran actor, Patrick Shai who passed away yesterday morning at his home, has left many people very devastated and in shock.

The former Generations actress who spent time with Shai, having acted on various TV shows with him including,Yizo Yizo, Generations and Ashes to Ashes,was very much heartbroken and saddened by the news of his passing.

Nambitha Mpulwane,who shared many scenes with Shai on Generations,took to Twitter and posted an image of herself, Shai and the late legendary actor, Menzi Ngubane.

In the picture, it can be seen that they were reading their script for shooting the scenes on Generations.

Nambitha tweeted and said she is not okay. Well it is understandable though considering that two of her friends in the picture are now no more.

While Shai was going through some difficulties in his life but no one had expected that he can commit suicide. 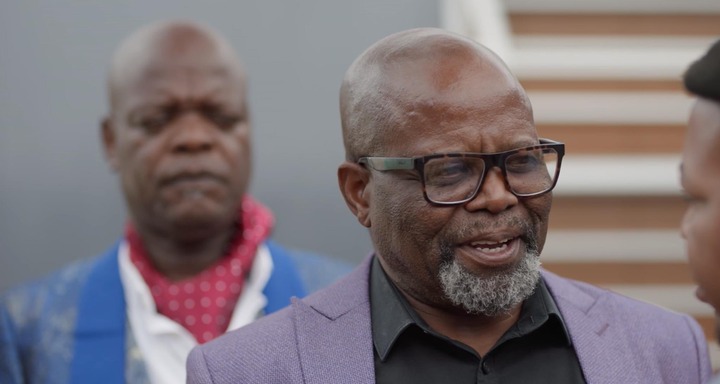 It was reported on Sunday World that he committed suicide at his house. It was also alleged that he was going through a lot emotionally, his state of mind was not okay. This comes after he made a video to which he insulted the award winning rapper, Cassper Nyovest in it and even called his mother names.

People on social media, particularly Twitter quickly dragged him for that and called his to order. He was told to apologize to Cassper Nyovest for dragging his name and his family to the mud.

He then issued an apology, saying he regrets having said that, he don't know what went to his head.

Now, some people on twitter says that Cassper's fans are the reason he committed suicide because he could not stand the hit of the criticism that came after his video, so he then decided to take his own life.

However, that remains to be confirmed if he indeed committed suicide, because his family did not reveal the cause of his death in the brief statement they released yesterday. They asked for some privacy while they handle the matter and prepares for his funeral.