By TayoTalks (self media writer) | 1 year ago

Michelle Mosalakae is a South African actress, writer and theatre director. Born on the 14th of September 1994. She Mabopane in the Gauteng Province. 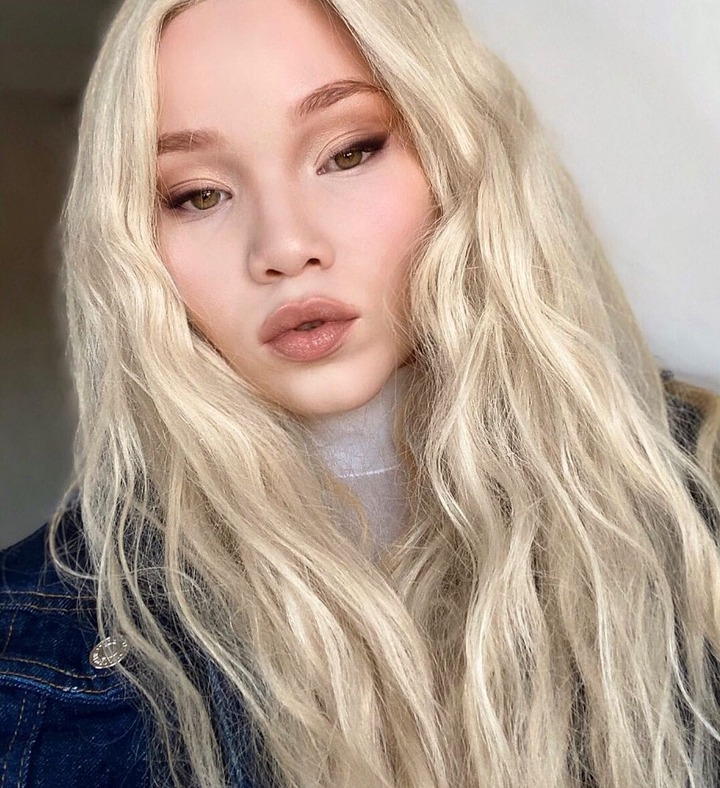 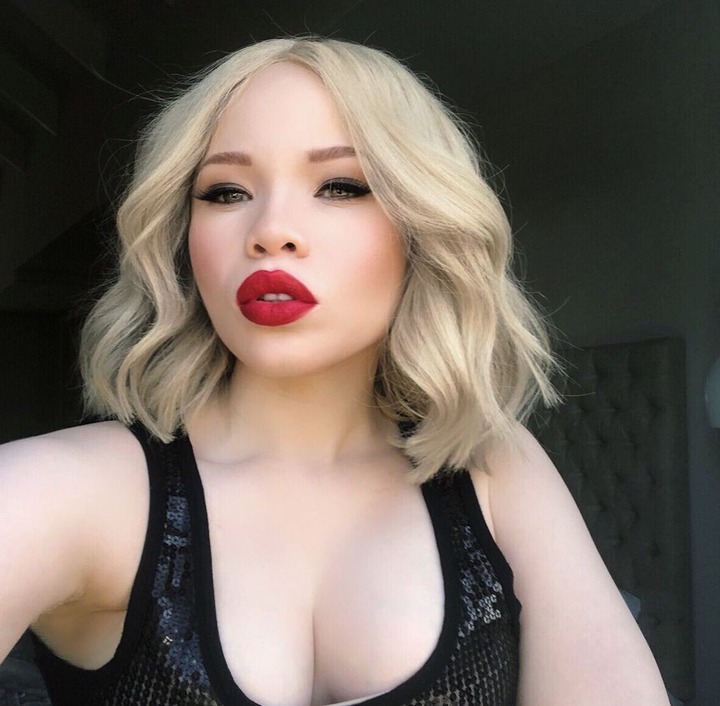 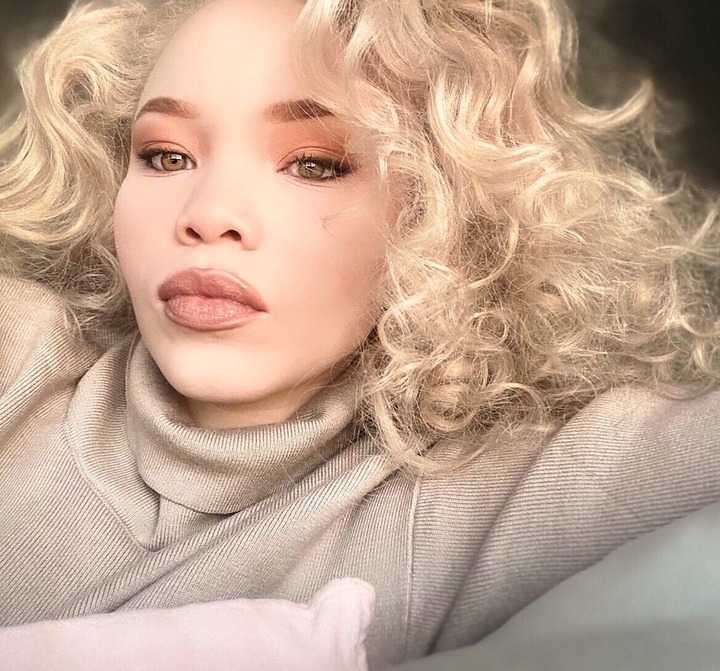 Michelle attains a degree from Rhodes University in English with honours in acting, directing and applied drama. 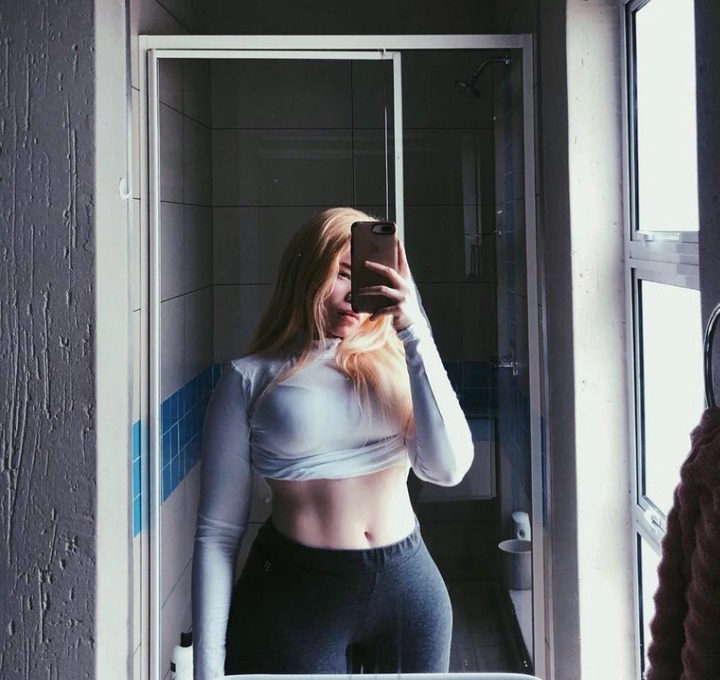 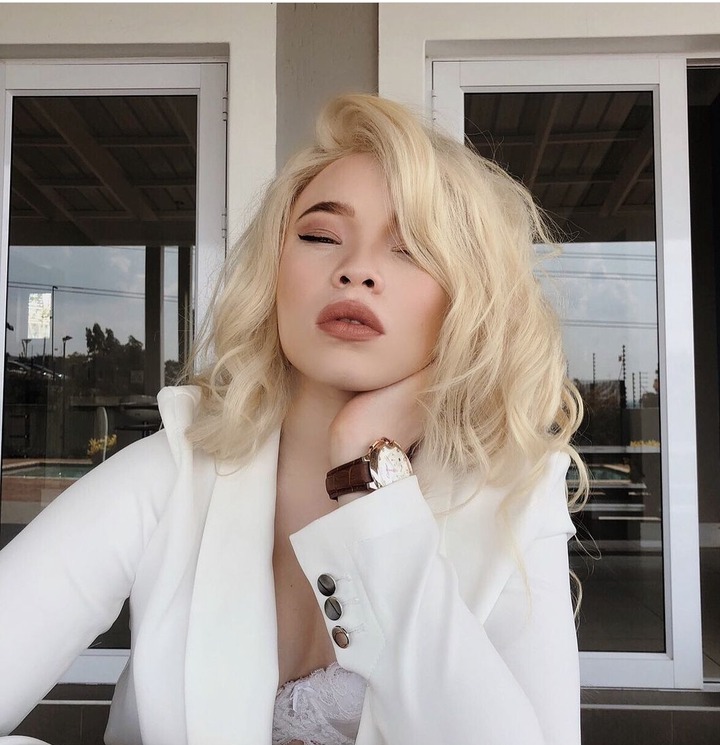 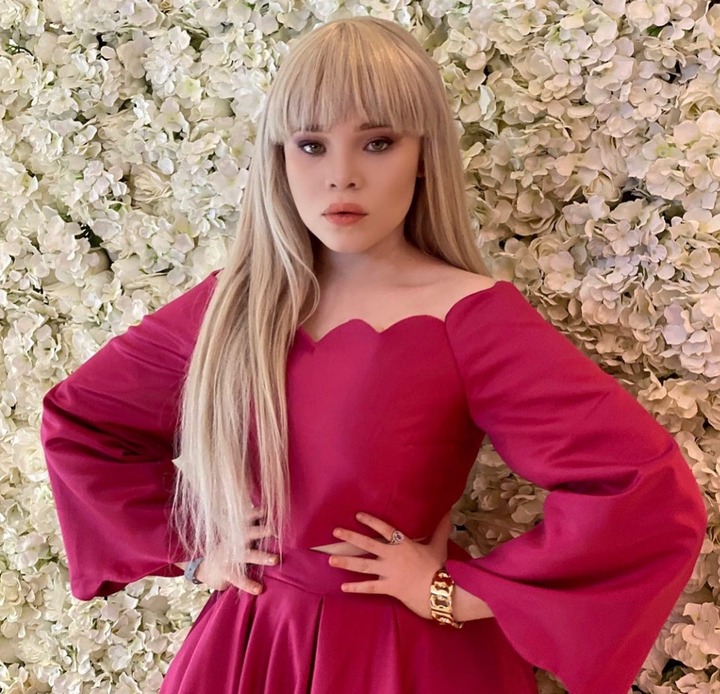 Michelle Mosalakae made her first ever television debut in 2017 on hit television show on Mzansi Magic's Isibaya. Her role on the show was that of a young sangoma (traditional healer) by the name of Zakhithi. Not only did her role on the show make her a household name but, her performance managed to land her a nomination at the Dstv Mzansi Viewers Choice Awards in the same year.

She later made an appearance on another hit show on Mzansi Magic's The Queen as Kamina (a Congolese villainess). 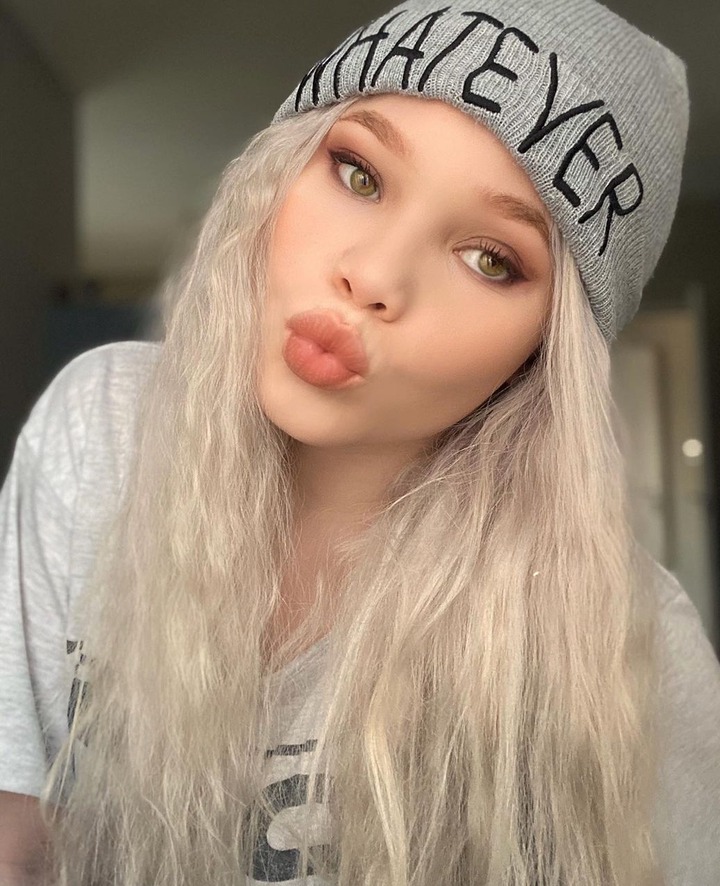 In 2018 Michelle Mosalakae was announced as an ambassador for Revlon. The first ever person with albinism to represent the cosmetic brand. Sharing her ambassadorship with other industry colleagues which included the likes of Bontle Modiselle, Kim Jayde and Loot Love.

I hope you enjoyed this article.

Many Tayo Thanks... Until Next Time.

Elephants attacking people in cars, check out the photos

Video surface on social media alleged to be Nonhla

6 Photos of Kamo Mphela in Dresses, Bikini and Shorts

Beautiful image of Natasha Thahane in Dresses, Bikinis and Shorts

Check Out Pictures Of BigZulu That Got People Talking On Social Media. See What Mzansi Have Spotted

"We are near from getting the truth on who killed Chris Hani's ", says tweet after this happened