By Journalism (self media writer) | 1 year ago 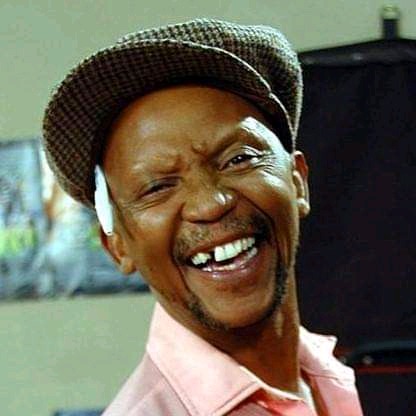 Jerry Phele popular known as Mofokeng at Emzini Wezinsizwa and Augustine Shotholo who played Petrus Madimetja wants theirmoney over the royalties of the repeated seasons of the popular comedy show .

Shotholo told Sunday world that they have agreed with the SABC to be paid royalties as the SABC had generated income over those repeated seasons.Aobakwe Sekwati who asked to facilitate payments said they have only paid for the repeats stated.

After SABC couldn't kept their promises on Payments Shotholo drove from Polokwane to SABC Auckland park ,he asked the securities to call him while he was at the reception.

When he arrived he said he doesn't entertain people who doesn't have appointments, then Shotholo left since then he couldn't get hold of him.Shotholo revealed that the Emzini Wezinsizwa comedy writer Lekokotla was paid by the SABC except them.

Some of the actors from Emzini Wezinsizwa were passed away and may their soul rest in peace.The likes of Magubane ,Mkhize ,Sibeko and Mchunu who was a security.