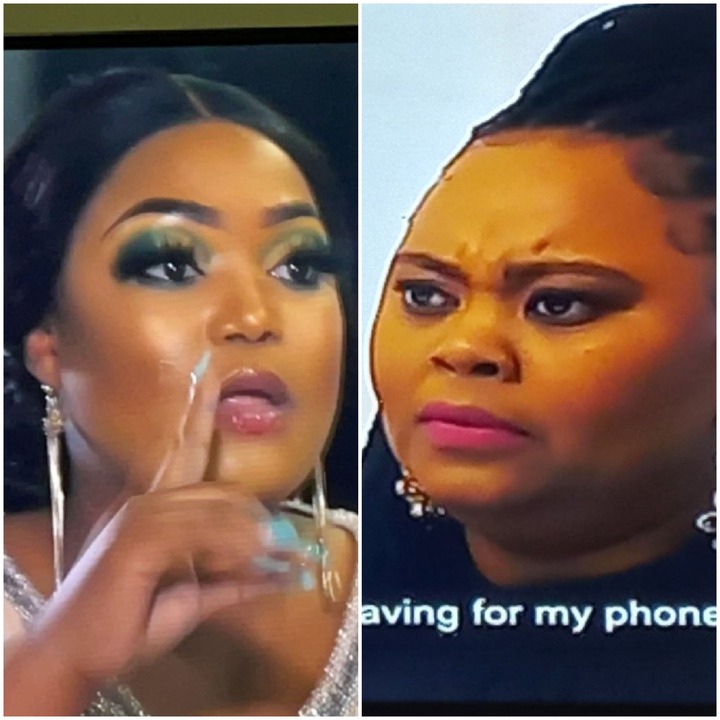 If ever there is a misinterpretation of the whole situation between MaYeni and MaKhumalo, that is because of what people saw on the latest episode of the show.

Obviously, there will be a need for some clarity on the upcoming episodes, what happened during the game that the wives were playing had people convinced that MaYeni really does not like MaKhumalo. 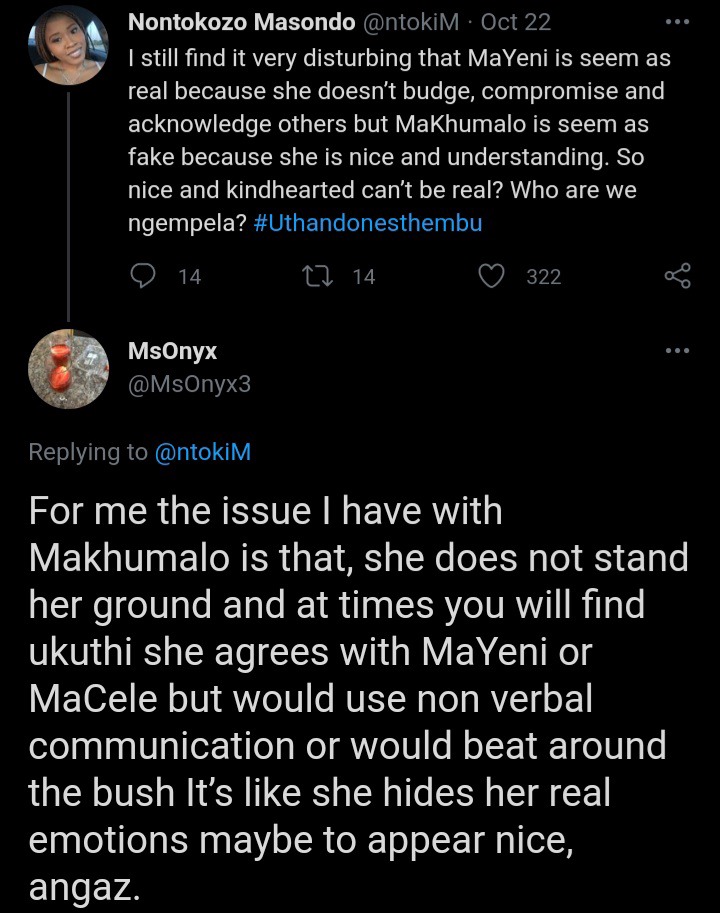 If that is really how MaYeni feels about MaKhumalo, then that is unfortunate, but people know how that there are unsettled matters that the wives will have to talk about. But, you might have noticed that there was a point when MaKhumalo mentioned that she is not sure what MaYeni's problem is and it is probably a grudge or something.

And it seems like MaKhumalo knows very well that MaYeni is not happy about something, the wives say a lot of things about each other in a very sarcastic manner and some of the things they say are offensive to the other wives. 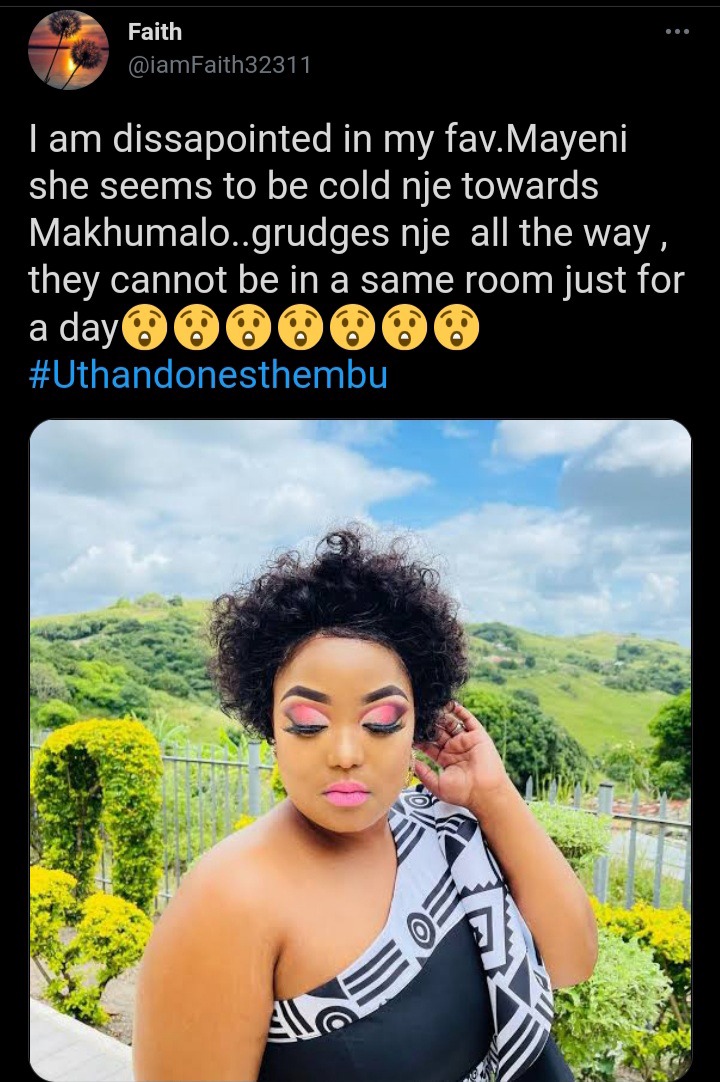 There was a viewer who mentioned that MaYeni does not pretend as if everything is fine for the sake of the show, if she is bothered by something, she expresses it. 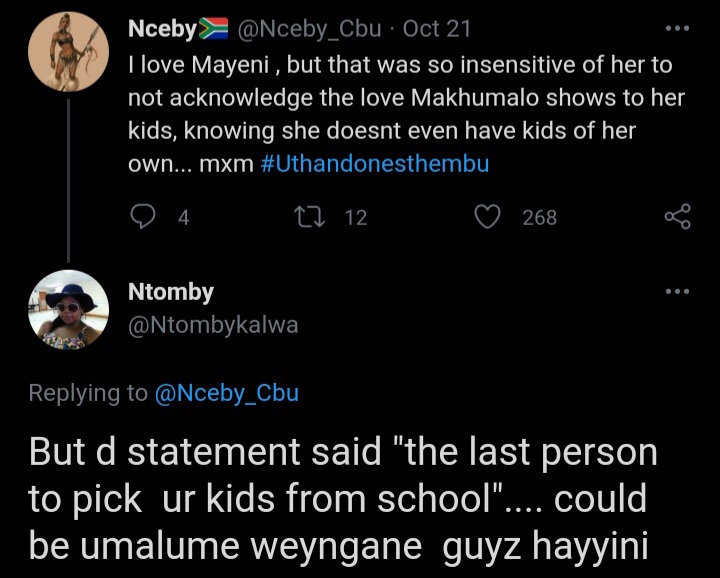 One thing that a lot of people might have also noticed is that, MaYeni became a villain when she got together with the other wives. There is an argument regarding the issue about MaYeni refusing to give MaKhumalo a rose when MaKhumalo is the one who usually picks her child from school.

One would say that the rules were not that clear which kind of made things a bit difficult for the wives, the game card said, “the last person who picked your child from school”. 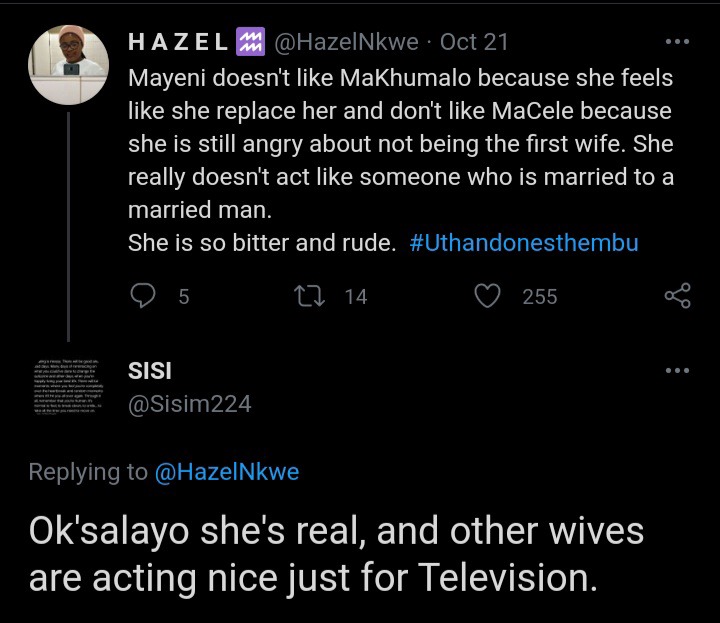 And if we are to be technical about this, MaYeni did what was written on the card, but she should have been considerate, at least.

One would say that MaYeni should have bent the rules a bit and give MaKhumalo a rose and that would have been more about her thanking MaKhumalo for always picking her child, even if she was not the last one to do it. 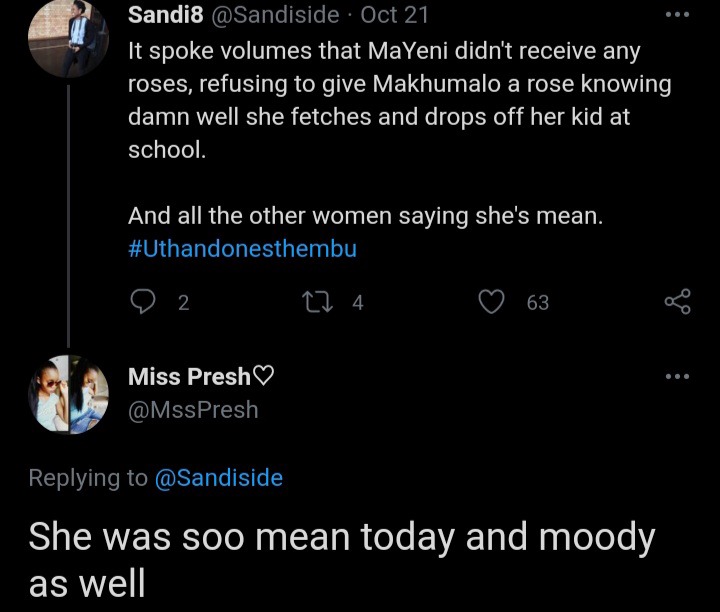 OPINION | Mandatory vaccinating ? It will never work because we still have human rights

“See Reasons Why SA Should Not Chase Away Foreigners.