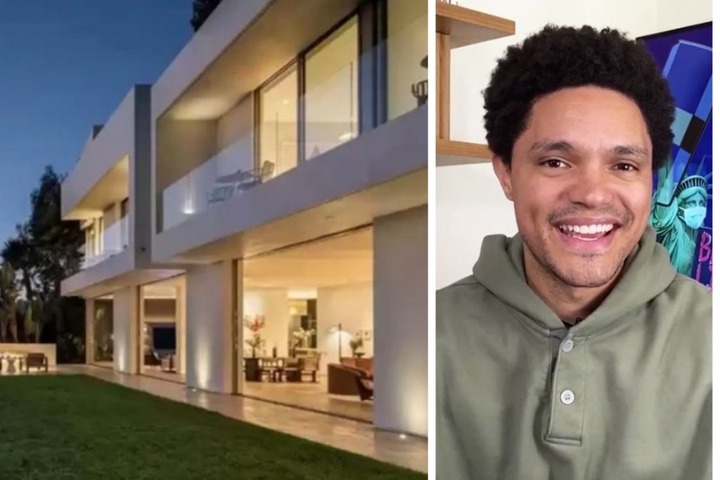 Trevor Noah is set to gain a lot of money after offering one of his houses for $29,75 million. It's the 37-year-second old's luxury home sale in just over a year, increasing his status in the real estate market.

Noah has been working "non-stop" over the years, coming in fourth on Forbes' Highest-Earning Stand-Up Comedians of 2019 list after Kevin Hart, Jerry Seinfeld, and Jim Gaffigan.

Noah has made millions of dollars hosting The Daily Show, Netflix specials, and stand-up appearances. 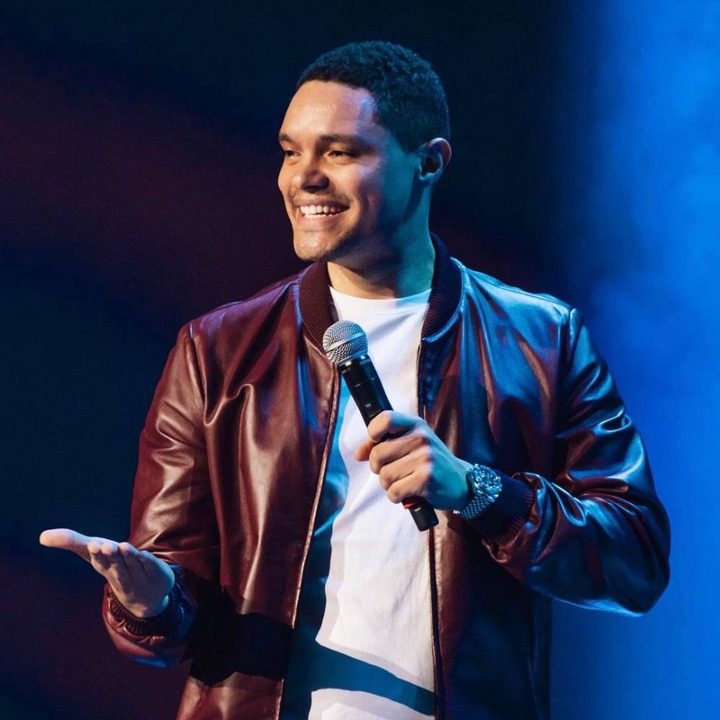 Here's everything you need to know about his lavish Los Angeles property, from its jaw-dropping price tag to the home's remarkable features.. 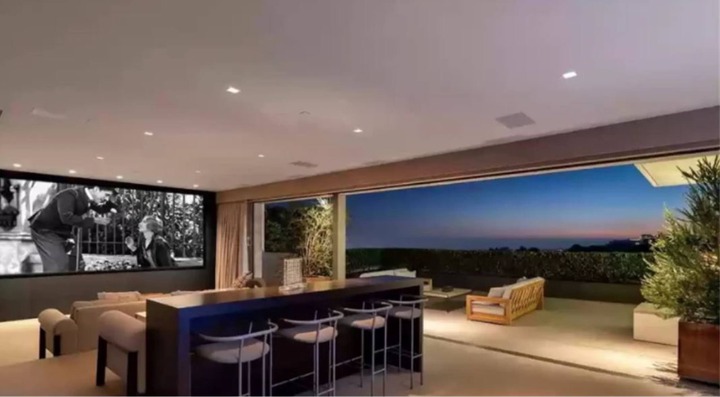 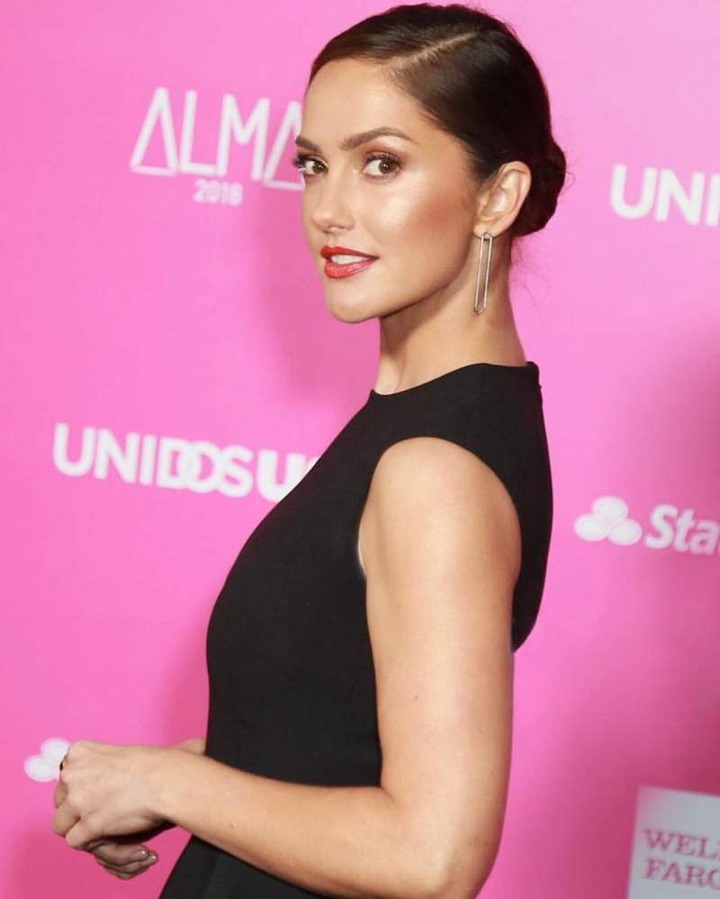 Trevor Noah have been on-and-off for several months. Photo: @minkakelly/Instagram"/>

Minka Kelly and Trevor Noah have been on-and-off for several months. Photo: @minkakelly/Instagram

The couple allegedly broke up five months later, but quickly rekindled their romance and have been seen together multiple times since the break-up rumors. The actress was reportedly seen running errands in New York City in early October.

The New York Post reported in September that the couple was renting a $52,000-a-month Tribeca apartment in New York City, but Noah's spokeswoman rejected the report, stating Noah was renting it for a family member.

He’ll be making a profit 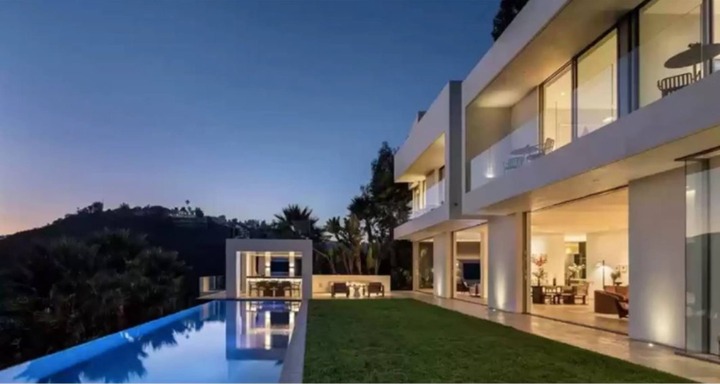 Noah, who has a multimillion-dollar net worth, paid a whopping US$27.5 million for the house, which he has priced for US$29.75 million. 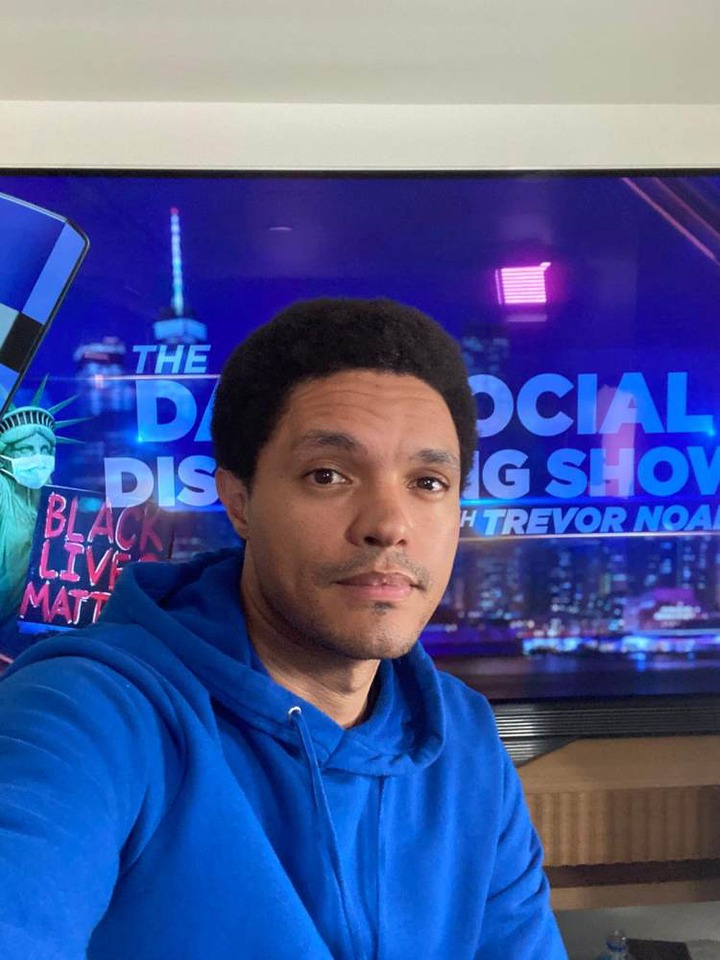 During the outbreak, Trevor Noah has been hosting The Daily Show from his home. Twitter user @Trevornoah

The six-bedroom home is nestled in the hills of Bel Air, in a posh neighborhood with views of an upscale country club. 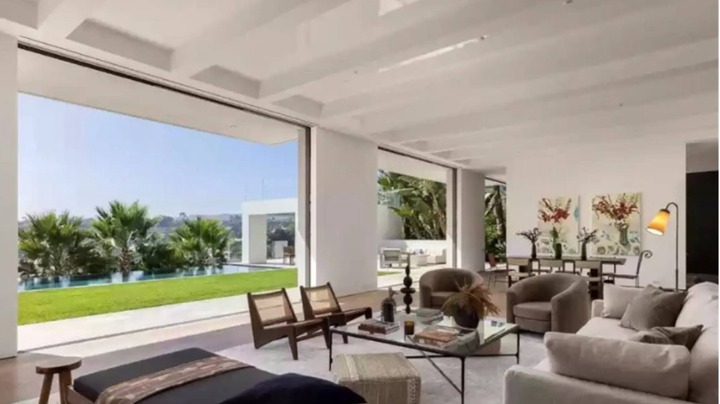 Designed by architect Mark Rios, the home is a great example of LA indoor-outdoor living. 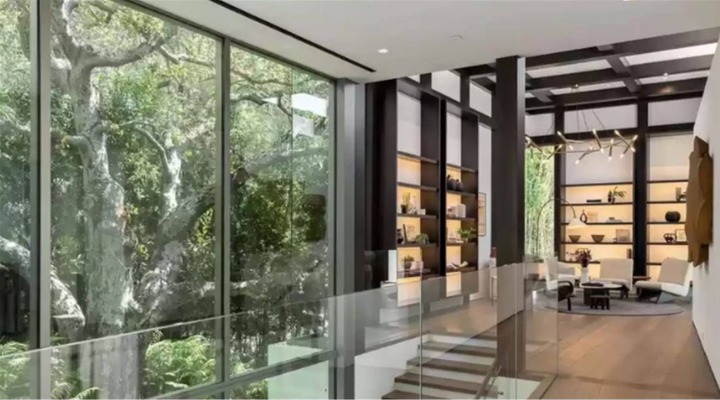 Large windows and a floor design that includes indoor living rooms opening directly onto outdoor terraces flood the inside with natural light and let it blend in with the outside. 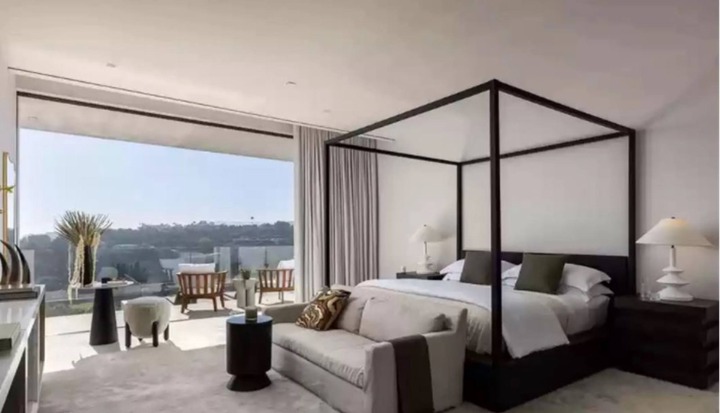 According to the New York Post, the estate was erected in 2014 and includes a gym, sauna, office, screening room, floor to ceiling glass doors, and Creston home automation.

According to Fox Business, it also contains a security station, a pavilion with an outdoor kitchen, and an infinity pool.

But the new owner's biggest claim to fame will most likely be that the 11,400 square foot property was once Noah's.

A property guru in the making? 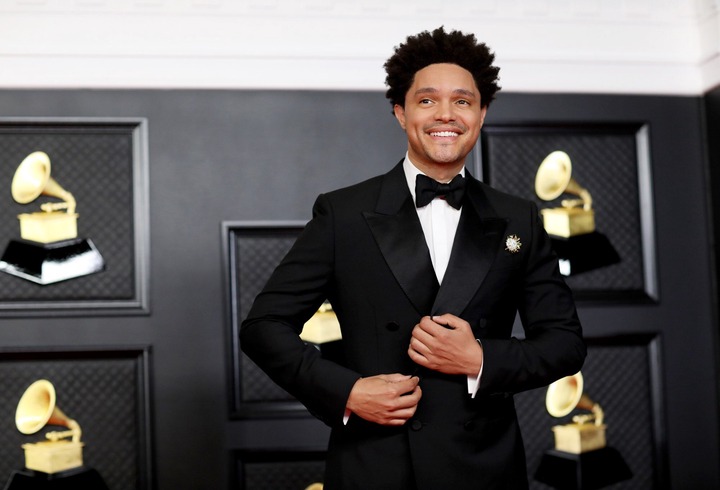 Noah is swiftly establishing a reputation in the real estate industry, despite being best known for his stand-up comedy and hosting The Daily Show. According to Dirt.com, he sold another Bel Air property for US$21.7 million in September 2020 after purchasing it for US$20.5 million. 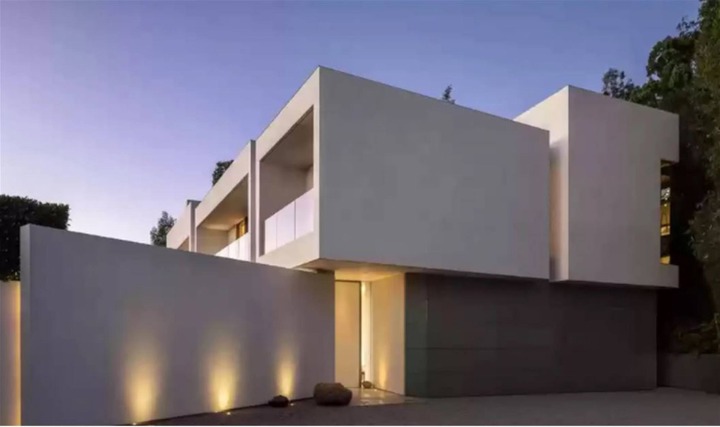 The exterior of Trevor Noah’s house has a sleek, modern look. Photo: realtor.com

The house was never put on the open market, according to the same source, even though property records show it was sold. According to Dirt.com, the September sale was a cash transaction, but the buyer's identity was never revealed because the property was purchased through a blind trust.

Top 5 Reasons Why Women Need More Sex Than Men, According To My Opinion

"She Snatched My Husband" -See What A Lady Did To Another Lady Publicly.

Orlando Pirates have parted ways with their Deadly Striker, Check below

'See How To Make A Lady Fall In Love With You Through Chatting.

Watch: Pirates players back in training?