By Abysmal_kidd (self media writer) | 1 year ago 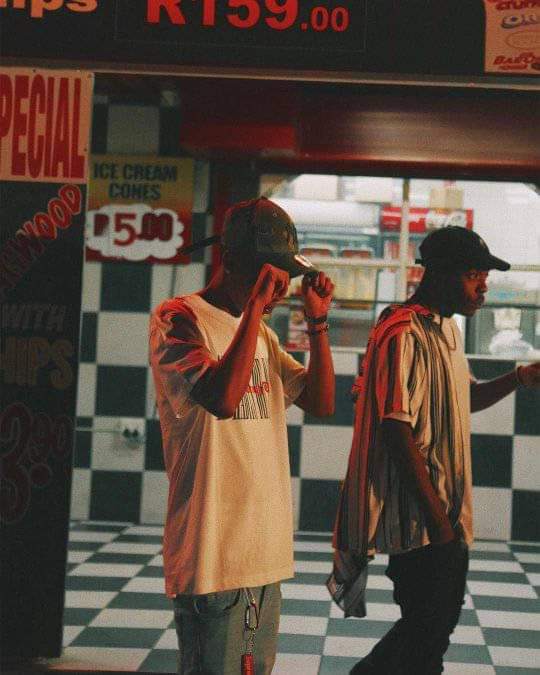 Priddy ugly released an album in July that had a song called handful of dust which causes alot of controversy. Fans thinking he was dissing a few rappers in the game, rappers including A-Reece, Shane eagle, Cassper nyovest and Nasty C.

The song had Priddy Ugly trending with people admiring his pen game saying he really can rap and having a few realizing that they have been sleeping on him.

Fans seemed to think that this was a response to Priddy Ugly.

Its unclear whether this song is indeed a response to Priddy Ugly or its just a song. 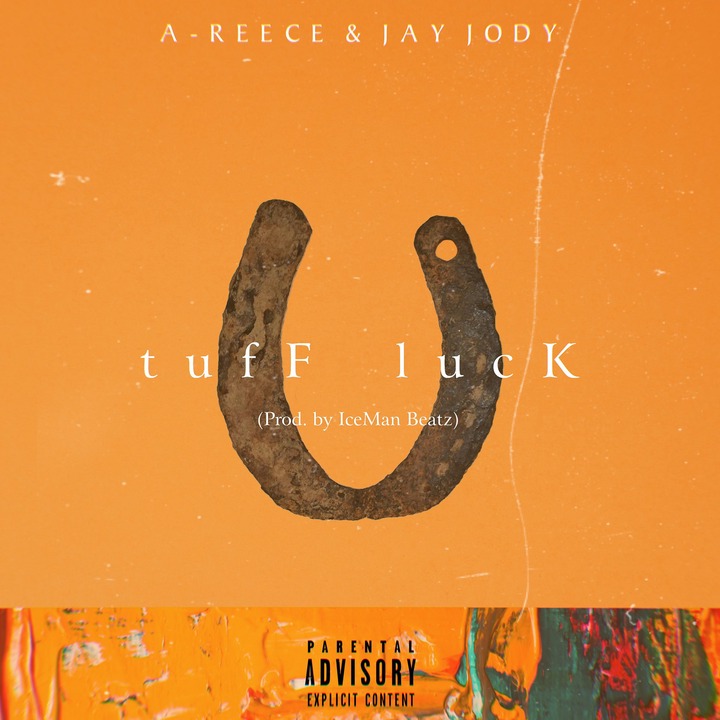 You can check out the song here

Content created and supplied by: Abysmal_kidd (via Opera News )

Pictures That Will Make You Laugh