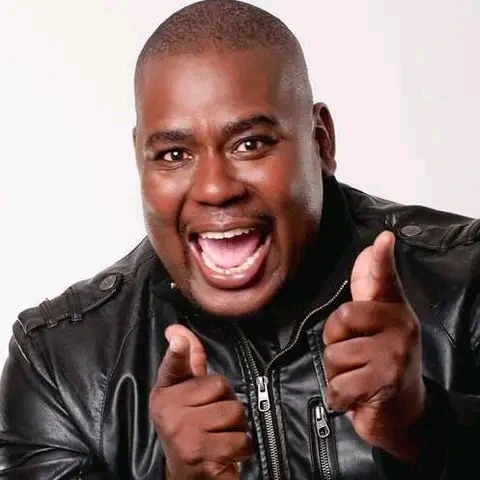 Vele Manenje, an actress hailing from South Africa, was unquestionably at the height of her profession in the year 2021, and she had no plans to slow down any time in the near future.

Since the previous year, the Venda-speaking Vele, who is also fluent in many languages, has been juggling a variety of parts in three distinct television shows, each of which is shown on a different channel. Each show has its own audience and follows a different storyline. In the South African television program "G.I.L.," which is shown on kykNet, she portrays the Xhosa character Princess Mohandi, a security guard. On the South African television program "DiepCity," which is shown on the Mzansi Magic channel, she plays the part of a shebeen queen who is also married to a township thug. She is also well known for her performance as Evelyn, a Pedi woman, in the SABC1 television show "Skeem Saam." In this character, she portrays a school teacher who is very enthusiastic about the English language.

She is also a radio broadcaster at the moment, and her work can be heard on Phalaphala FM of the SABC, where she formerly co-hosted a breakfast show. You may listen to her there. It has just come to light that she was fired from her employment at the radio station, contrary to what was previously believed. Having said that, she has also provided her take on the events that took place in the following sentence: She claims that she is now working on a number of projects, and she is also a new mother, so it has become difficult for her to juggle everything, and as a result, she has decided to part ways with the radio station. She cites the difficulty of juggling everything as the reason for her decision to leave the radio station. In addition to that, she made it clear that she does not bear any ill will against the station by stating that she does not harbor any ill will toward the station.