Tshidi from Generation: The Legacy and her wife beautiful pictures together - see pictures

By SandilePhiL (self media writer) | 9 days ago

She's a South African actress, singer, and television personality named Letoya Makhene. She was born on September 7, 1984, in Johannesburg. South African soap operas like Isidingo and Generation have made her a household name. 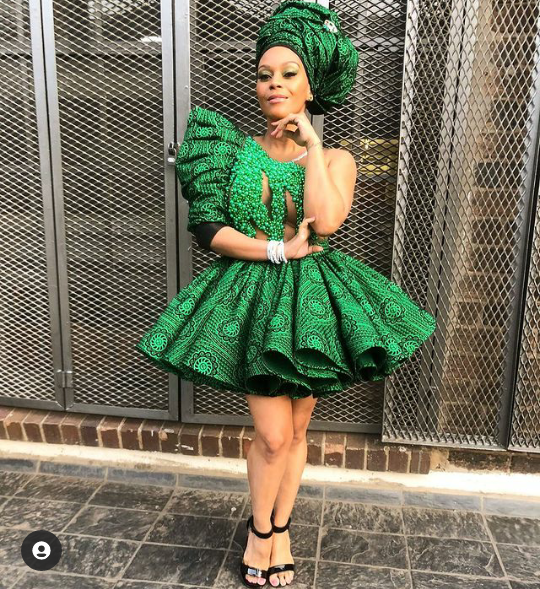 Idols South Africa debuted with Makhene as a host in the inaugural season.

She studied to be a traditional healer for a few months before giving up and continuing to work in Generations the Legacy till the end of this year. Kumkani Phakade's wife and Tau Mogale's sister, she played a legendary gangster in the film.

To train as a sangoma, Letoya stepped away from the screen in 2003 for an eight-month course at an initiation school; after some time, she placed her sangoma duties on hold until she could find a safe venue to do her practice.

In addition, she's been a backup vocalist for Brenda Fassie since she was seven years old. Along with Dj Cleo and DJ Qness, she has collaborated on songs like "The One" and "I Get Weak," and released solo music in 2016 and is currently working on her solo debut album. Makhene was featured in the song "Keep on Trying" by Dj Chyman.

Check out Letoya Makhene her wife beautiful pictures. They are stunning. 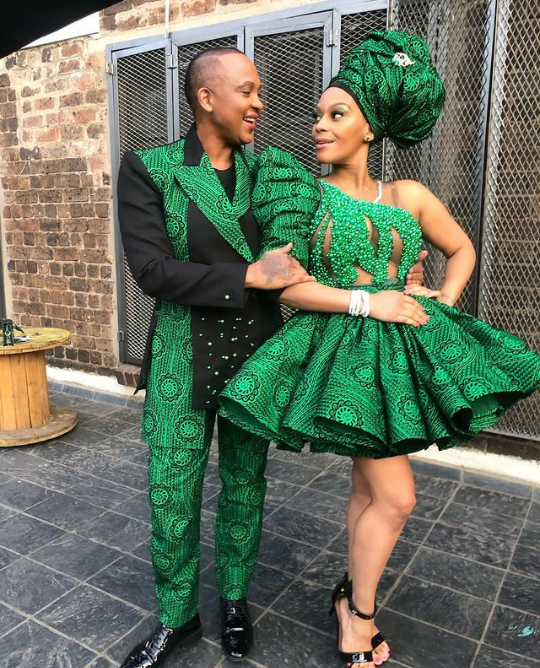 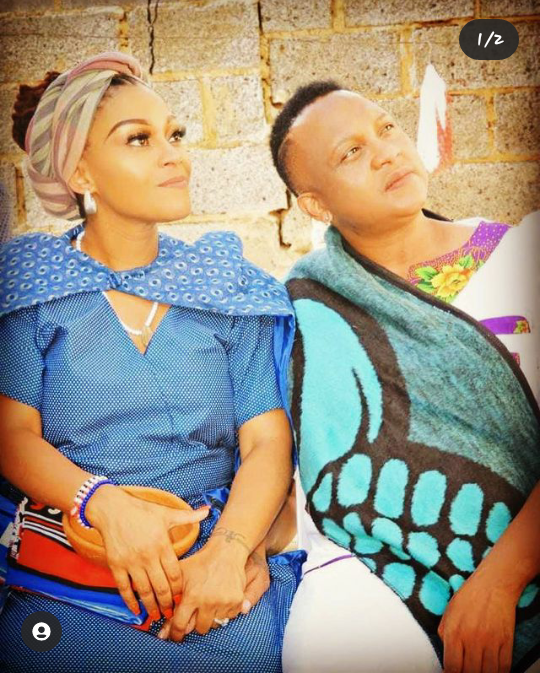 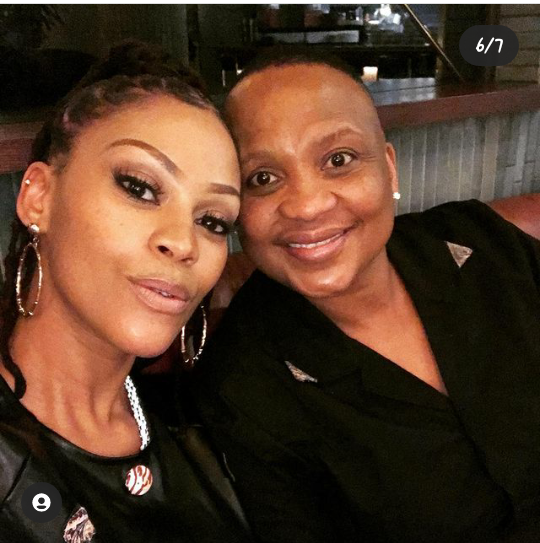