Sophie Ndaba, now known as Sophie Lichaba, to accommodate the surname of her latest husband Max, is a South African actress who is currently famous as much for her acting gift as for her diabetes advocacy. 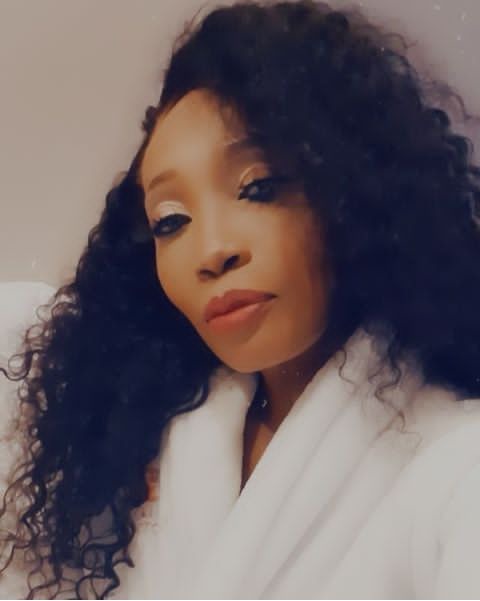 After high school in Zimbabwe, Sophie began a life of modeling. Her acting career took root soon after, and she played Queen Moroka in the SABC-1 soap Generations, easily her most famous role to date.

Sophie Ndaba’s net worth has been a subject of speculation, especially following her public battle with diabetes. Some would say she’s still in the millionaire’s league, while others would counter she had left the league a while back.

At this point, her exact net worth is unknown.

Health is something everyone aspires to. But Sophie Ndaba has never had it perfect in the health department. She had battled with depression for years. When she elected to open up about her struggles, however, many mocked her for her health challenges.

At some point, because of diabetes, she suffered from depression. In an interview with Radio 2000, the actress had noted that she was in the deepest point of depression and had lost weight. But she was unaware of her weight loss until people shared images of her transformation on social media. Then it hit her.

At this point in her life, Sophie Ndaba, who still contents with diabetes, has learned to accept herself for who she is. She has also decided to channel her energies into creating awareness about diabetes in the society. She’s determined people should not go through the same terrors she experienced as a diabetic.

The Generations actress think those who make a joke of the sick – whatever their illness – are simply pathetic.

Just like her health, Sophie Ndaba appears to have a complicated marriage history. She was previously married to Keith Harrington and Themba Ndaba. In 2017, she

Prior to Max marrying Sophie, the businessman had been warned that the actress was bad for him. In fact, some even went as far as telling his grandmother that he should not marry her. The pair had gone ahead with the marriage anyway.

In 2019, two years after their marriage, in an Instagram post, Sophie had described her husband as her man crush Wednesday, complimenting him on how well he takes care of her and how deeply he loves her. She had concluded her post by saying she prays for him more than she prays for herself.

In 2020, the pair renewed their marriage vows with new wedding bands, before family and friends. Weeks after the renewal of their wedding vows, cracks appeared in the relationship, with Sophie alleging that Max had cheated on her with another woman.

Sophie had reportedly confronted Max’s side chick, who informed her that Max told her (the side chick) that a divorce from Sophie was pending.

Sophie Ndaba didn’t have it easy growing up. But her memories of those who were there for her, including her mother, are ever fresh. Her mother is late now but her uncle and aunt are still alive.

When the pandemic erupted last year, she had regretted that, as a result of the restrictions spawned by the pandemic, she couldn’t see her aunt and her uncle who was ill. Communicating with them was thus restricted to video calls.

On her latest post she shared with fans Beautiful pictures of her looking absolutely gorgeous which left many speechless in Mzansi . 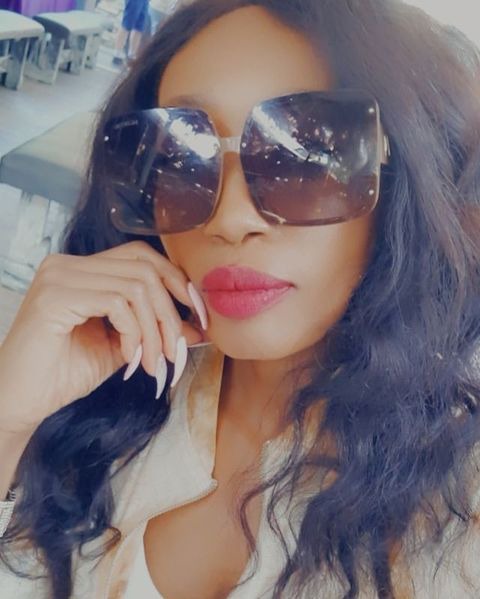 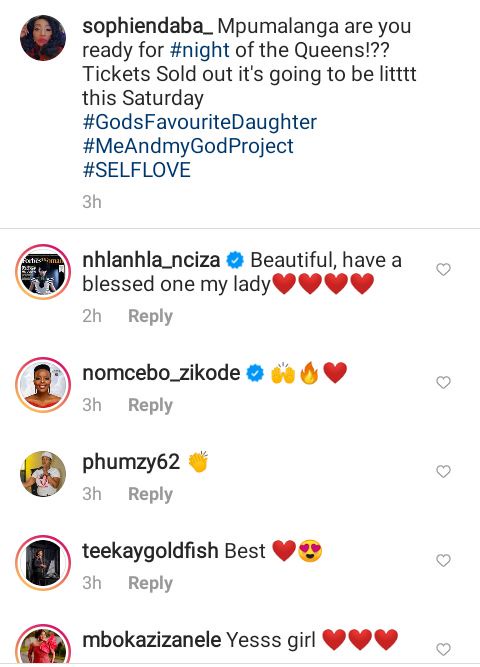 Naughty Chimpanzee get romantic with a tourist at the Zoo

4 Beautiful ladies fail to pay for their food and drinks bill at a Nightclub, watch how they escape.