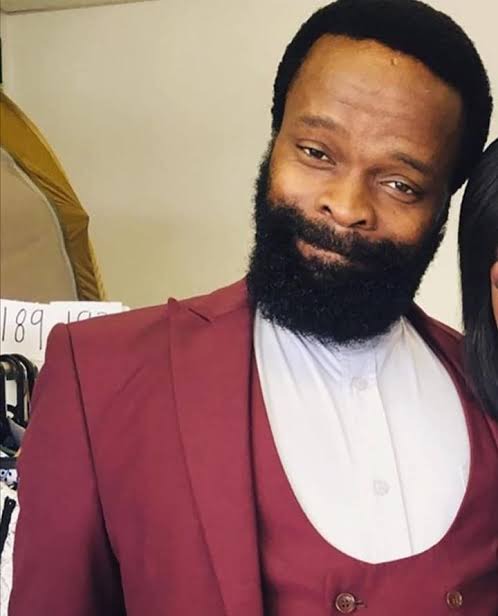 Remember Khathaza Khanyile who was an actor on Uzalo and gave the mighty Nkunzi a though time,taking almost everything that belonged to him? He will be appearing on television screens under a new role as from today.

Sibonile Ngubane is a South African actor popular known for playing a character on the mentioned show. He played a character of Khathaza who joined the show just like Zenzele on Imbewu for revenge. He joined to make those that killed his brother who was a criminal like Nkunzi pay for what they did. Specifically, he came for Nkunzi and was able to take away his wife together with his business for some time. However, he did not suceed as he lost in the end. 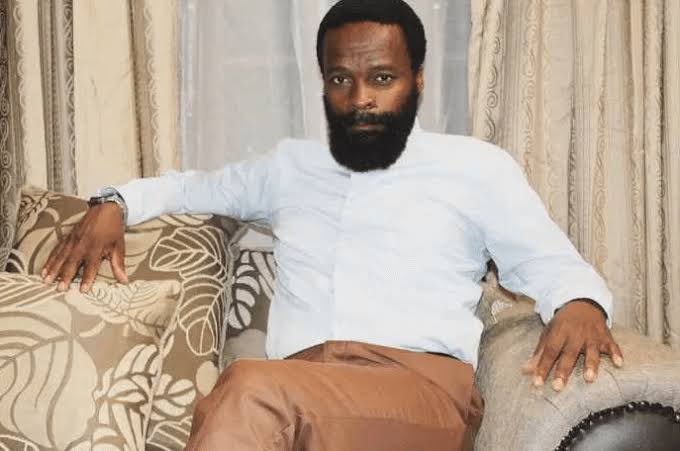 Viewers will from tonight see Ngubane playing a new role on a new show that is expected to air tonight on Mzansi Magic called Mkhokha. It has not yet been revealed about the type of character that he will play but he has appeared on a video posted by Mzansi Magic on social media of the new show. Sibonile will be bringing family drama and family issues together with talented actors such as Nkosinathi Maphalala known as Nay Maps through Umkhokha. 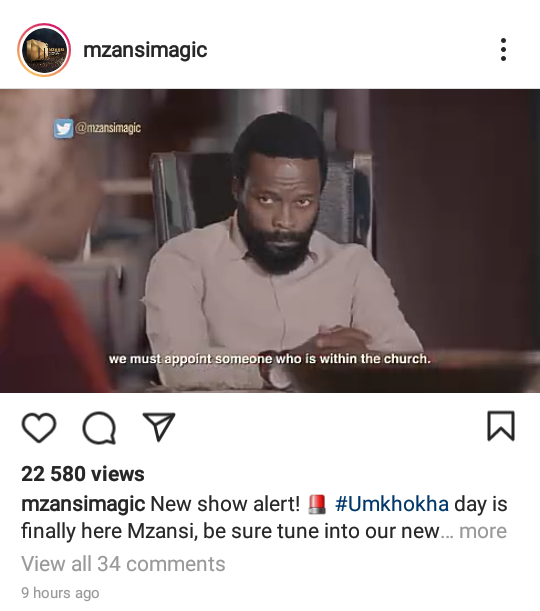 Umkhokha together with another show called Grootboom and Sons are two new shows on the mentioned DSTV channel which will be replacing Nqobile and Abomama.

Speaking about the two new shows expected this month, Director of Local EntertainmentChannels at MNet being Nomsa Philiso said, " Our dramas are top viewed on DSTV Compact during their time slots. We're delighted to have such successes and are inspired to keep bringing our viewers content that keeps them glued up to their screens. We are confident that both Umkhokha and Grootboom and Sons will continue this winning formula". 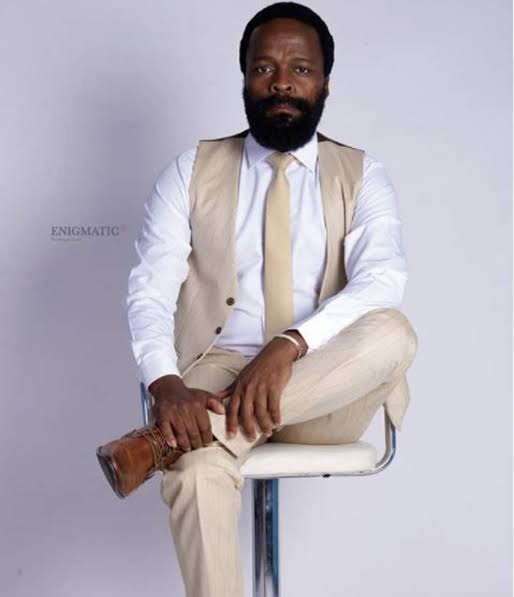 Viewers have seen Sibonile Ngubane succeeding at playing different roles and at keeping them glued up on television screens through his excellent acting skills. There is no doubt thay he will suceed in his new role and give viewers nothing but the best.

5 Practical Ways Of Making Him Think About You All Day Long. - OPINION.

If you are from Limpopo and not vaccinated, here is the bad news for them