Apparently These 5 Celebrities Are Rude In Reality 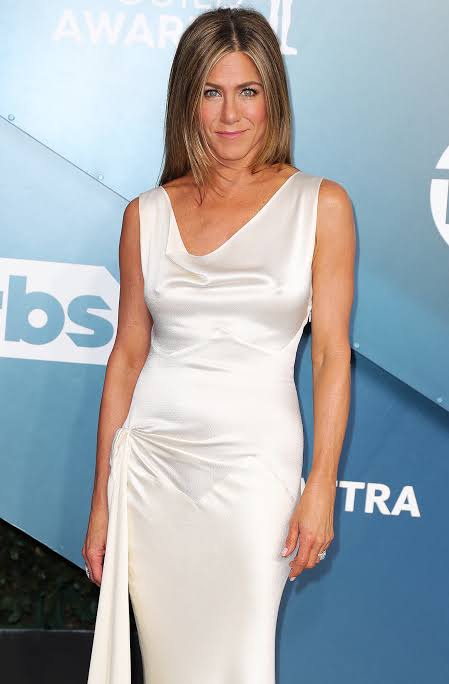 Being the biggest star on a successful, and well known person can go to your head. According to sources, Jennifer didn’t hang out with the rest of the cast and crew, ever while working on FRIENDS. Everyone else would eat lunch together, but she would keep her distance. It is said that she also asked to have her trailer far from everyone else. 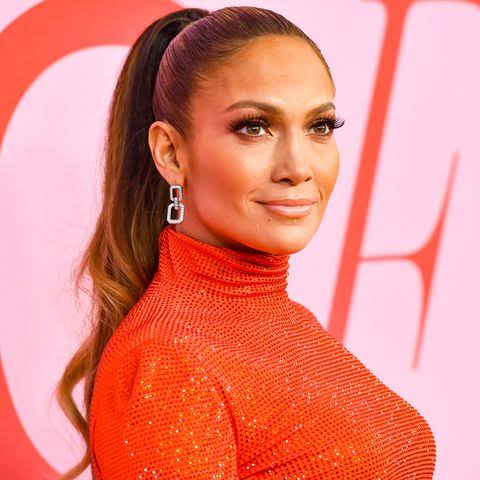 Being famous and rich doesn't give anyone the right to be rude. While there’s no doubt about the fact that there are some fans in this world who can see no wrong with J-Lo, there are others who have seen a different side to her in the past. She is known to completely ignore her fans on a regular basis, even though they are the ones who are keeping her in the spotlight. 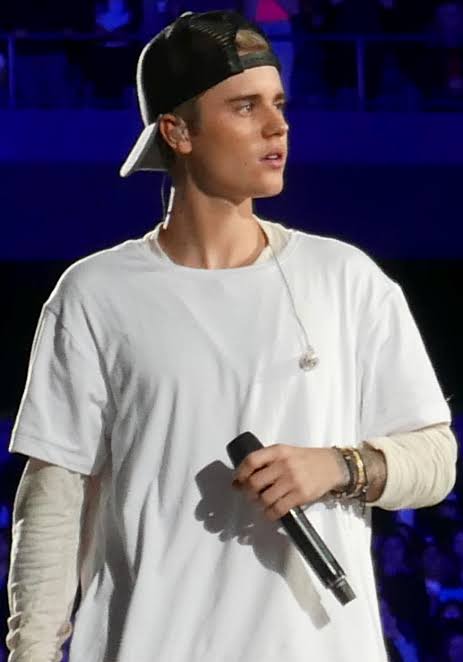 Let’s be honest; Justin Bieber has certainly divided opinions over the course of his career. While he has had many youngsters screaming at the top of their lungs at his gigs, he has also had people tear him down for his talent and his persona.

That might have something to do with the fact that many people believe he is rude. He has been recorded spitting on his fans, and getting aggressive with paparazzi. 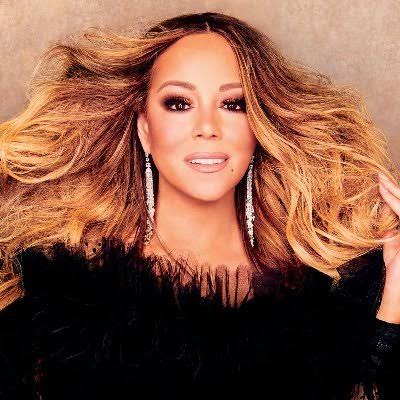 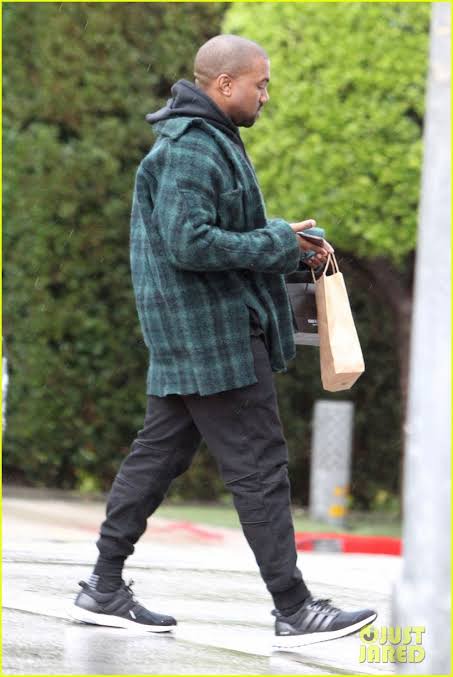 The rapper has often been called out for his intriguing and often weird personality, and his supposed god-complex has led many people to believe that he thinks that he is much better than everyone else.Fans of Keeping Up With The Kardashians will know that Kanye also has a lot to say about his wife, Kim Kardashian. He often tells her to cover up her body and to wear less revealing clothing, which many believe to be a weird move 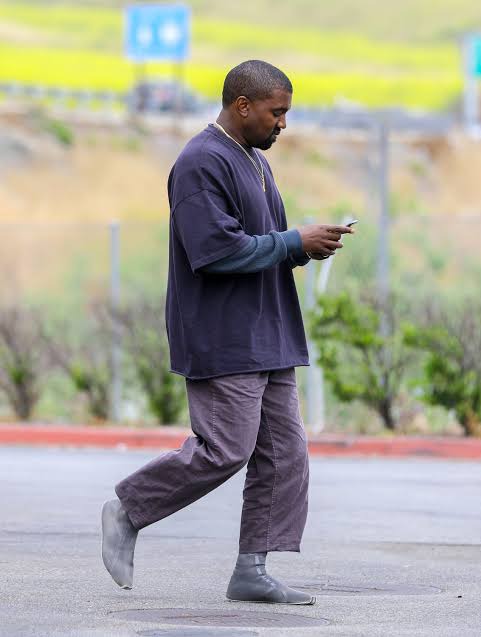 Heartbreaking || Mother Kills Her Mentally Disturbed Child By A Spade In Limpopo, See What Happened

" I have a crush on my step daughter "

EFF member left Mzansi unimpressed after saying this about the President

Gugu tried to buy out Suzan with money in : Muvhango

New Age Sangoms said will happen in 2022... Read below