Harriet Manamela is a South African actress and she is best known for her onscreen character on the SABC one Skeem Saam. She was born on the 13th of October 1971 in Diepkloof South Africa and she has acted on one of the Mzansi films and also a movie called Yesterday which was released in 2004.

Harriet has won a SAFTA for best supporting actress in 2012 for her role in the film Life above all.In 2014 she starred as Dieketseng Mofokeng,the sister of Dibuseng Makwarela who is Nthati Moshesh and that is where their friendship grew and became as solid as it is today. 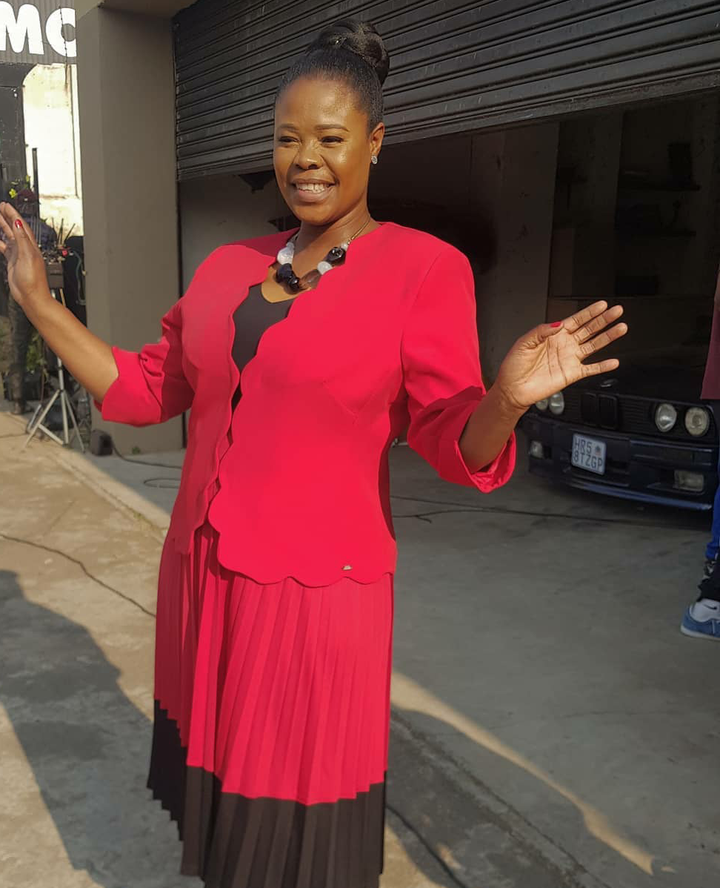 Nthati Moshes was born on the 28th of August 1969 which makes 51 years old this year. Nthati Moshesh has acted on a lot of soapies such as Greed and desire,scandal,Lockdown and the current one she's on is Isono where she is the lead actress. RIP " Heaven Couldn't wait for you. Your aura was unmatched. It was so graceful "

#NalediMogadime|Big brother housemates lands another big job in the country