By Progy.com | self meida writer
Published 1 months ago - 3 views 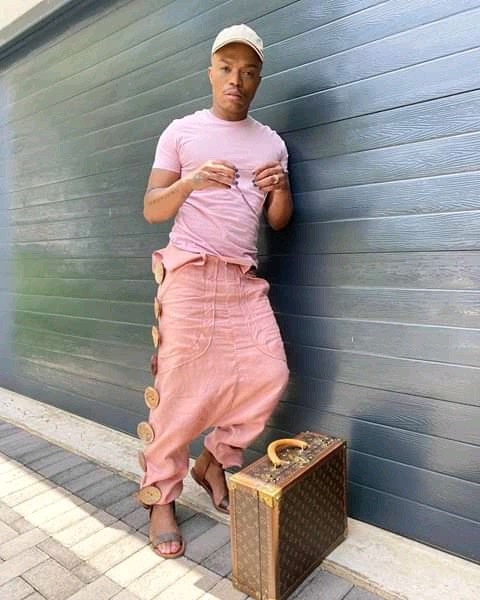 Somizi Buyani Mhlongo-Motaung is a South African actor, singer, media personality and choreographer. Somizi is 48 years old. He was born in 1972 23 December. He is married to Mohale Mhlongo-Motaung. Somizi's parents were also famous. His father is popularly known as Mshefani and his mother was Mary Twala. Somizi has a child with Palesa Madisakwane, Palesa is also well known. She acted on Generations on SABC 1 as Palesa. Somizi and Palesa's child is Bahumi.

Somizi is a lover of fashion, he is always wearing the latest fashion trends. When it comes to fashion he is a trendsetter. When you look at his pictures you can see that he is a man who loves dressing up nicely and looking good.

He posted a picture of himself wearing a baggy trouser which had large buttons on the sides and this picture had a lot of people talking. Fans reacted to the picture and some fans became fashion police instantly. Others made fun of him because of the trouser that he was wearing.

Even though they were those who critisized him others complimented him. They said that he looks good in those trousers. One lady also mentioned that she'd also wear those kind of trousers because they are beautiful. One commenter said "I love the way you dress and you always look good, I love your style." 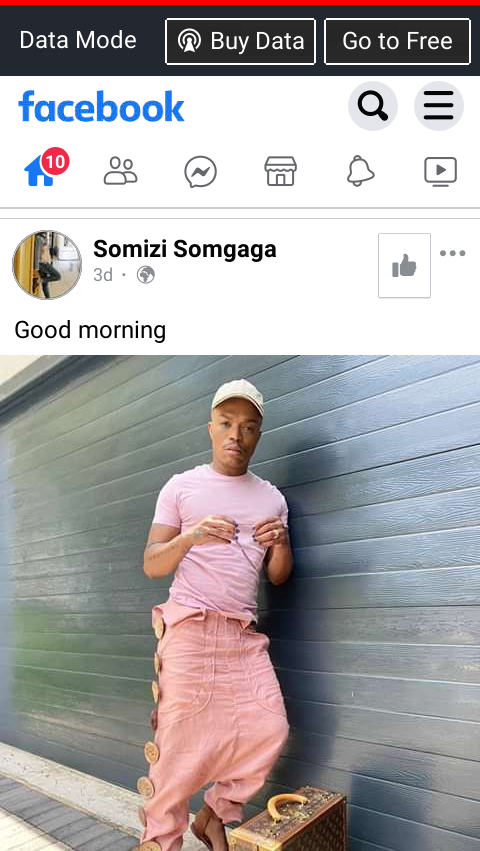 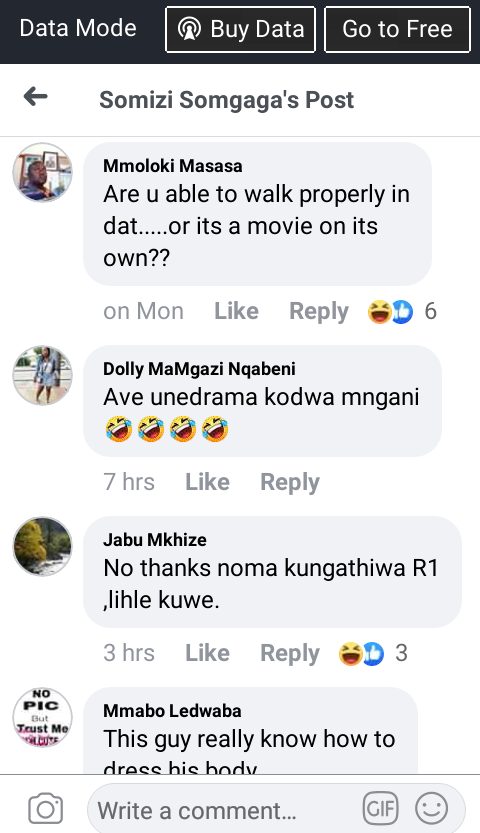 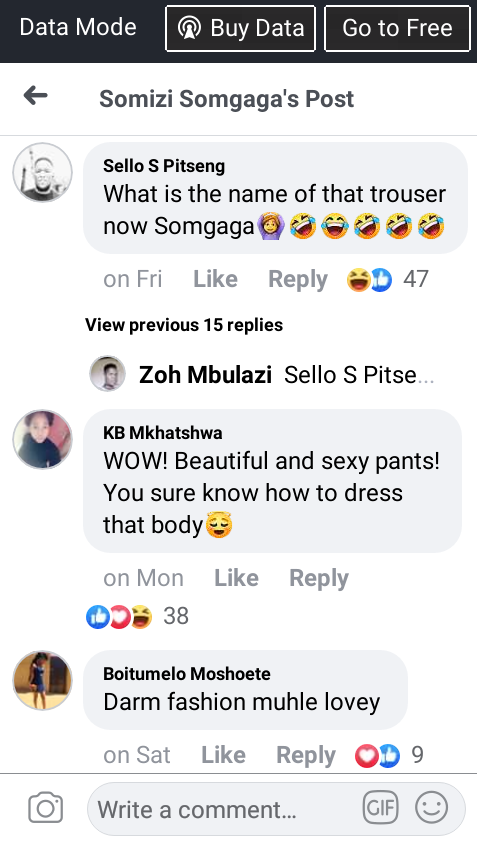 Bahumi Generations Mohale Mhlongo-Motaung Mshefani Somizi Buyani Mhlongo-Motaung
Opera News is a free to use platform and the views and opinions expressed herein are solely those of the author and do not represent, reflect or express the views of Opera News. Any/all written content and images displayed are provided by the blogger/author, appear herein as submitted by the blogger/author and are unedited by Opera News. Opera News does not consent to nor does it condone the posting of any content that violates the rights (including the copyrights) of any third party, nor content that may malign, inter alia, any religion, ethnic group, organization, gender, company, or individual. Opera News furthermore does not condone the use of our platform for the purposes encouraging/endorsing hate speech, violation of human rights and/or utterances of a defamatory nature. If the content contained herein violates any of your rights, including those of copyright, and/or violates any the above mentioned factors, you are requested to immediately notify us using via the following email address operanews-external(at)opera.com and/or report the article using the available reporting functionality built into our Platform 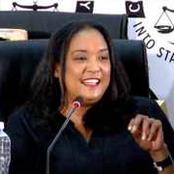 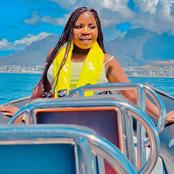 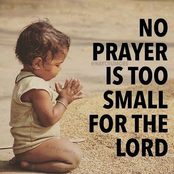