Scandal: Are we ever gonna see Romeo again?

By TheMissingVoice (self media writer) | 25 days ago 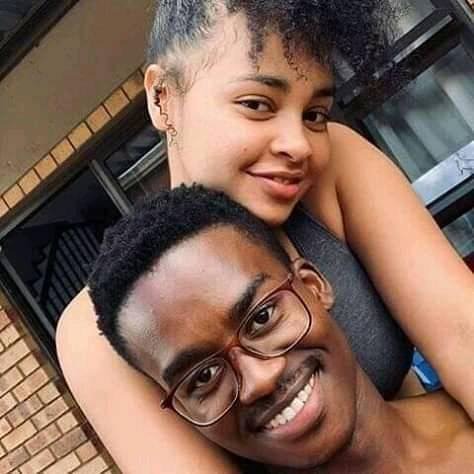 Romeo Medupe, one of the characters that were the main drivers for the TV show; scandal. Left the TV screens a while back and there has been rumours about his future on the show but nothing concrete.

Romeo is son to Grace Medupe, owner of the Newtonian hotel, husband to Xolile Langa who has always vanished from the TV screens and it's a mystery whether she will show up again it not. Romeo may have been married to Xolile but Boniswa Langa, Xolile's mother was definitely not his biggest fan. 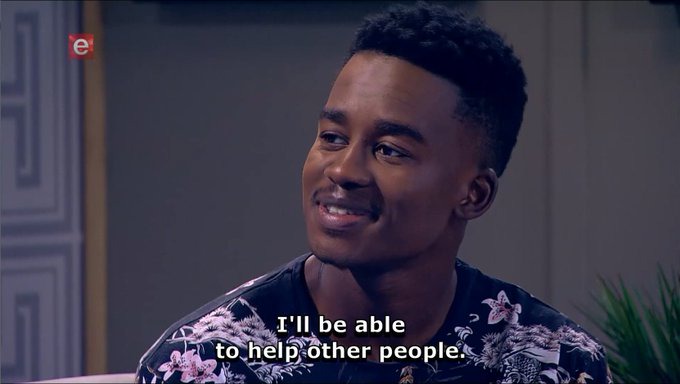 The character was once a mischievous spoilt boy who was growing up into a very responsible and very much loved young adult. He was very smart and the girls loved him but it seems it wasn't the same with the show as it had to drop him. Romeo is among the handful of characters that the show let go as they introduced a whole new group of talent and took on a new direction. 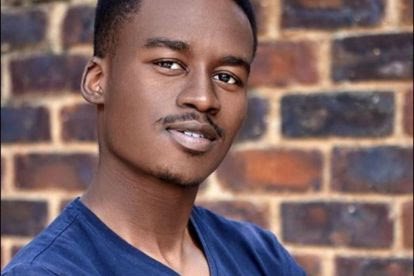 The instruction to have Romeo killed was given by his mother in law, Boniswa Langa. He fortunately survived the attack but would later succumb to the injuries it left and that's how he met his end from the show. His injured body was found by a homeless man who tried his best to take care of him until he was forced to take the Romeo character to hospital where he finally said goodbye to the show and the character.

Many people were left wondering if he would ever return to the show but it seems the fact that the show has taken a new direction, new talent has flooded the cast, Romeo's supporting cast was also showed the door can only mean that he is never coming back as well.

To find out what's been happening on the TV show, stay tuned to eTV, Mondays to Fridays at 19h30.