Cassper Nyovest was out on the road with his gym mates as he is preparing himself for a boxing match with Naak Musiq when running 10 kilometres on a day with 30° yesterday. But as for Twitter is another story and it people who are not supporting him for the boxing day.

They have been onto him and another surprise was Prince Kaybee. They are not speaking terms. What is happening around the Family tree owner is clearly not good. It cannot be happening that more people are being against him and it is people who are also musicians. 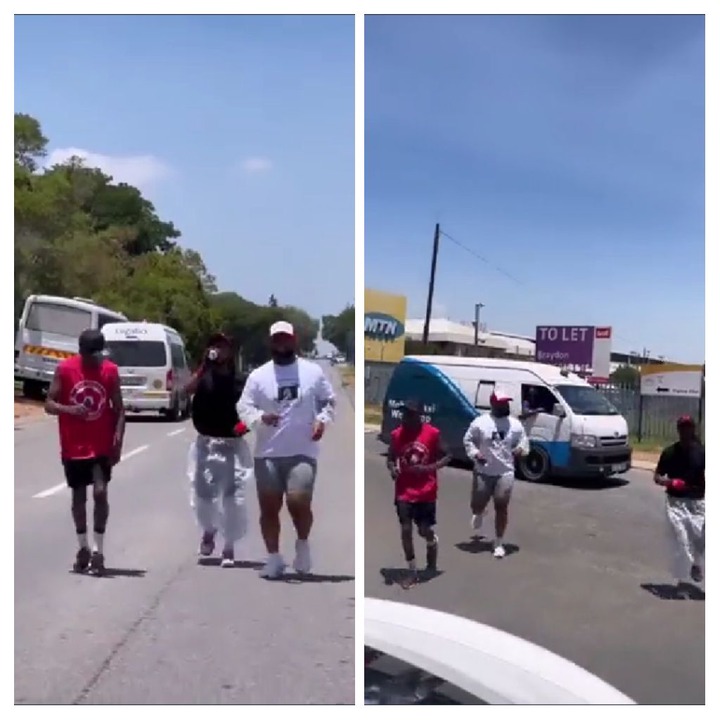 As for Twitter is well known that you could have their support today and the following day, you find yourself being dragged. Cassper was also wondering why does it have to be him all the time being dragged. All of the are coming different stories and happening in just a space of one month.

While Prince was busy being against him, he said he should come to ring and settle the score their, not on Twitter which is having many people coming in between. They should battle in the ring and it never happened. It started with Kiernan Jarryd Forbes famously known as AKA. His first challenger came from someone unexpected and he was happy that he made it. 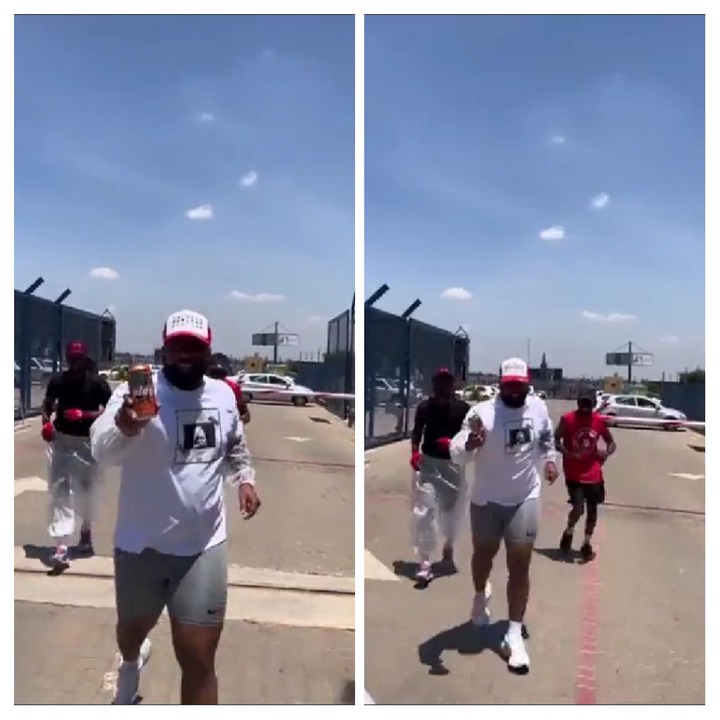 Oskido said Cassper Nyovest should come to terms with AKA and it is now with Prince Kaybee. They should leave their beef and shakes because he made it with people whom they were enemies years back. They have made peace and then later became partners and, formed a powerful music company which is more than 25 years old. 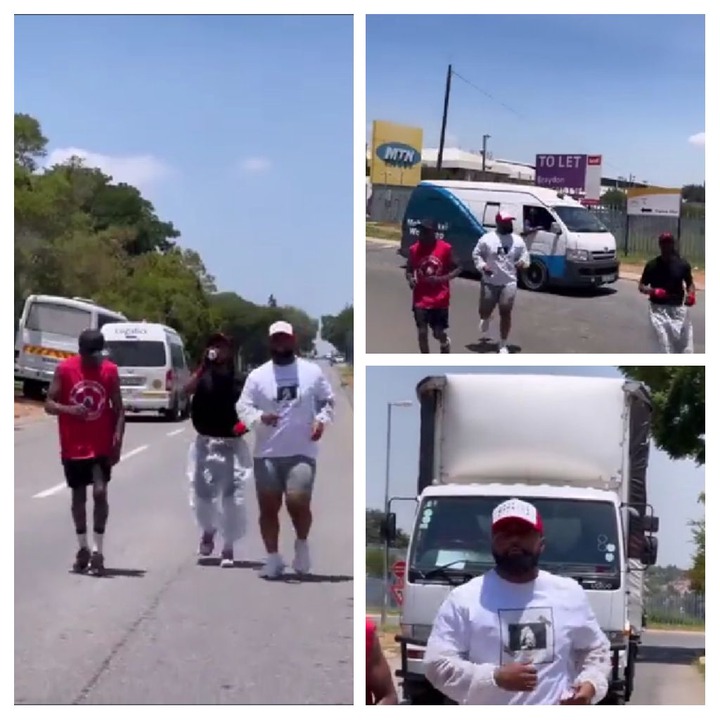 1. Dominic: Aunty B was right.

3. Bafana: Some people are weird on social media.

4. Dominic: Is that directed to me?

The person who made the while matter to be taken further is Chris Excel and got a congratulation that is on time. Someone who is not seem until today. Barry Roux was exposed and people wants to know behind Chris Excel account. 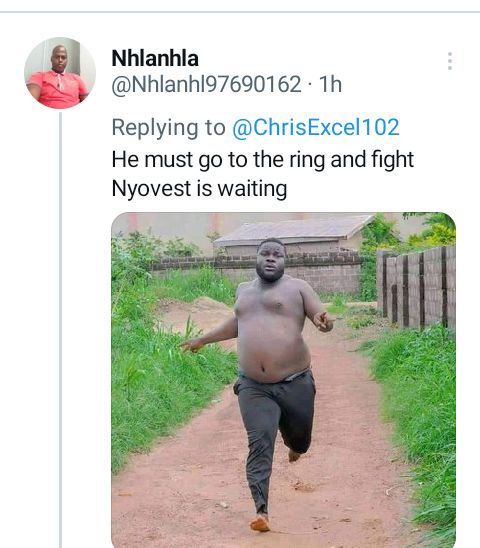 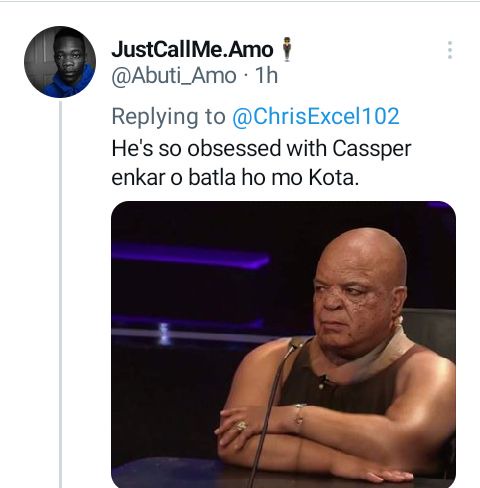 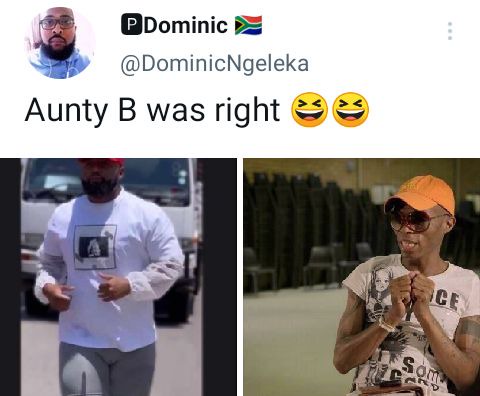 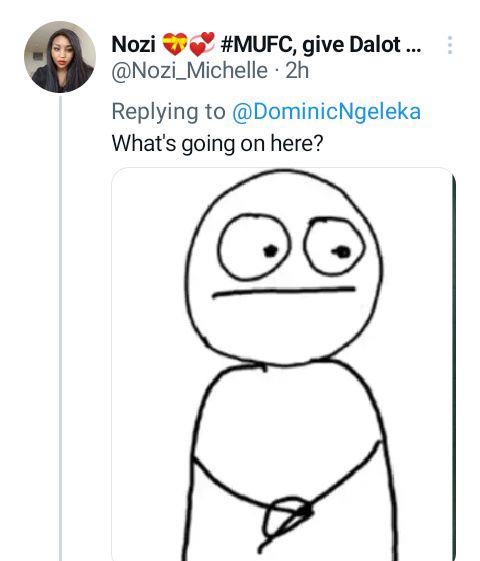 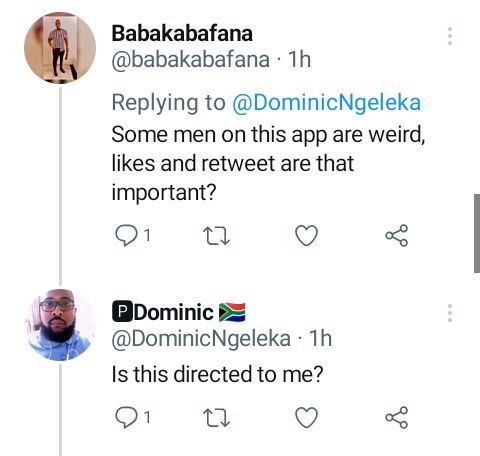