Do you remember Lebo Mathosa? Here's what apparently happened to her before she died

By Yolanda_wethu (self media writer) | 7 days ago 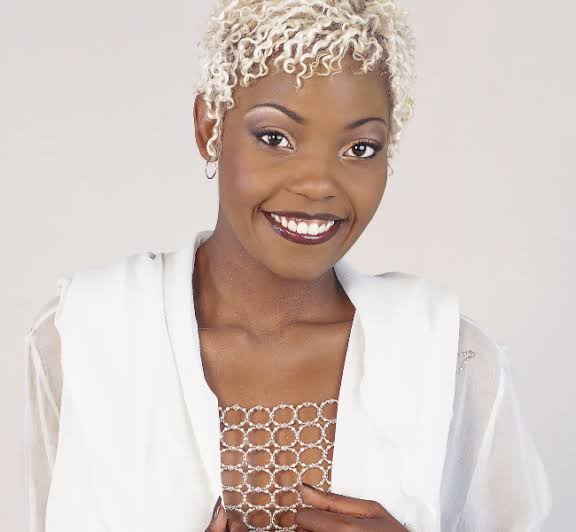 Lebo Mathosa was a South African kwaito singer who started her career with the popular South African band Boom Shaka in 1994 at the age of 17, after she caught the eye of music producer Don Laka at a club in Johannesburg. She was one of the few successful female kwaito artists in an industry dominated by males. 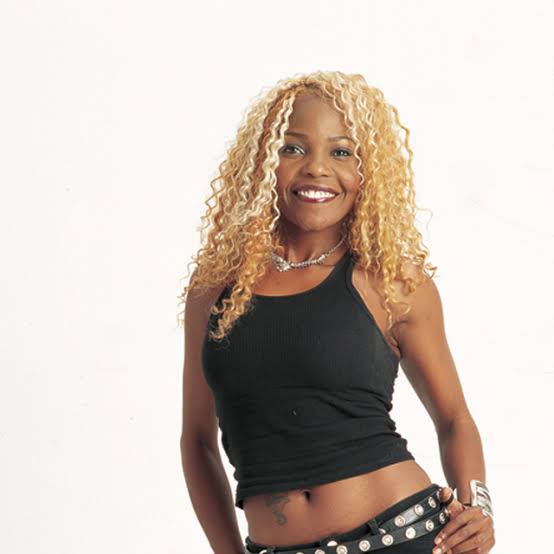 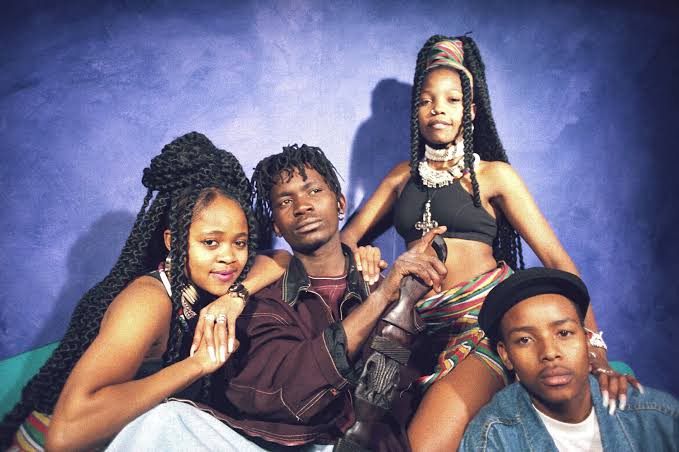 Lebo was born at Daveyton in the East Rand in the year; 1977 on the 17th of July. Apparently She began singing at the age of seven in the local church choir. The Mathosa family moved to Johannesburg where Mathosa attended the St. Mary’s High School. The group 'Boom shaka' was made up of four members; Lebo Mathosa, Thembi Seete, Theo Nhlengethwa and Junior Sokhela. 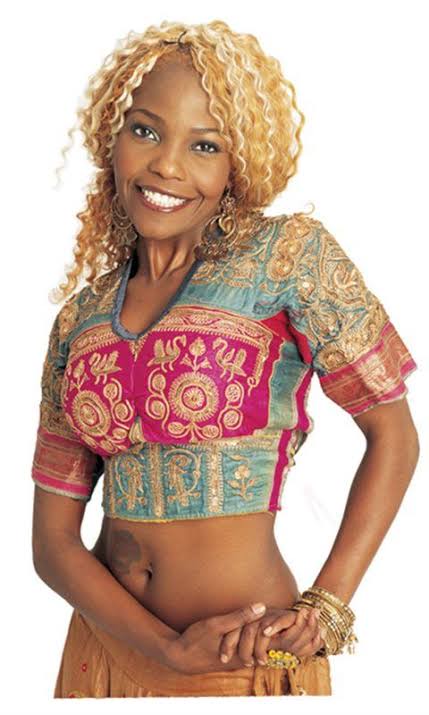 Boom Shaka became one of the most successful Kwaito groups of the 90’s. Their first single It’s about time became a hit overnight. The single became an anthem for teenagers and young adults all over the country. In 1999, despite Boom Shaka's success, Lebo went solo, her first solo album titled: 'titled Dream' which earned the best dance album and the best female vocalist awards at the 2001 South African Music Awards (SAMA). 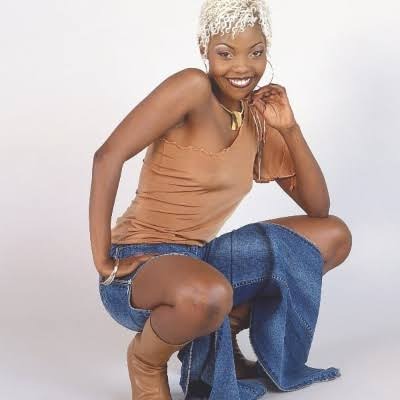 Lebo was not passionate with music only, she was also in acting. She had appeared on the following popular soap operas; Generations, Backstage and Muvhango, and the film Soldiers of The Rock (2003). 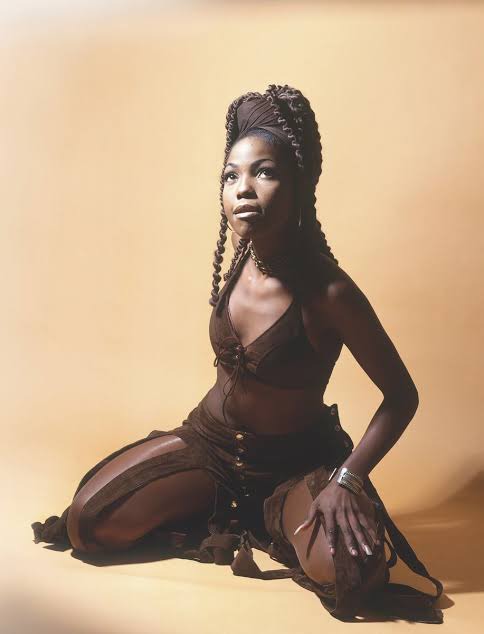 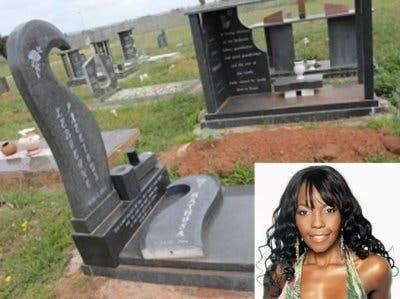 Lebo died on the 23rd of October 2006 after being involved in a terrible car accident, after her driver lost control of her vehicle, a Toyota Prado, in which they were travelling on the N3 Highway on the East Rand. She apparently sustained extensive internal injuries and died on the scene. She was at the age of 29 years when she passed away. However, there are no Lebo Mathosa funeral pictures available in the public domain. 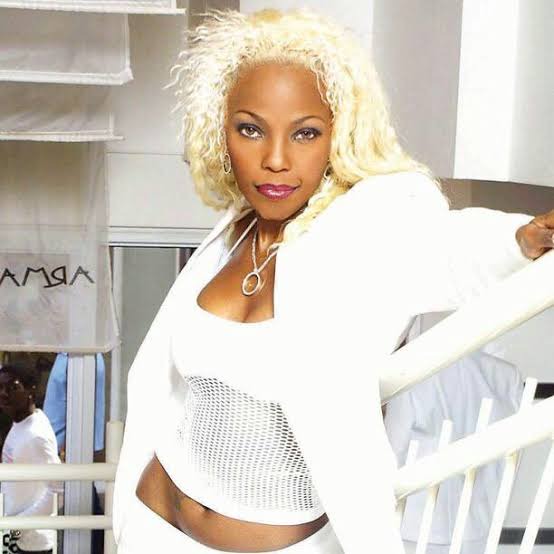 Lebo Mathosa's driver; Nhlanhla Masinga; an entertainment and events co-ordination student, who was 20 years old when the incident happened, he survived and almost everyone was blaming him for Lebo's death. Nhlanhla apologised to Lebo's family and fans, he said he was sorry, it was an accident, he never wanted such a thing to happen to Lebo. 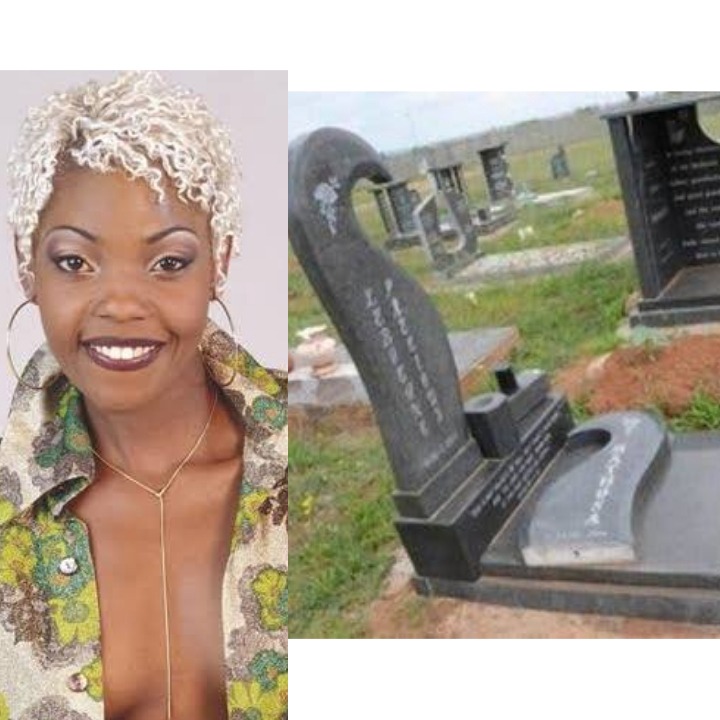 May her Soul continue Resting in Peace, she will always be remembered in the Entertainment industry.