By Corner-Of-Bliss (self media writer) | 9 months ago

after the news that Generations the Legacy is slowly losing it's viewers, the fans have concluded that the show is far below then the standard an old Generations. 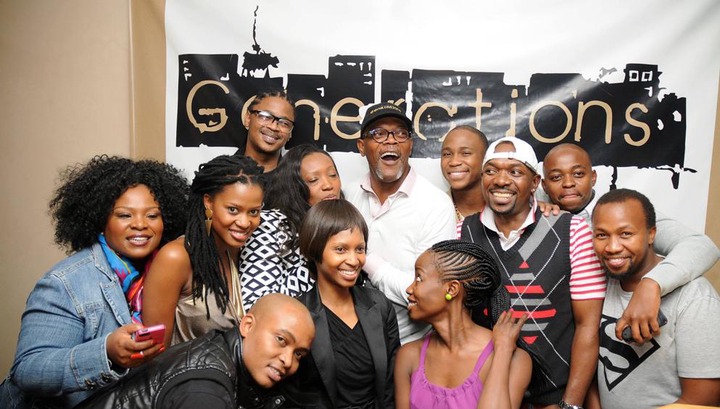 one fan posted a photo with an old Generations cast and captioned it, "The only Generations we recognise." 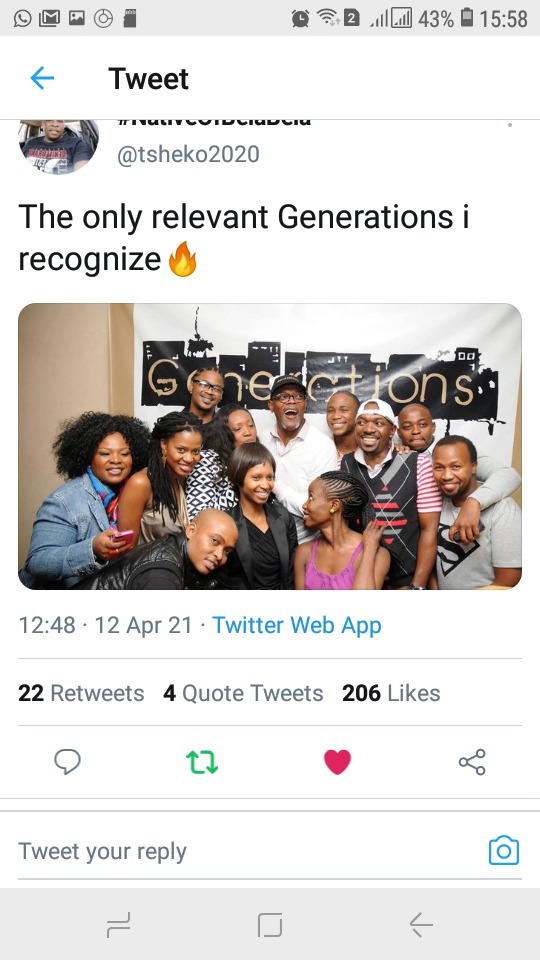 the photo also featured Samuel L Jackson who appeared on a show for few seconds. Samuel's appearance was in 2013. she did the scene with Winni Ntshaba who was playing the role of Khethiwe.

the fans also spoke about that scene.

others are happy to see choppa on a photo, a crazy character that was portrayed by Mandla Gaduka.

the show did not only give us memories of the great Samuel L Jackson but we also saw the appearance of an award winning artist, Chris Brown. Brown appeared in 2008 and his character was there to motivate the show's musician, Ajax after having an accident. 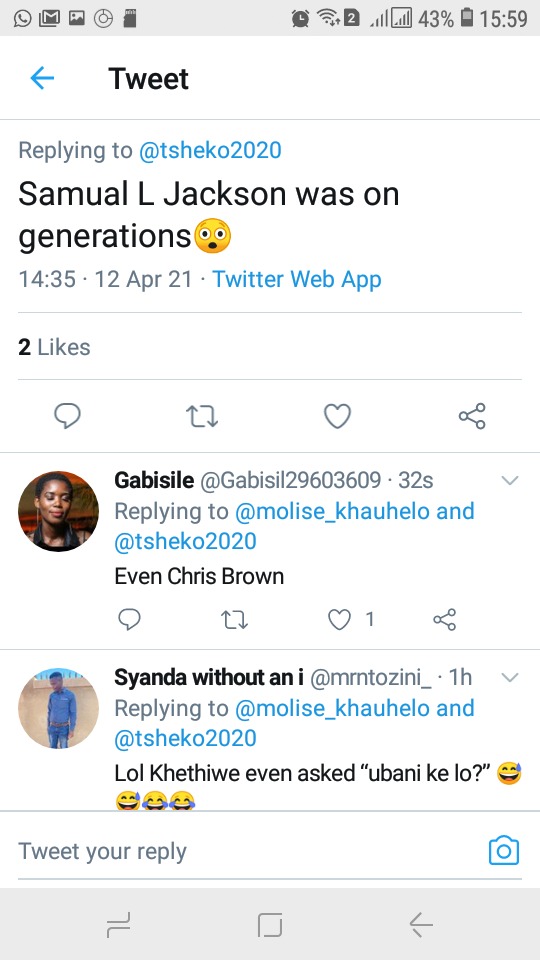 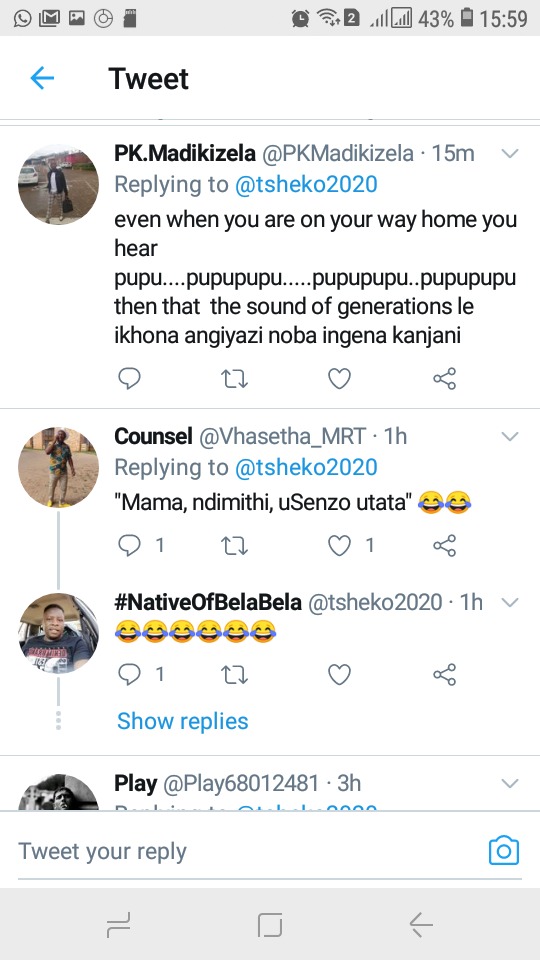 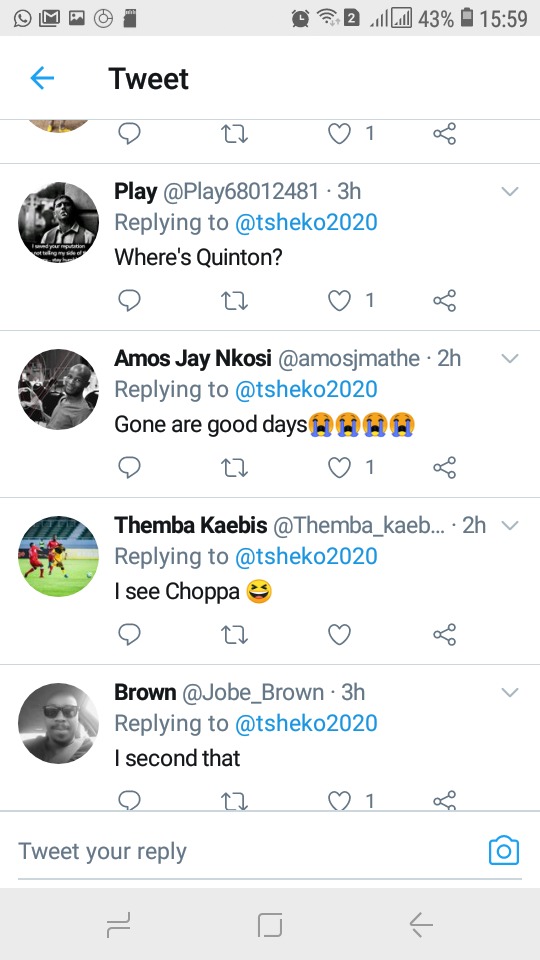 PHOTOS: Meet Nosipho From Uzalo boy that look exactly like her