Fans Wonder Where The Khoza Family Disappeared To

The Queen's main character Harriet Khoza who the storyline, The Queen is surrounded on has been missing in action for some time along side Shaka Khoz, her stepson.

Fans have been wondering where the Khoza family has disappeared to and they need answers. The two roles of the actors in question are played by SK Khoza and Connie Ferguson, respectively.

The Fergusons are part of the 6-part series of Netflix called, Kings Of Joburg and the missing The Queen actors have been casted in the series. 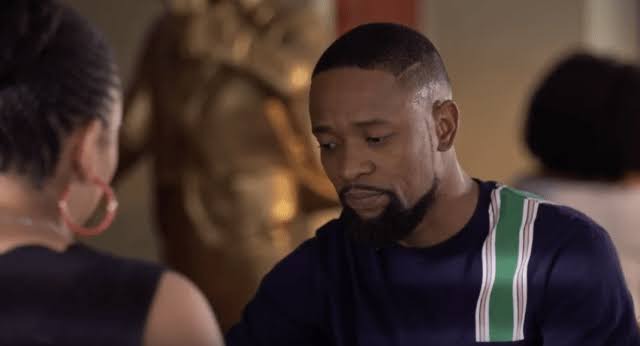 Fans have been disappointed and feel that the stroyline has some loopholes since the Khoza's disappearance from the telenovela. Fans have now been subjected to the Sebata family and they're not satisfied.

The Khoza's have an array of colourful characters, such as Brutus Khoza, his two nephews Shaka and Kagsio alongside the queen herself, Harriet Khoza.

Two of the actors that are part of the Khoza family have been working in the newly released series, Kings Of Joburg.

Connie Ferguson, although not announced prior, plays a character of a mermaid in the series and many were surprised about her appearance.

SK Khoza is also part of the Netflix show, the actor and his brother Abdul Khoza recently celebrated their Netflix appearance by posting about it in Instagram.

Kings Of Joburg takes a look into legacy building, broken families, treacherous brotherhoods and how crime affects African masculiniies of society and on family.

In this thrilling test of loyalties under the gritty, concentrated streets of Joburg that are filled with crime, this is an action filled drama series with a touch of dark fantasies.

Shona Ferguson who left The Queen plays the character of Simon "Vader" Masire, who is a member of the underworld brotherhood of the KOJ group.