Kabza the small the guy that has everything working out for him in the music industry his the “goat” that’s what most of his fans call him because they believe he is the jack of all trades, he got the Amapiano genre right in his palm. Himself and Dj Maphorisa are known to make good music that entertains all the people that love to party, they are a duo that performs in serious places .

Kabza De Small, is a South African DJ and record producer. He was born in Mpumalanga and raised in Pretoria. He has been referred to as the king of the Amapiano genre. Motha has collaborated extensively with record producer DJ Maphorisa. Forbes ranked Kabza 18th in the Forbes Under 30 list in 2021. He is best known as the king of Amapiano he has surely made it at the age of 29.

There has been some pictures in which he posted on Instagram where in a lot of his fans poured a lot pf words into because of his outfit, the pictures have been trending with s lpt of words on them. 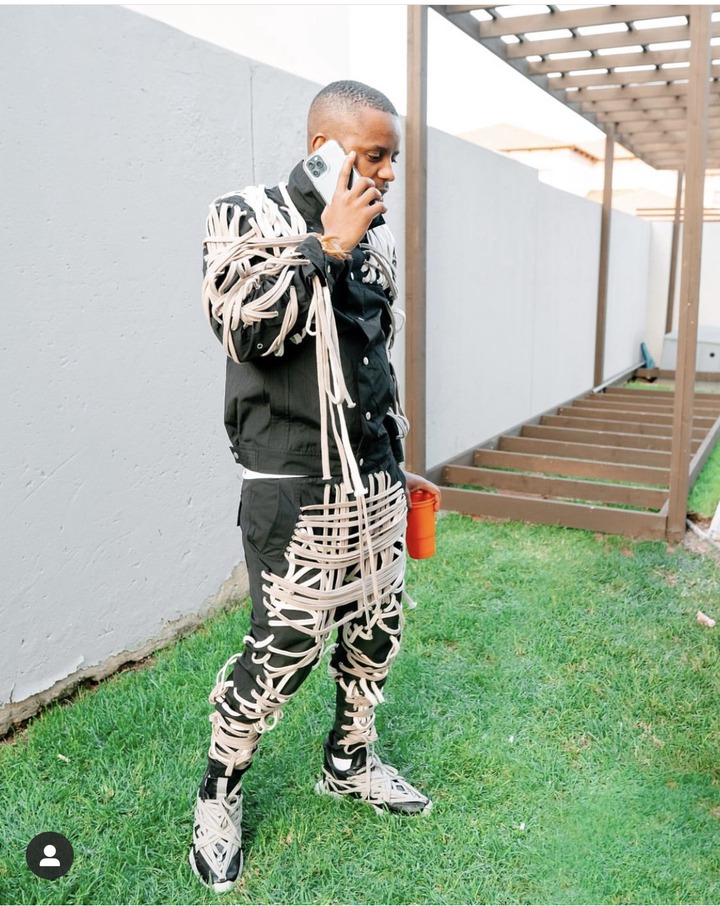 The clothes he was wearing contained a lot of ropes kind of style that led to his fans on the comments to say that he looks like the mummy. A mummy is one of the dead bodies found in place’s like egypt in graves.

After the pictures were posted a lot of comments surfaced here are the screenshots as pictures of the comments.