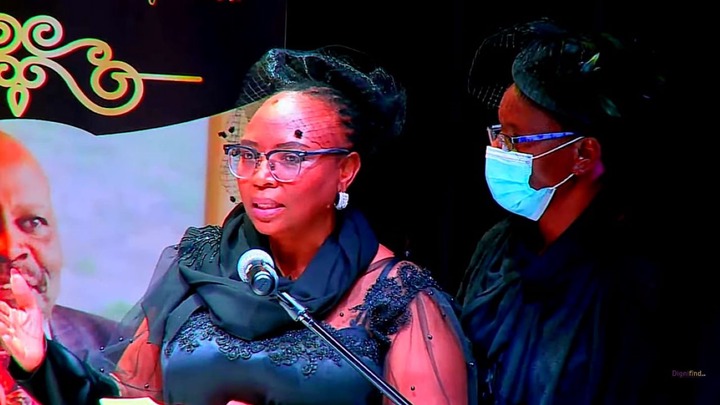 The death of the veteran actor caused pain in his family. They were left bruised with what social media users were saying about their father and husband who committed suicide.

Days before Patrick Shai take his life, he told a friend of his that social media is hurting him. Few days after, he hanged himself and was found by his wife at their home, inside the garage.

Two weeks back, Patrick took to social media to throw insults at the award winning rapper, Cassper Nyovest and his mother which he called her names.

Some people found it as a joke but it was not a joke at all as he was being very rude and direspectful to Cassper and his family. Social media users did not take kind his insults as they called him to order. After that, he apologized to Cassper for his actions. 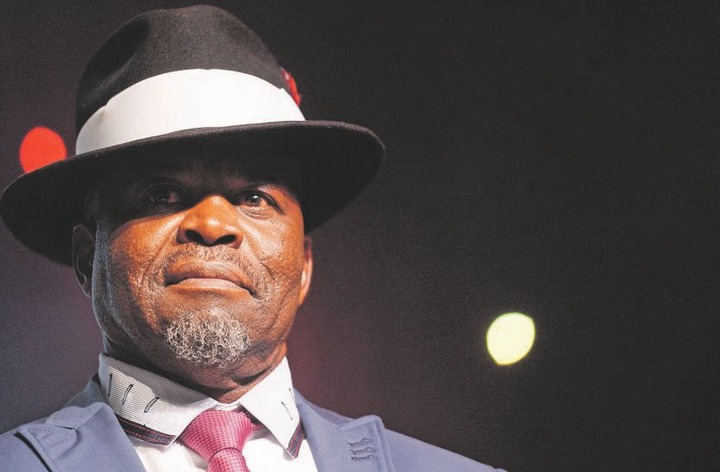 Now after he committed suicide, some people including actors are blaming social media users and Cassper Nyovest for Shai's suicide. Obvious, social media will not react kind to the blame of something that they did not do. They retaliated further.

During his memorial service, which was held yesterday, on Thursday at the Market theatre in Newtown, Johannesburg, his wife pleaded with his children not to take what the public had to say about their father seriously.

Shai told her children not to allow social media to define their father in all what they say. They must keep the memory of what they know about their father.

She begged them and said that they know him, he was no saint as she is not either and nor them but still he was a human being.

Mmasechaba pleaded with South Africa to forgive her husband as God forgives all of us all the time.

Speaking, Shai said : I am not an actor, I am realist. I am not a robot but a human being. I am not crying for my kids and I don't know how are they going to recover from this. Patrick was like a child, he played a lot. I called him Ntwana.

Mmasechaba said she used to be a victim of abuse as Patrick abused her physically.

She said when he came out in public about being a perpetrator of gender based violence, the whole family was hurt.