Unathi Nkayi born 26 November 1976 she is a South African best known as the Idols judge. Unathi was a co-host of the television series, the pop star's alongside the legendary Rowan Cloete. She earned her International status as an actress when she was called to do voice-overs for a character in the 'Doc McStuffins' series, where she played Rita the Cheetah. And they just recently got fired from presenting job at Kaya Fm.

Sizwe Dhlomo born June 1983 is a South African radio and television presenter. He is a presenter at Khaya Fm and shit into the limelight after he won the MTV Based Talent Contest becoming MTV Base's first video jockey. He is among the list of highest-paid celebrities in South Africa. 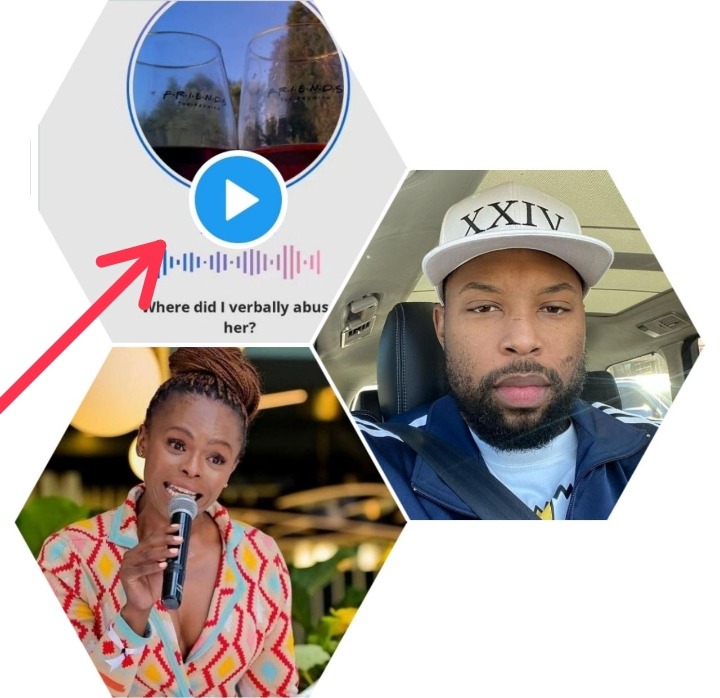 It has been a tough week for Unathi after she got fired with immediate effect at the Radio Station Khaya Fm where she worked as a Radio presenter. After she made allegations against her colleague size Dhlomo who come 4 minutes late after Unathi's show. What happened is Unathi got angry because Sizwe came late, and when she asked him why he was late Sizwe said he didn't ask her to stay on the show and this made them argue it even came to the point that Unathi said she will report him, little did Sizwe know that she Is going to lie about Sizwe saying Sizwe verbally abused her by saying f*CK to her.

But only to find out that Unathi lied about Sizwe, and this happened after a recording where Sizwe and Unathi arguing was provided proving that Unathi lied. On the recording, you can hear them arguing and there is nowhere in that recording where Sizwe is verbally abusing Unathi. it was just that he didn't show any signs of remorse as he was late and I think it's because of the way Unathi came on to him.

And that shocked a lot of people as they believed unathi instead of Sizwe but after hearing the recording they were disappointed as some of them are claiming that Unathi is the one who said f*CK at the end of the recording. And they are also disappointed that her level of professionalism was uncalled for, shouting at another colleague in front of another colleague was wrong and out of line.

Below you can click on the link and listen to the conversation you will understand what happened between the two. 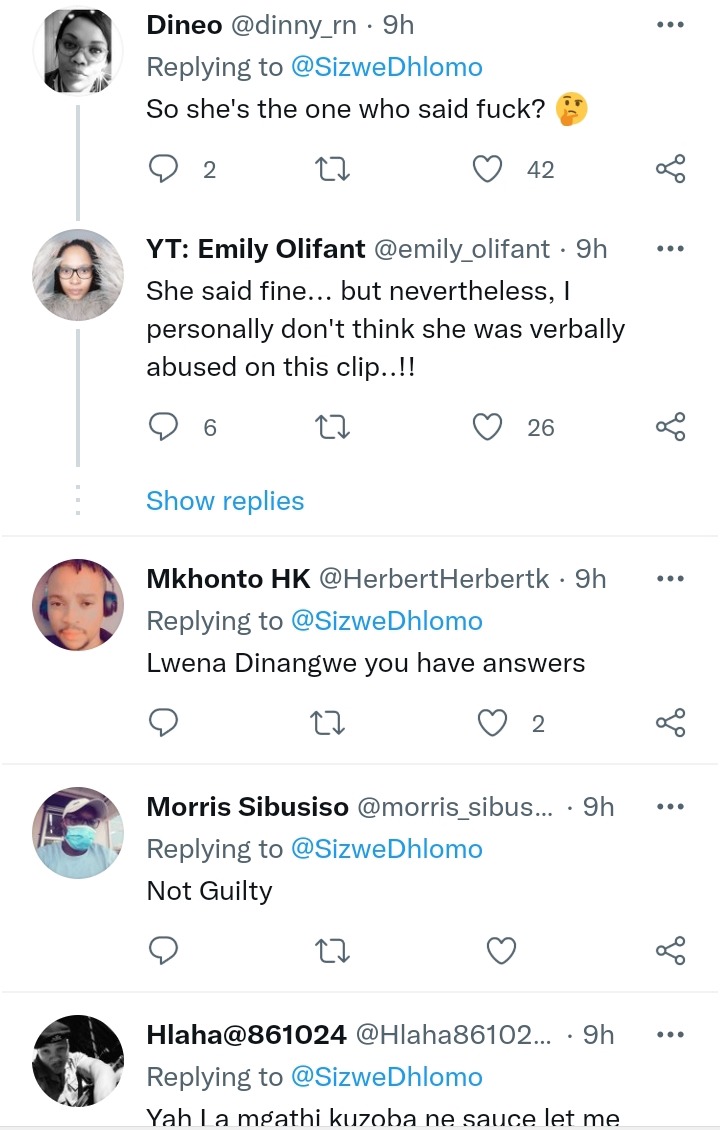