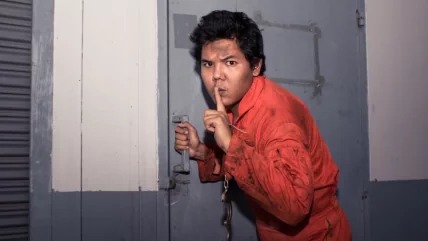 Unpopular opinion: Prison is not particularly enjoyable. It almost seems like the entire area has been purposefully designed up as punishment or something! The entertainment alternatives are nonexistent, the cuisine is disgusting, and the sleeping quarters are subpar.

1. Steven Jay Conman Russell has a distinguished criminal history. Russell talked his way into the role of Chief Financial Officer for a big health insurance firm using nothing more than a fake CV and a grin, where he diverted money into his wallet. Russell ended up in the Harris County Jail after a clerical error exposed his ingenious accounting. There, he met Philip Morris, the love of his life who was soon to be released. 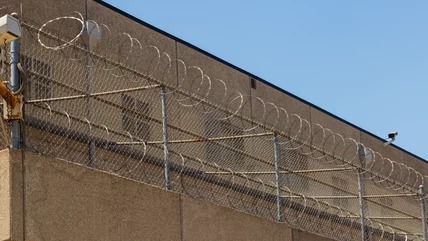 Russell would go on to escape from prison four times to be with Morris because he was not the kind of person to allow prison keep them apart. According to NPR, Russell constructed a guard's costume for one successful jailbreak attempt, a doctor's uniform for a second, and once gained hold of a cell phone to persuade a court clerk to reduce his bail. Russell's most recent prison break from a maximum-security facility was both wild and ingenious.

Russell simulated the fast weight loss linked to an advanced case of AIDS using a crash diet and a supply of laxatives.

After setting up transfers to hospice care and a hospital for inmates with less security, Russell once more left the building. Nobody ever thought to actually test Russell to see whether he truly had AIDS; not even Russell. Russell declared himself legally dead by sending a bogus death certificate to a Texas courthouse when he was still alive.

Police who were familiar with Russell were suspicious of the sequence of events and started looking for Morris because they thought it all seemed a little too convenient. Russell was arrested and his original sentence was increased to 144 years when he and Morris reunited in Florida. By law, a story this bizarre must have some connection to Florida.

Russell's tale is so absurd that it had to be turned into the movie "I Love You, Philip Morris," and only Jim Carrey could give his tale credit with his poise and dignity. 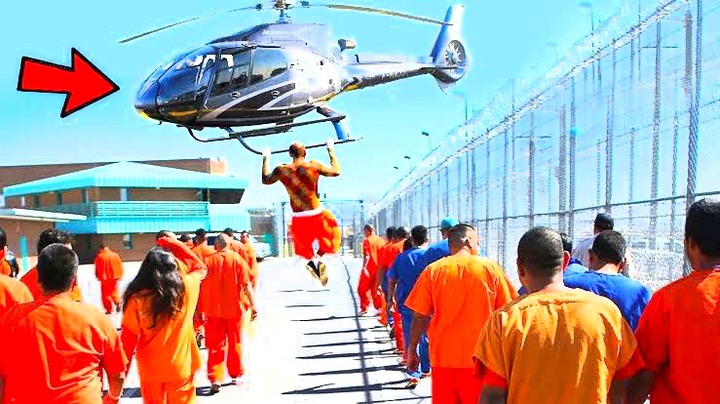