By SpheNews (self media writer) | 1 month ago

This is for the second time this Idols SA judge lands in trouble with the same thing that she says during the show and South Africans are fuming with anger at her. 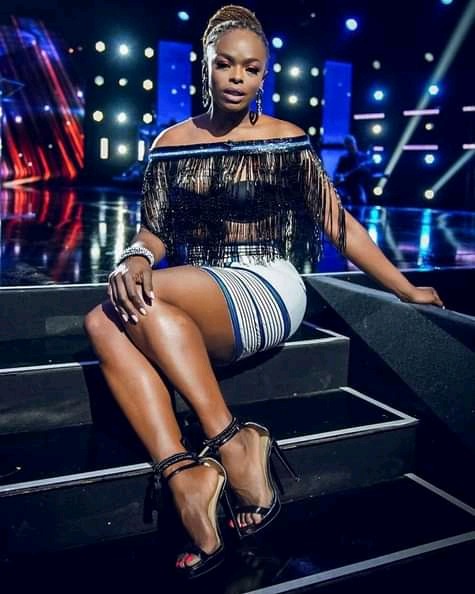 Johannesburg- The latest episode of Idols SA has South Africans fuming with anger at the utterances made by one of the judges, Unathi Nkayi during the show.

They even criticised her being a hypocrite. Unathi was blamed for speaking inappropriate to one of the contestants who goes by the name, Si22kile. To make the matters worse, Unathi flopped genuine as well to speak with other language and that angered people as they said she rushed to criticize Si22kile yet she herself is not good with other language especially Sesotho. 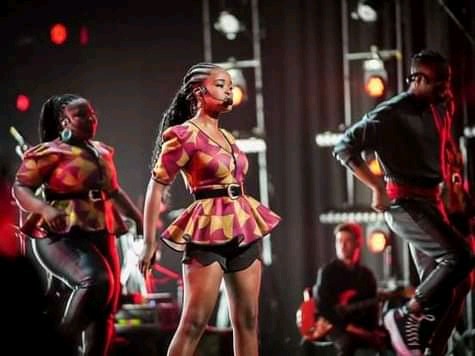 Social media did not waste time as they shaded her hard for allegedly pulling a hypothetical move as she dissed S'22kille's performance as I have stated above.

Social media users made it a point that Unathi Nkayi is ripped apart on the socials for giving Si22kile's performance a piece of her mind after the incorrect lyrics were sung. By doing so, she dug her own grave when she immediately used Sesotho to slams S'22kile.

People took to social media to make it known that Unathi was a little harsh when she herself did not do another official language justice.

Making her displeasure known, Unathi made a slip-up herself when she delivered her disapproval in Sesotho and did not quite get it right herself.

Social media went cray after the debacle went down with many shading Unathi for her apparent ‘hypocritical’ ways. Unathi might as well have buried herself after this one as people ensured that she was very wrong and being hypocritical.

@KK_Phatlane said: “It is Unathi for me being pissed at Sthuthukile for messing up Xhosa and Jiki Jiki, she’s here messing up Sotho, Tswana or Pedi contradicting much??? Aiii #IdolsSA”

“It's how Unathi says people should respect other people's languages when it's Xhosa but yena she murders Setswana/Sotho... such a hypocrite #idolssa”

Should Vaccines Be Mandatory? | Look What South Africans Are Saying About Mandatory Vaccinations