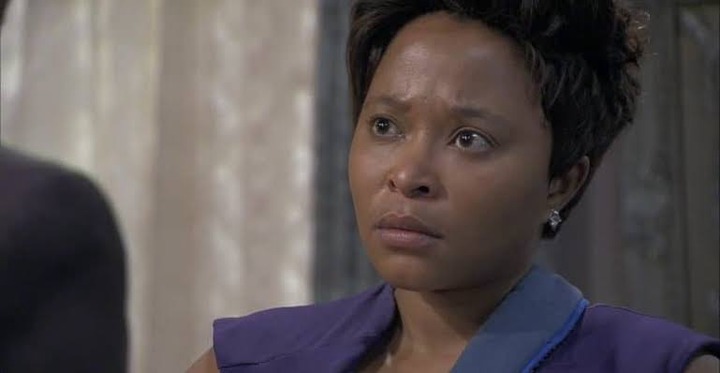 Johannesburg- This year, 2021 has been so bad on the entertainment industry as we have lost of celebrities to death. Others passed away due to some sickness while others died after they got involved in road accidents.

We have seen so many celebrities dying in road accidents in this year alone and others had a lucky to survive.

Mzansi Celebrity News © here on Opera News Hub has learnt that the Skeem Saam's actress, has been one of those victims of car crash. 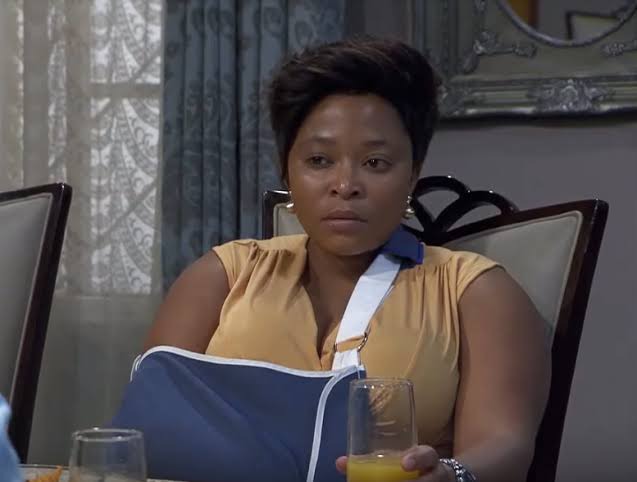 The actress from the educational SABC soap has opened up on how she escaped narrowly death in an accident.

Pebetsi Nolo Matlaila has finally broken her silence after being off-screen and off social media for a while. She has now revealed the course of that as her fans were worried and wondering what has happened to her in these uncertain times.

Matlaila known as Mokgadi on Skeem Saam told her fans that life hasn’t been fair on her, and she decided to take some time off.

Matlaila who recently got married said while she was pregnant, she was involved in a tragic accident and almost lost her child.

“There are times in life where one needs to retreat, isolate themselves for spiritual growth. There is a lot that has been going on in my life in the year 2021. I personally believe that the devil is after me after all that I have gone through this year,” she said. 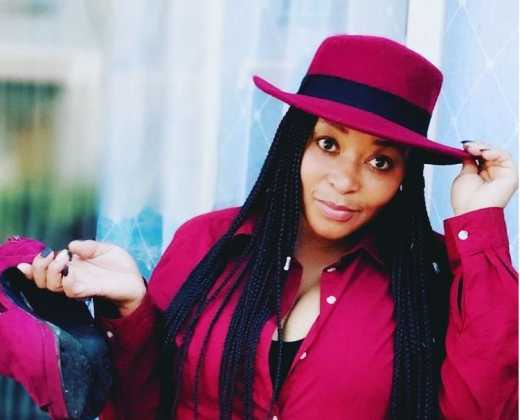 “Starting off with an accident while I was pregnant, which almost put my life and my unborn child in danger, having a near death experience during my delivery, I died for 3 minutes, my baby wasn’t supposed to be alive today, I encountered severe near-death abuse from somebody that I thought I would spend forever with and it keeps getting tough,” she added.

Matlaila revealed that she hasn’t been working since her maternity leave mentioned that all her traumatic experiences happened under her unemployment period. “In the industry we work in, if you’re not working, you’re not making money. Since my maternity leave, I haven’t really been working so I haven’t really been getting an income. But I have been surviving, it’s been very tough emotionally and its been a strain physically,” said Matlaila.

“This period has revealed so much about me. One needs to unlearn things so that I don’t end up in the same patterns of life repeatedly. Its difficult to unlearn things as an adult because you’ve established your identity. But I had to take some time out, hear what God needs to tell me about myself, listen to the lesson that I need to learn in this season of my life, be willing to grow and grow in all aspects,” she added.

We are just grateful that she survived that accident.

If you are struggling to sleep at night, here are food to improve quality sleep

Meet Jivunben, A Very Old Indian Woman Who Recently Gave Birth || Her Age Would Sh0ck You

Lady from Limpopo beaten and left for death by her boyfriend.

Parents watches in horror as gunmen shoot their children

Cops gun down prophet after shots fired at after tears party