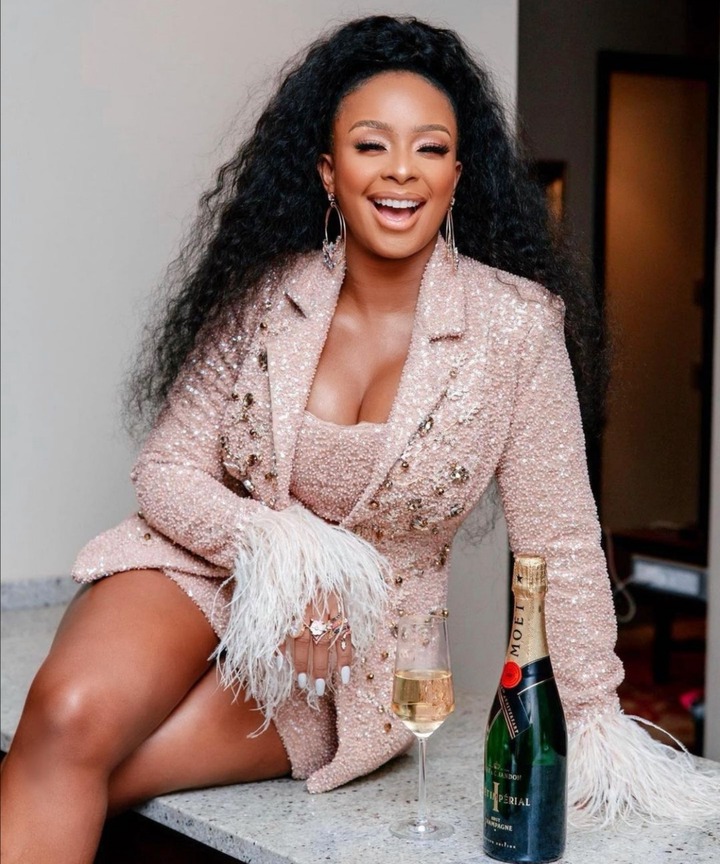 Boity thulo has allegedly demanded R1 million from Bujy, who happens to be the former host on Metro FM. This comes after she laid charges against him for assault. 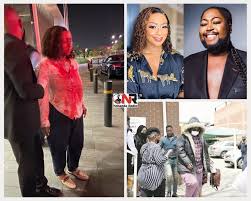 The injury resulted in Booty having to be hospitalized. After releasing a statement telling the world that she had opened a case against Bujy, Bujy also released a statement saying he would be laying similar charges against Boity.

It has now been alleged that Boity has demanded bad Bujy pays R1 million as part of the settlement agreement. 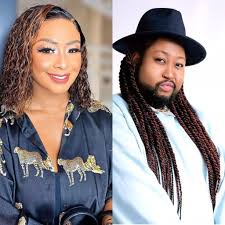 A recording of the entire altercation was released and and so many profanities were exchanged in the heated argument.

The two celebrities and their legal teams apparently in talks negotiating terms of the settlement agreement. The two parties have not yet confirmed the allegation.