By Abdullateef (self media writer) | 3 months ago

Check out the most recent images of Shaz by clicking here. 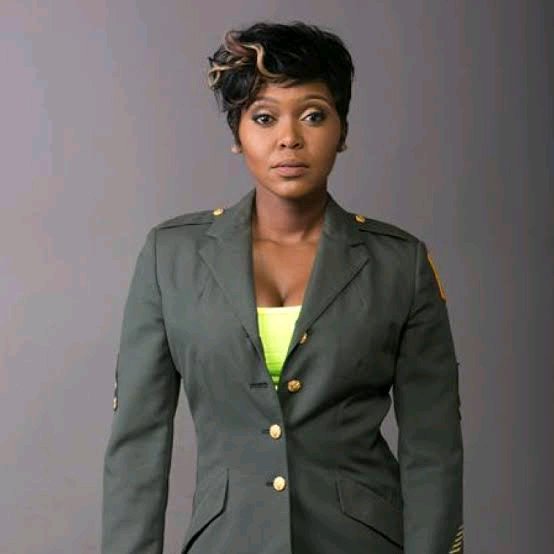 This is Kagiso Rakosa. She was born in Katlehong, South Africa, on September 6, 1982. She turns 40 in 2022 and celebrates her birthday on September 6th each year. 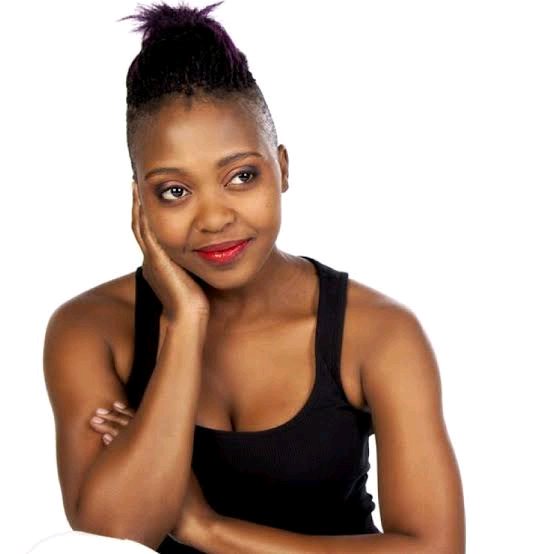 When she left out of high school to focus on her acting career, Mfundi Vundla happened to be hiring for one of his generational projects. Sharon was given to Kagiso, or should I say Shaz, as Shaz has become a more common nickname in Mzansi since the show's premiere. 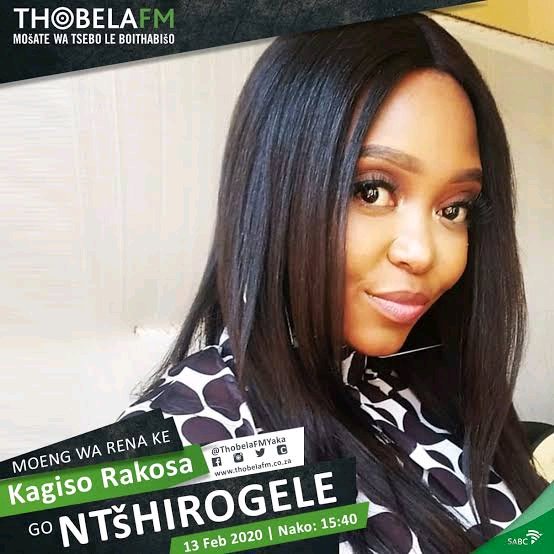 After she was cast as Shaz, she became a household name in Mzansi and was hailed as one of the most attractive actresses in the country, inspiring a generation of young women to follow in her footsteps. 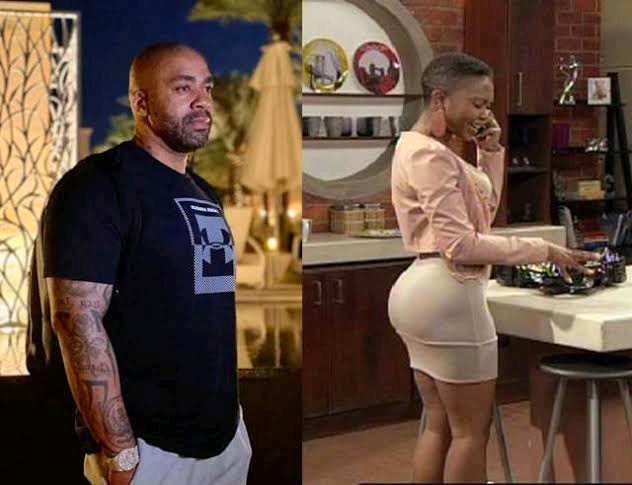 No doubt that Kagiso was the most skilled actor in the program and other episodes were uninteresting without her, nevertheless her performance was hit by a wrecking ball as Mfundi Vundla stopped the show and fired all the personnel including Kagiso. Despite Mfundi's firing of everyone in 2011, Kagiso was only able to land two roles after that. While on SABC 2's Garedumeli, she starred as one of the series' leads in the drama Traffic, which aired on eKasi. As Detective Lungi Mlaba's younger sister Andiswa Mlaba, she appeared in the 2014 film. 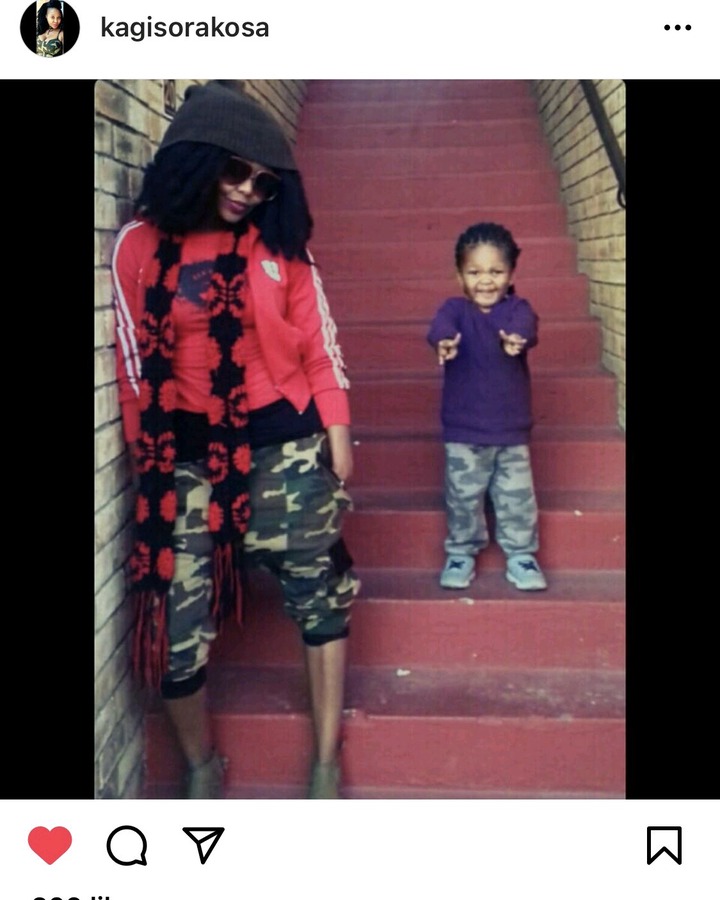 Kagiso appears to have taken a break from the music industry after Connie Ferguson found out that she was dating Shona, and has been babysitting her son at home. She isn't on social media anymore, and the few times she does post are on Instagram.

See her most recent images here: 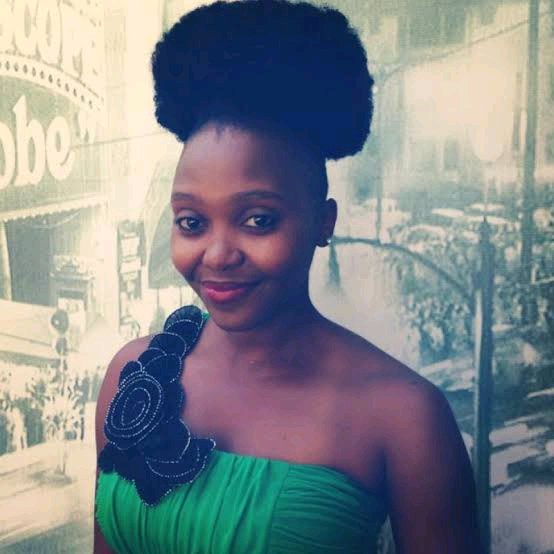 What are your thoughts on this issue? In the comments area, please share your opinions and ideas.

The ConCourt has declared the 31st October switch off date for analogue TV unlawful. Another delay.