By Fashionable (self media writer) | 5 months ago

Master KG, also known as Kgaogelo Moagi, is a South African musician and record producer. His debut studio album Skeleton Move, which he wrote and produced in Tzaneen, received critical praise and an AFRIMA Award for Best Artist/Group in the African Electro category. He is also noted for being the creator of the "Bolobedu" dance. 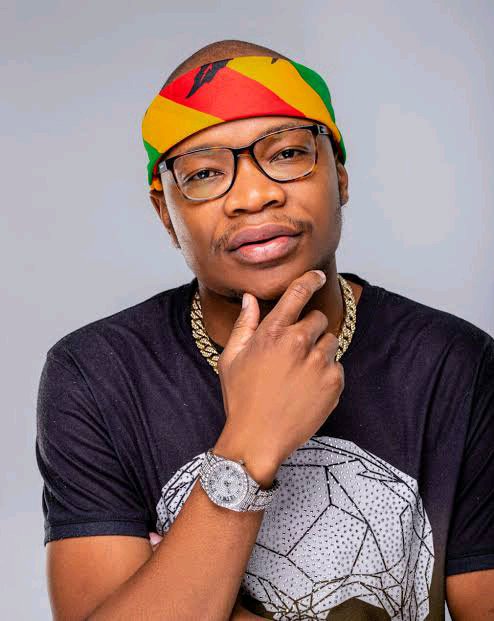 Master KG is one of the most committed young musicians in the industry, and his commitment keeps him moving forward day after day. With his Jerusalem album, which has over 400 million views on YouTube, the young man from Tzaneen rocked the stages two years ago.

In 2020, he went on to buy himself a new red Ferrari as a celebration for his Jerusalem song with Nomcebo, which had reached 100 million views. However, it appears that after recording gold-certified songs, master KG is reverting to his old habits of buying expensive cars. 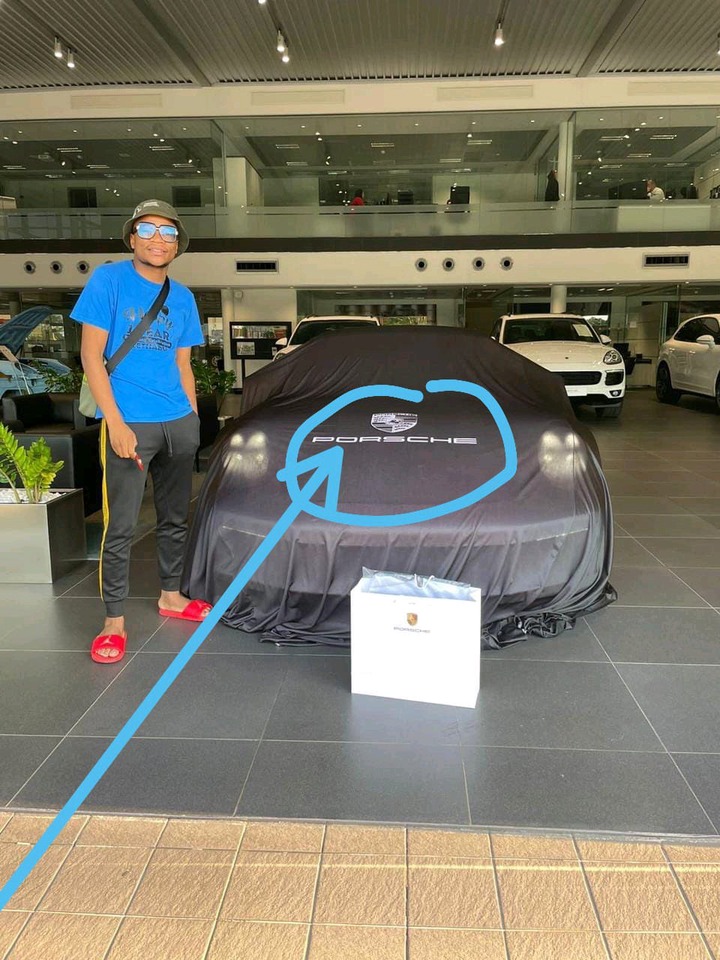 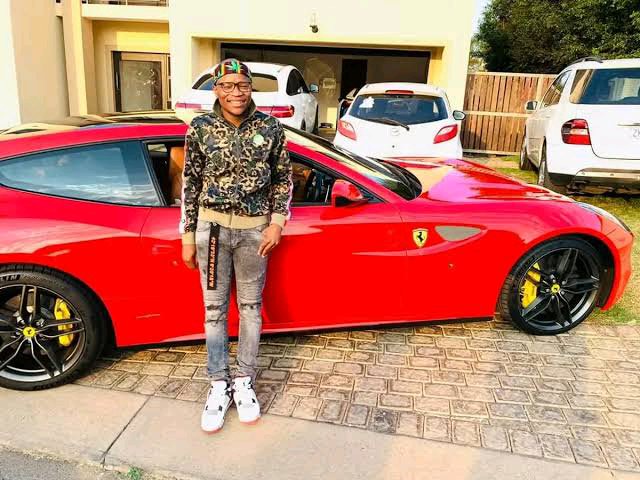 Since late last year, Master KG has been working on a new album, with tracks like Kulakwe with Makhadzi and Dalinguwe with Nkosazana Daughter serving as teasers for what's to come. He appears to be profiting from the tunes, as he was on tour last year, and he's rewarded himself with yet another vehicle.

His fiancée Makhadzi recently shared a photo of him in front of a new Porsche, which is estimated to have cost him over a million and a half dollars. The color of the automobile is yet to be revealed, as Makhadzi only posted a photo of it when it was still covered in a black blanket, allowing only a glimpse of the car's design, which allowed others to guess how much it cost. 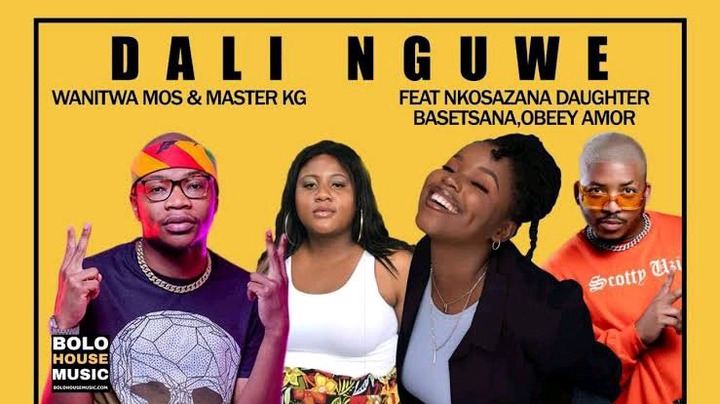 Following Makhadzi's picture of the car, her admirers were ecstatic in the comments section, applauding Master KG for his hard work and Makhadzi, who has been in several of his songs. Makhadzi's admirers congratulated him, saying they can't wait for him to shoot photos on the beach.

See how people reacted to this post in the comments section below:

What master KG is doing is fantastic; purchasing himself top-of-the-line sedans after sedans is a good thing since it rewards him for the hard effort he put in while creating those tunes that make people dance even if they don't want to. So I'm hoping that this narrative inspires others who aspire to drive luxury cars like Master KG's.

More than 100 people got arrested in eThekwini. Here is why?

OPINION|| These are the most beautiful Shweshwe dresses, Here are photos