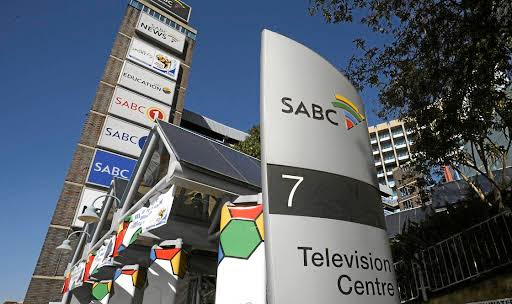 The wife of SABC's actress has got herself into trouble after allegedly breaking into someone's shop.

Letoya Makhene-Pulumo is a South African media personality known for being a singer, traditional healer and actress. She is popular known as the daughter of Mzansi's musician being Blondie Makhene. Letoya is again known for playing the characters of Tshidi Phakade on Generation's The Legacy who is one of those dangerous on the show and would do whatever to get what she wants. Her partner being Lebo Keswa is in trouble after allegedly vandalizing someone's place as a case has also been opened against her after the alleged incident happened leaving someone's place in a bad condition compared to how it was before. 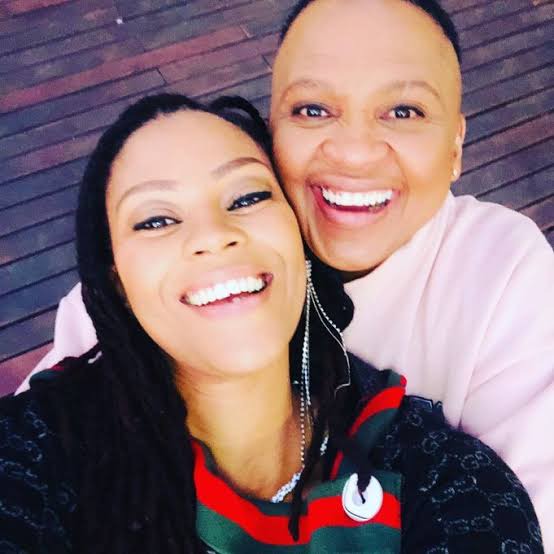 Lebo vandalized someone's shop and allegedly called them names. A social media user by the name of Matlhogonolo Ledwaba took to social media and posted Lebo's picture while explaining what had happened to the mentioned shop that was allegedly vandalized.

"Unprovoked, she vandalized and broke everything in my shop and called us nobody's", Matlhogonolo Ledwaba said. 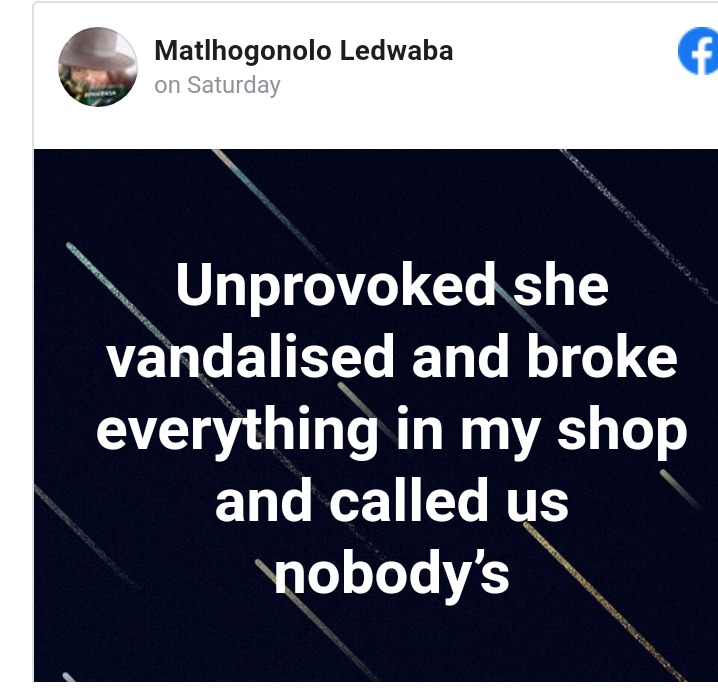 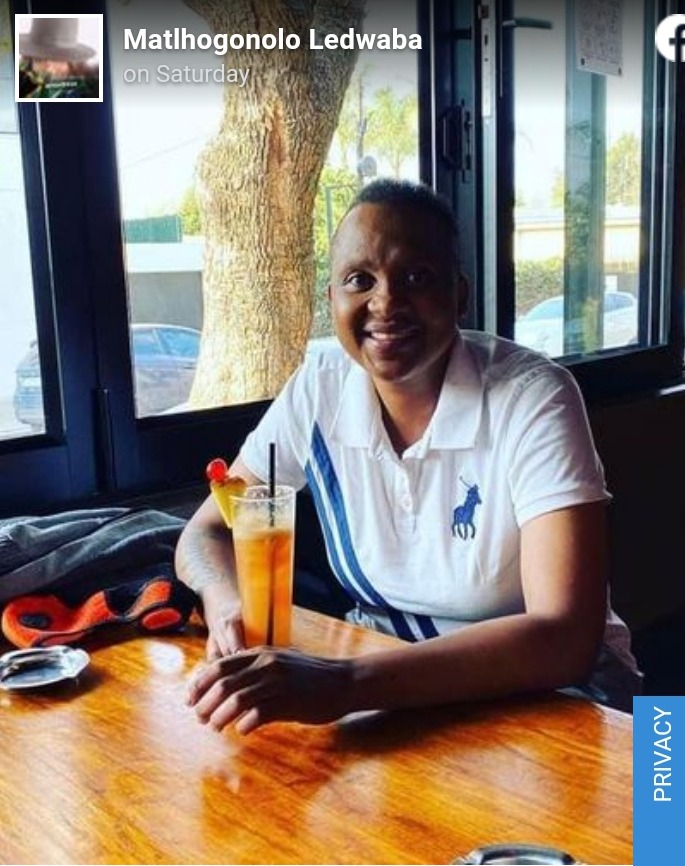 It is so sad and unfortunate what allegedly happened to Matlhogonolo but the truth is that the story is missing some information. Why would Letoya's wife just go and vandalize the shop? There is always a reason for everything and why is the whole story not told. Lebo keswa cannot be blamed without the full story being told together with her story as there are always two sides to every story.

People must again learn to provide proof accompanying their allegations for them not to get into trouble for accusing people and also for the public to be able to believe whatever would have happened to them at that time. 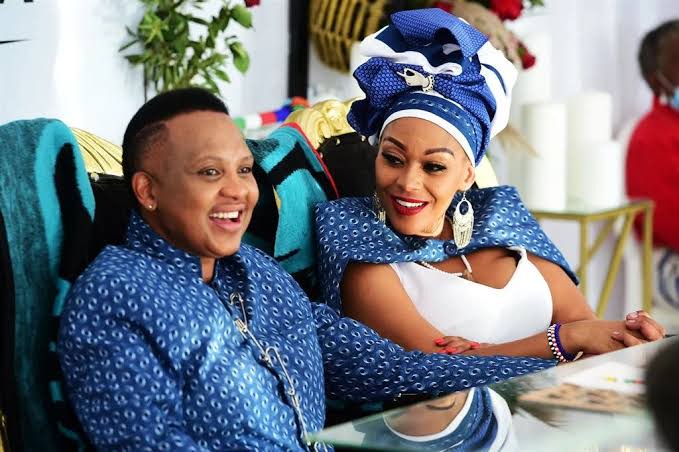