By Ndlovunews (self media writer) | 3 months ago

Patrick Shai's death was announced five days ago. Patrick Shai was a well-known and award-winning South African actor. He has managed to win the hearts of many viewers around the country during his years in the performing industry. With over a million fans, he was one of the most popular actors in the country. He was well-known for his roles in shows such as Generations, Skerk, 7 De Laan, Ashes to Ashes, and so on. 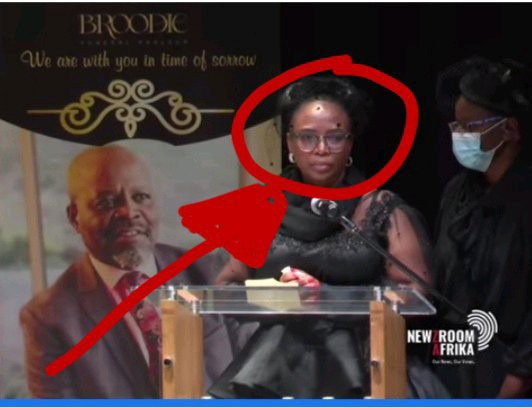 People were stunned last Saturday when his family announced that he had died early that morning.

A family member discovered him dead in his garage. He committed suicide, according to reports, as a result of the negative comments made about him. This came after videos of him yelling obscenities and challenging Cassper Nyovest went viral on social media, drawing a lot of attention. He is said to have committed suicide as a result of the negative statements made about him by others.

Because of what he stated, it's apparent that he became despondent. Many people were surprised to learn of his suicide because he was a depression activist. Nobody expected his life to end in such a tragic way. They expected him to be strong, just as he advises others to be while facing adversity. This demonstrates that we are not always strong, and that difficulties are not gender-based.

Expecting too much from others is unrealistic. Hundreds of people turned out to pay their respects to him at a memorial service conducted yesterday. Masechaba, his wife, finally stood up, requesting that people refrain from passing judgment on him because his behaviors were not unusual. She expressed her and her family's grief over his loss. She stated, "The suffering is too great." Their hearts have been torn apart, and she wants the country to remember him. 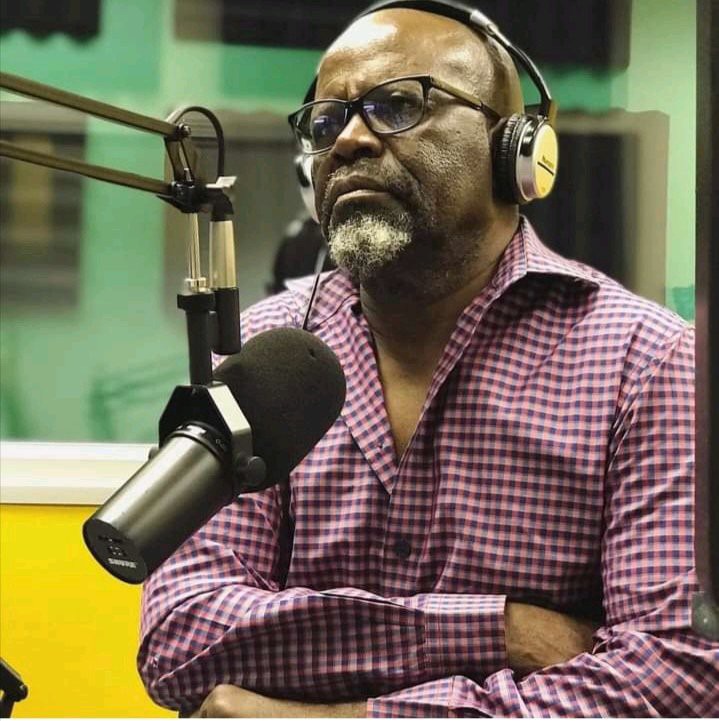 At the memorial service, people were grilling him for talking. A widow is not meant to speak at a burial and should instead focus on sorrow, according to tradition. They claim it is a disgrace to the culture and is destroying it. They also stated that she should quit blaming others for her husband's death and focus on dealing with his son, who was among those who judged him. Rest in peace, my friend. How do you feel about this? To watch the video in its entirety, click the link below, and to stay up to date on the latest news, click the link below.