We love how much DJ Zinhle has opened up to the public – and it seems like we’re going to love the upcoming episodes even more. 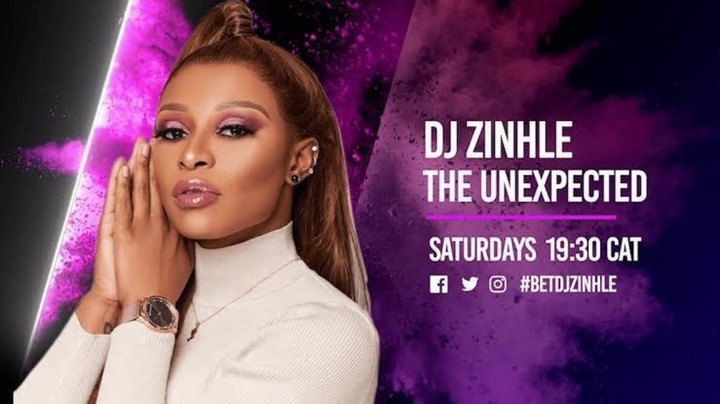 While fans see glimpses of DJ Zinhle’s life on social media, they’ve never really had a chance to get to know her as a person. The mother of two who’s been in the limelight for over a decade kept some parts of her life to herself until recently, when she launched her reality show.

We were a bit nervous when the announcement was made because celebrities often sign up for reality shows, but still want to guard their image and not show anything new to the public. But this award-winning DJ is taking fans along on her journey of motherhood, dating, and business, and isn’t afraid to be authentic. Here’s why we love Zinhle’s reality show.

We’ve seen many reality shows both internationally and locally. And, for some reason, the star tends to want everything to be perfect. Some don’t even show themselves on camera without a face full of make-up. But Zinhle has taken a different approach when it comes to her show. 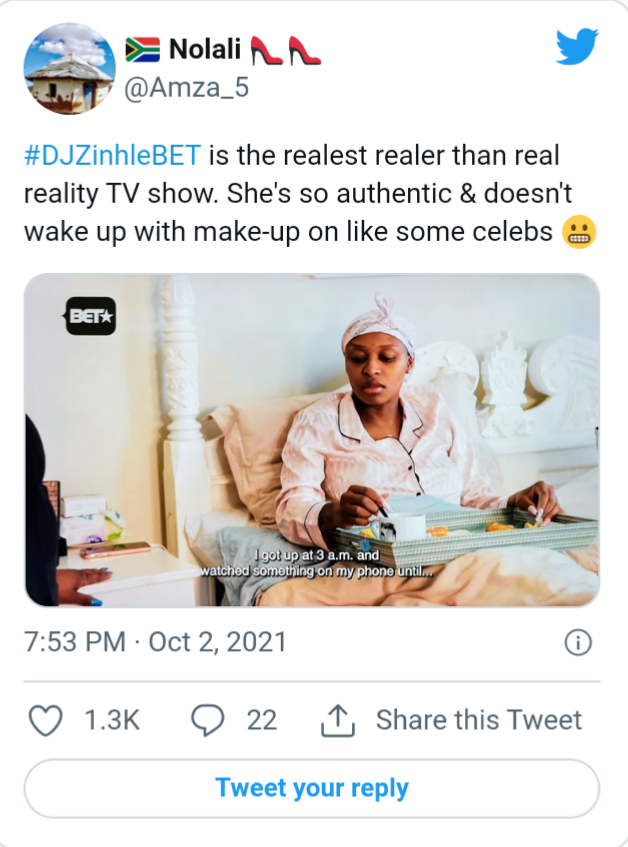 In the last few weeks, fans have seen what she looks like when she wakes up and have been invited to private conversations with her loved ones.

Zinhle spoke candidly about why she doesn’t want to get married (yet), how she feels about being dragged into her ex-boyfriend AKA’s situation and how social media negativity has influenced her.

Her relationship with her helper is beautiful

Although she’s a famous star with millions of followers on social media and in real life, Zinhle knows how to treat the people who work for her. Zama is her house manager, but she treats her like she’s part of the family. 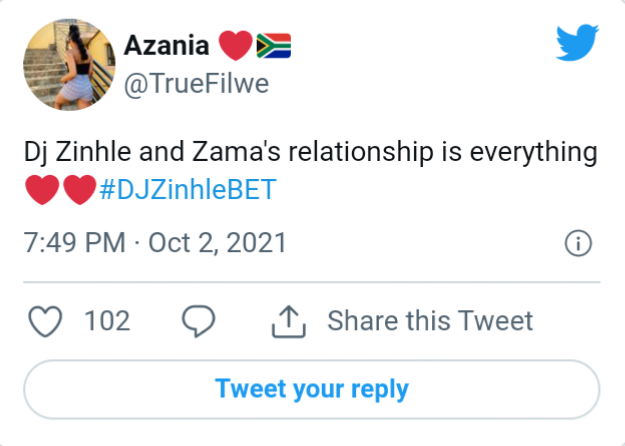 “She looks after Kairo, but I feel like she also looks after me,” Zinhle said on the show. Zama was also one of the first few people Zinhle told about her second pregnancy and her reaction was priceless.

She told the DJ that she had been suspecting but was waiting for her to share the news. “I also noticed the fridge. You said you get hungry at night, that raised my eyebrows,” Zama said, adding that she had also picked up that her belly was getting bigger.

She showed genuine love and support for her and obviously couldn’t wait until the baby arrived.

She has genuine famous friends

There’s nothing more annoying than people who put on an act when they see cameras rolling. You get that a lot these days, especially on reality shows. Fortunately, we haven’t picked up that vibe on DJ Zinhle: The Unexpected.

When the businesswoman is with her famous friends, Nomuzi Mabena and Pearl Thusi, you can tell that what you see on TV is what you would get if you were to hang out with them. 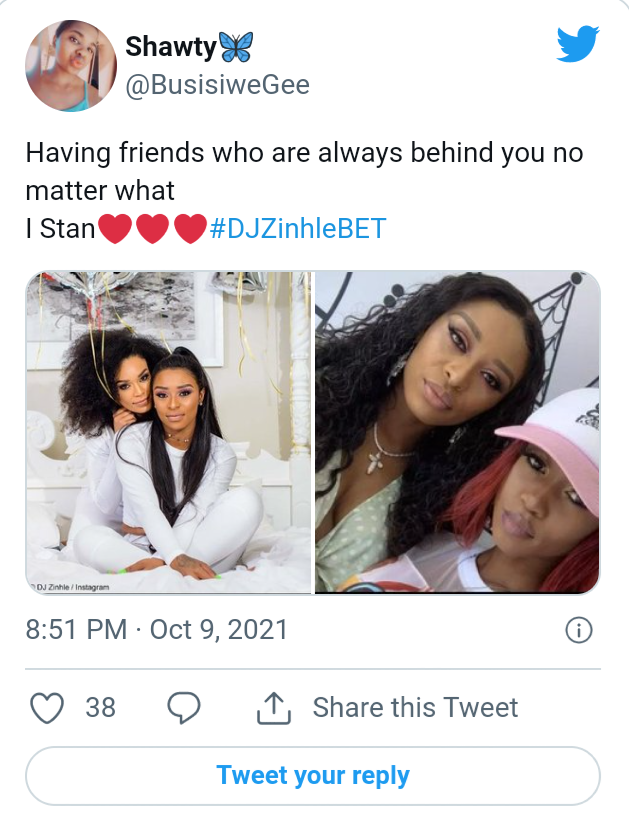 There’s no time for perfection in this friendship and it shows that their bond is not just based on the fact that they’re popular. It’s only been a few weeks and we’ve already seen some pretty emotional and heart-warming conversations between Zinhle and her gal pals.

They also seem very supportive towards each other and that’s quite rare to see in the entertainment industry.

Can we talk about her energy?

One thing Zinhle knows how to do is to be herself. If you were expecting to see fights, arguments, and glasses flying all over the place, then this is not the show for you. There’s just something so peaceful about Zinhle and it is also reflected in the people she’s chosen to be part of her life.

This doesn’t mean that she doesn’t disagree with people, it simply acknowledges the fact that she has a calm energy and knows how to address complex situations.

You can watch DJ Zinhle: The Unexpected every Saturday on BET, DStv channel 129, and express to DStv online.