Motsepe is super rich. See some rich celebrities that are not wealthier than him 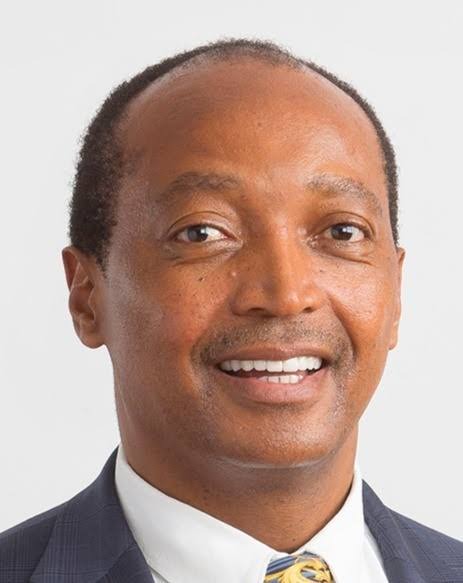 Patrice Tlhopane Motsepe is a South African mining billionaire businessman of Tswana descent. Since 12 March 2021, he has been serving as the President of the Confederation of African Football.

Motsepe started his mining career back in the 90's when he bought a number of low class gold mines. However the mining business turned out to be productive when the gold stock market started rising. 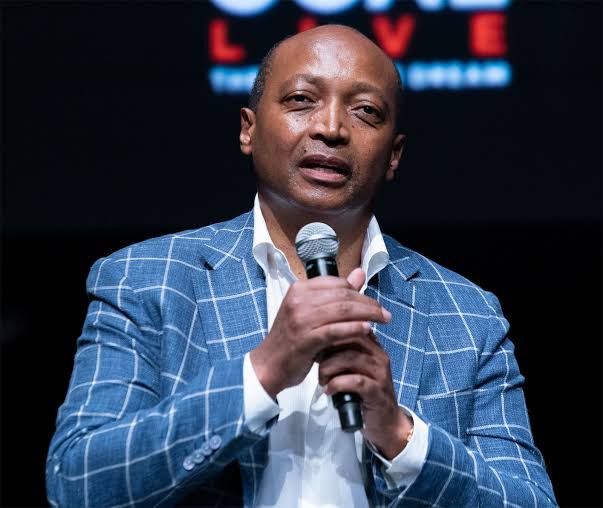 Motsepe is the founder and Chairman of Ubuntu-Botho Investments, African Rainbow Energy and Power (AREP), UBI General Partner (Pty) Ltd and African Rainbow Capital (ARC). He also has some shares at Sanlam, Chairman of Harmony Gold and he is the owner Mamelodi Sundowns.

Motsepe currently sits on an estimated net worth of $2.9 billion according to Forbes. His fortune is estimated to be about $3.5 billion in late 2022. Despite being the second richest person in South Africa, motsepe is richer Than a lot of high ranking billionaires across the world. Here are some people that motsepe is richer Than: 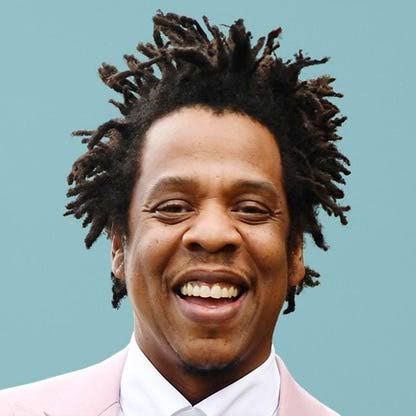 Shawn Corey Carter is an American rapper, songwriter, record executive, businessman, and media proprietor. He is well known by his stage name “Jay Z”. Jay Z is regarded as one of the most influential rappers of all time. Despite pulling off deals in fashion and sporting investments, he couldn't catch up to the likes of motsepe as his estimated net worth lies at 1.4 billion. 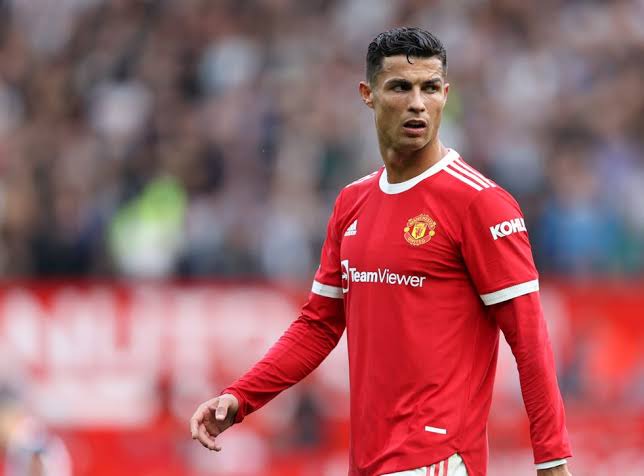 The Manchester United Portuguese superstar is one of the highest paid and richest footballers of all time. Besides being a football player, Ronaldo has other businesses like Cologne brands, hotel investments and Nike stores. 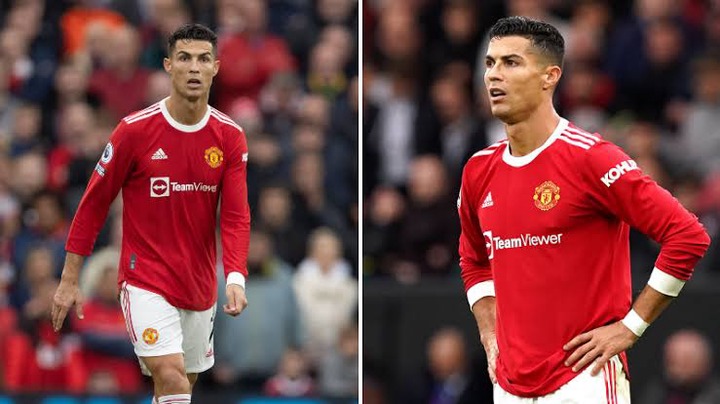 Cristiano Ronaldo's current annual salary is 26,52 million GBP and he is the first player to surpass $1 billion in career earnings but his net worth is still to be revealed. 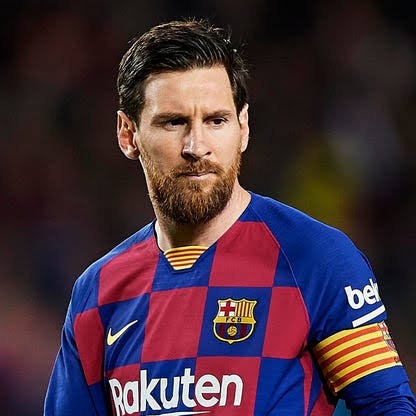 The Argentine playmaker was the highest-paid soccer player in the world last year at $130 million. However Cristiano Ronaldo moved to man united and changed everything. Messi was the second player to surpass $1 billion in career earnings. according to Forbes estimates, having earned $875 million on the pitch and $375 million in endorsements. His net worth hasn't passed the $1 billion mark. 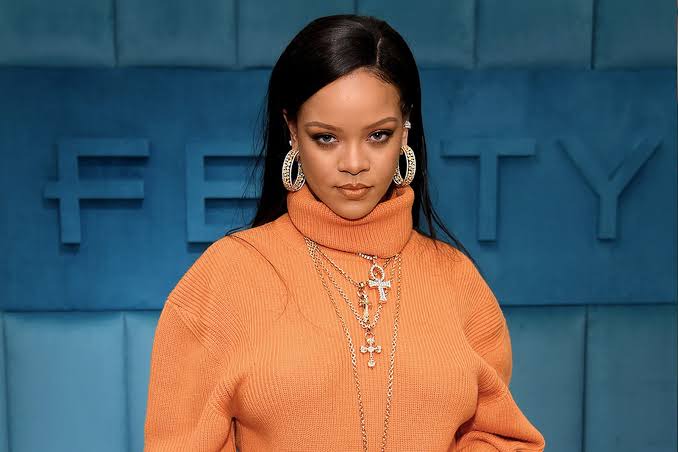 The American queen of R&B is the newest arrival in the billionaire club. Despite being silent in the music industry, Rihanna has been making money through her fashion and beauty businesses. The Tea-mo hit maker has an estimated net worth of $1.7 billion making her the richest female musician of all time. 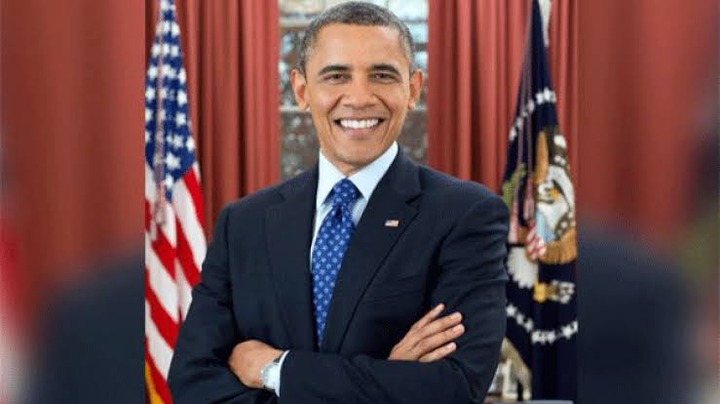 What do you think about my ratings? Who do you think should have been added to the list or who I should remove? Don't forget to leave your thoughts in the comment section.

Man United Have Received Good News Ahead Of Tommorow's Game