DiepCity by Mzansi Magic has arrived at its destination. After two years of broadcasting, Black Brain reportedly stated that the program has been canceled.

Stars like Hamilton Dlamini, Zikhona Bali, Thandeka Dawn King, Nozuko Ncayijane, and Mduduzi Mabaso can be seen on the show. 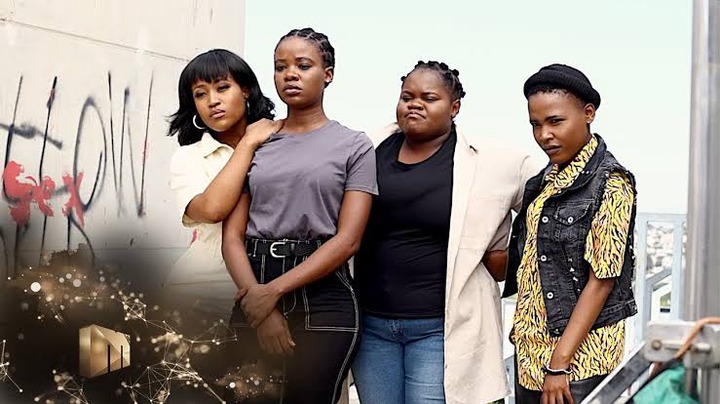 Black Brain said in a statement that the show's two-year contract with the station is about to expire.

"The contract for DiepCity, which was always intended to be a two-year production in collaboration with Mzansi Magic, is almost up. Mzansi Magic's decision to offer viewers a vibrant program that would keep them riveted to their screens and secure that slot was a calculated and strategic move "Read the sentence in part.

Mandla N, the show's creative director, has acknowledged the show's devoted viewers for their contribution to its success. 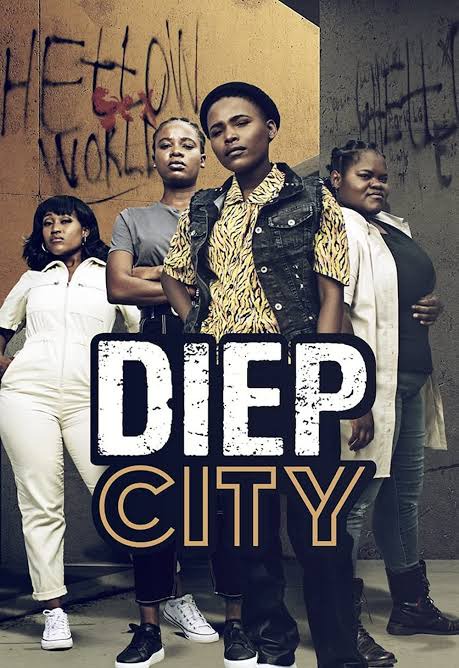 "South African television's DiepCity has been a smash hit and has presented viewers to interesting characters that have struck a chord with viewers. DiepCity viewers have been instrumental in the show's two-year success, and we are grateful for their help "he stated.

After Mzansi Magic was canceled owing to dwindling viewership, DiepCity took over for Isibaya. Loyal followers were disappointed by the decision when it was announced by Nomsa Pholiso, the channel director for local entertainment channels at M-Net. 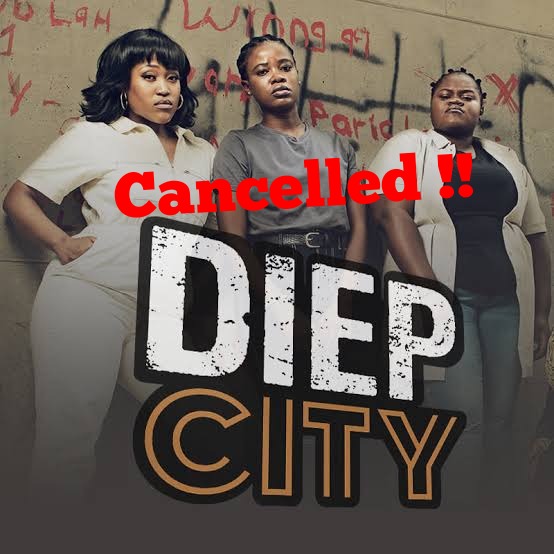 "Like with Isibaya, it's always sad when a beloved and well-liked show comes to an end. Television, on the other hand, is all about adjusting to the times. We at Mzansi Magic are overjoyed about the new cooperation with Black Brain Productions. This is their first telenovela, which adds another thrilling factor. Black Brain will have a fantastic opportunity to expand their knowledge and creativity."