By josethewriter (self media writer) | 5 months ago 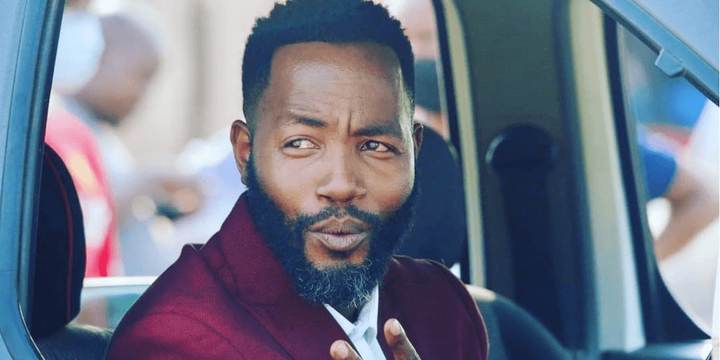 Menzi Biyela is one of several South African celebrities that may be described as a "Jack of all trades." He has worked in a variety of fields. The performer is involved in practically every aspect of the production. Because he excels in the entertainment industry, which includes acting, singing, and even writing. When it came to launching a firm, the actor put all of his abilities to work, with Menzi Biyela serving as the company's CEO.

Women's empowerment activist Menzi Biyela is a South African artist who is most known for her work as an actor and singer. He is well recognized for his appearances on prime time television shows such as Rhythm City and Uzalo. The actor attended the Durban University of Technology, where he studied for a Diploma in Drama, from which he graduated in 2004. He attended the university because he grew up in KwaZulu Natal. 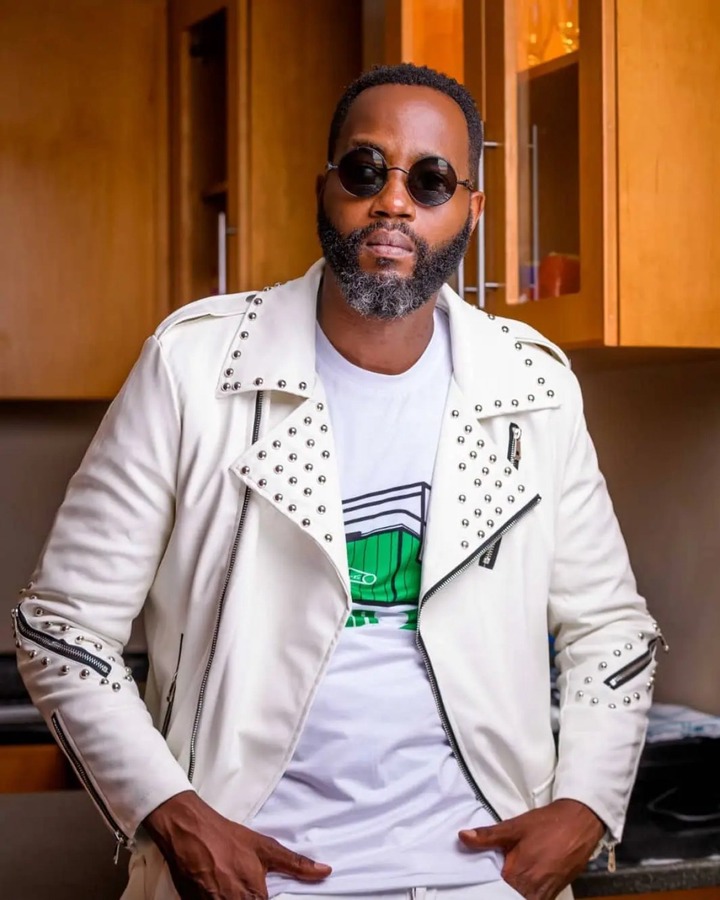 In part, Menzi's success may be attributed to his mastery of the craft both on and off the set of his films and television shows. When he is not on screen, the actor is usually found behind the scenes working on projects such as films, television shows, and even stage plays. The actor took this opportunity to establish a company called Properlymade Management Concepts as a result of it. His company is mostly known for its work in the production of films, music, and stage plays. 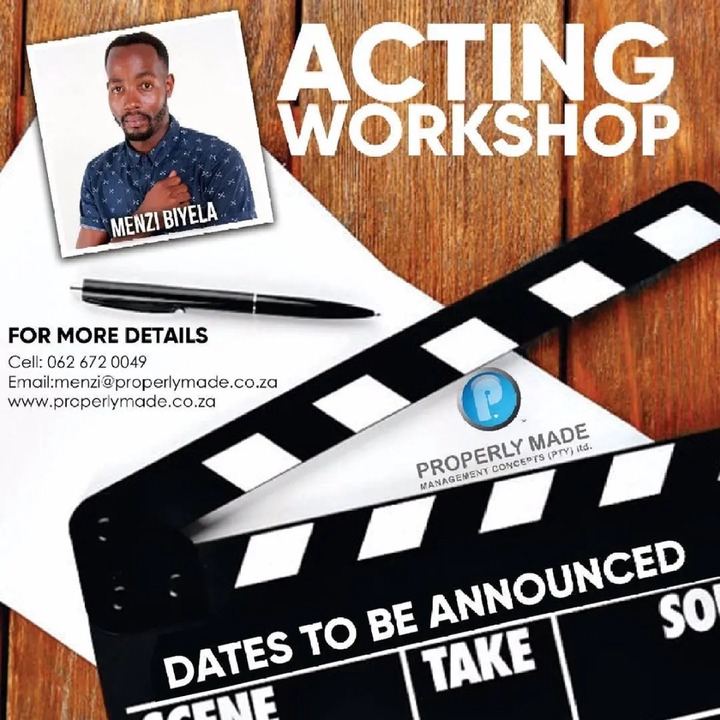 Menzi Biyela is also a rapper and producer

He is also a rapper and composer in addition to his work as an actor and entertainment. Menzi is also a producer that collaborates with other artists as well as creating his own songs. He has a YouTube account, Menzi Biyela, where he shares his songs as well as some behind-the-scenes footage of his acting career and how he interacts with other actors. With the majority of his earnings coming from performing and producing, it is believed that the actor has a net worth of roughly $250,000. 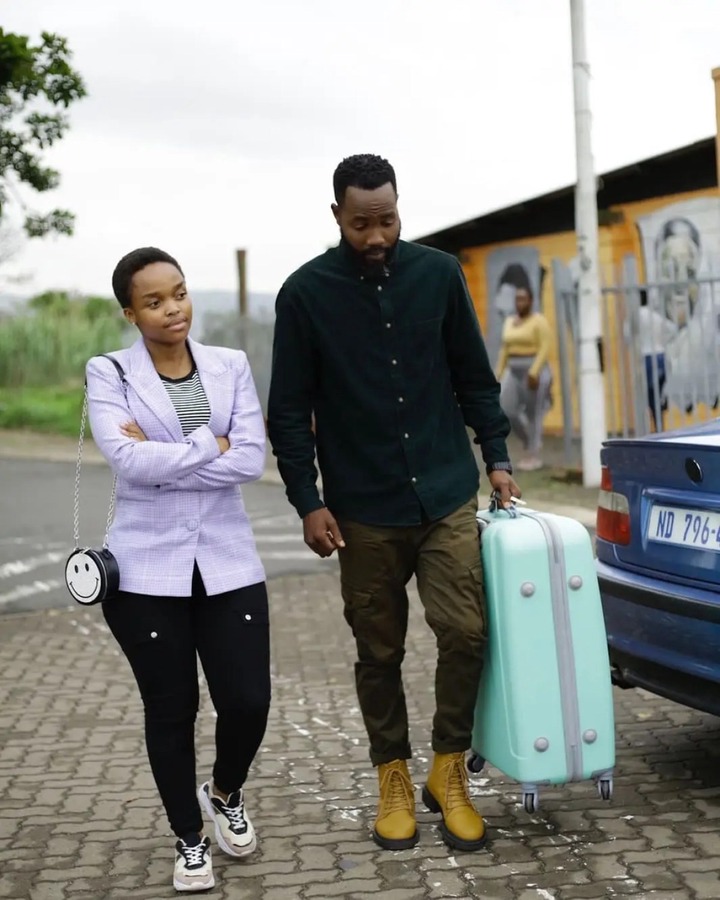 Menzi's acting career has been a long and winding one, with the actor having appeared in a variety of projects. He had his acting debut in the year 2019 when he was cast in the film Blessers. The following year, he was cast in two television shows, the first of which was Soul City and the second of which was Five Tiger. As Mandlakhe, Khulekani's right-hand man in the previous television series Rhythm City, he earned a significant role in the public eye. Later on, the actor was cast in the character of Pastor Gwala on the television series Uzalo.

Here Is Why Soweto Residents Have No Choice But To Accept Prepaid Electricity.