11. Regular People Who Dated Celebrities Before They Became Famous

This article was originally published on Kueez

Celebrities seem to lead a fabulous and glamorous life, but the truth is, they are just like us. Before they were famous, these actors, singers, and other famous faces went to high school and college and dated regular people.

Luckily, we have photo evidence gathered from around the web, showing the world's greatest stars sharing tender moments with ordinary folks, just like you!

Who did Beyoncé date before she was famous? It turns out she dated the same man for a decade before she toured with Destiny's Child in her early 20s. Lyndall Locke was her high school boyfriend, and the two look stunning in this prom photo. 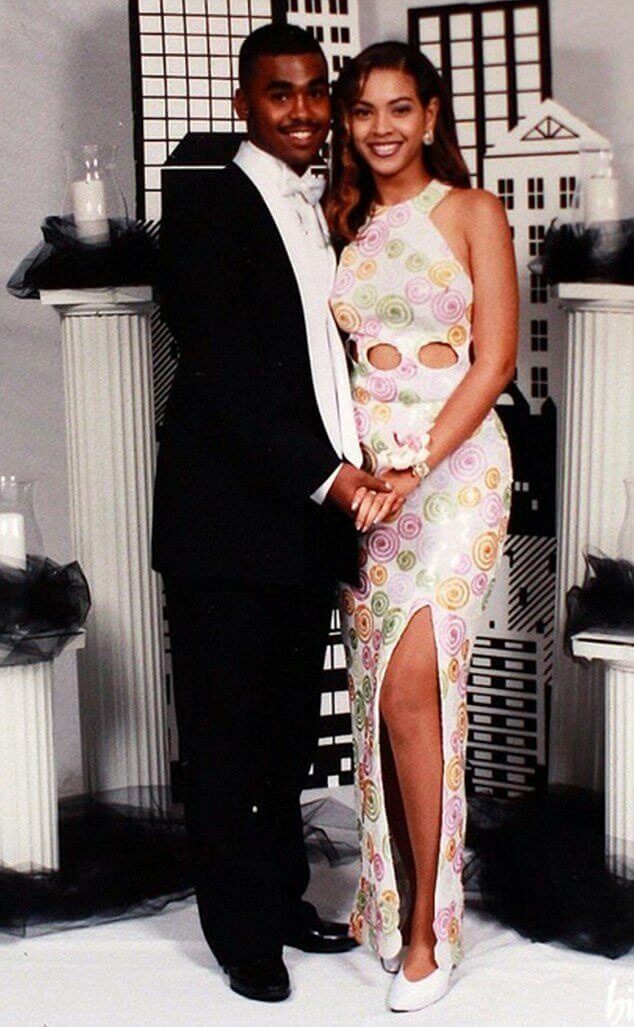 The multimillionaire and hit singer is one of the most recognized women today, but it's nice to see that she wasn't any different than the rest of us back in her teenage years.

Don't we all wish we dated comedian Adam Sandler in high school? As one of the funniest Hollywood actors, he was probably such a riot in his teenage years. 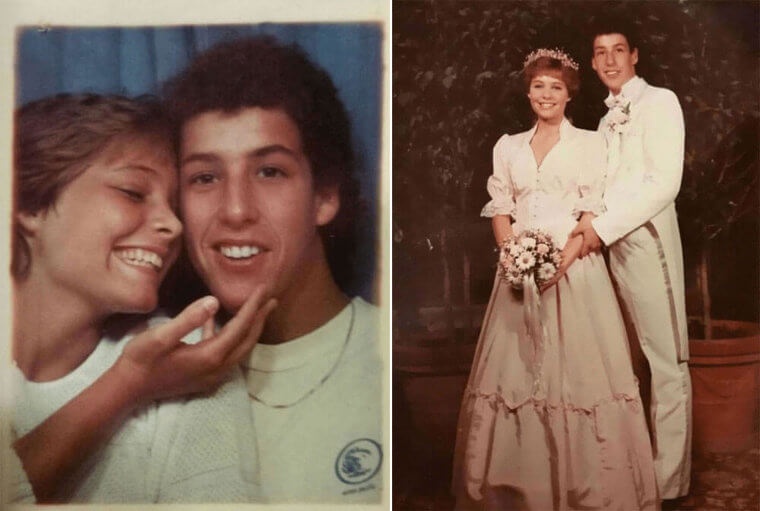 The woman who posted these photos wanted to let everyone know that her mom dated Adam Sandler and honestly, we're jealous. What a lucky mom!

How adorable are these photos! Someone was looking through some old family photos and wanted to share something pretty extraordinary—actor Leonardo DiCaprio was actually in some of them. 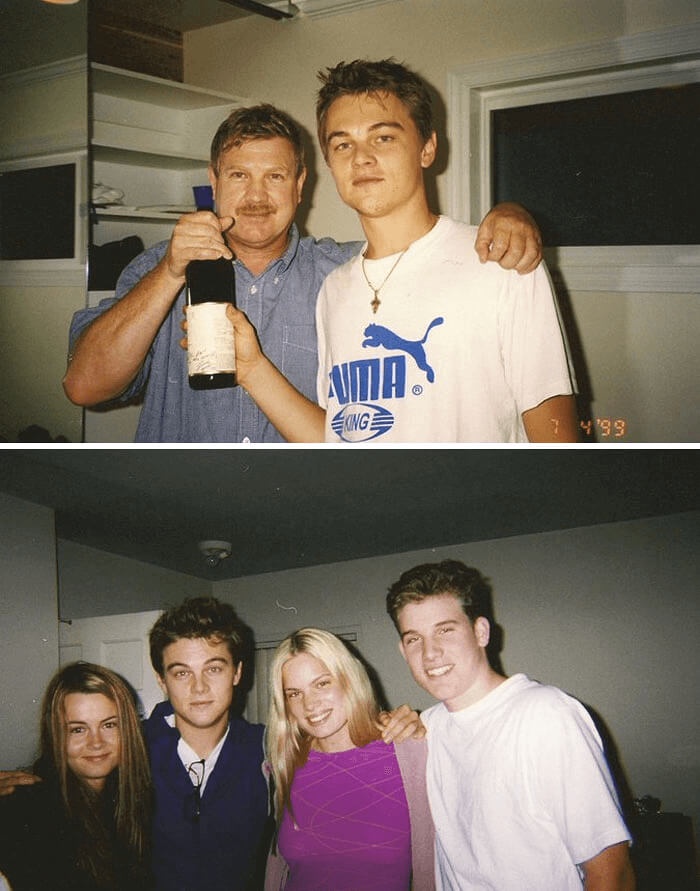 The guy's aunt had dated the Titanic actor before he became a huge star and these pictures are truly amazing, especially the first one. How old do you think Leo was in these pictures?

4. Look Who's In The Yearbook

Do you recognize the woman in this yearbook photo? We'll assume that you figured it out—it's none other than former First Lady, Michelle Obama! 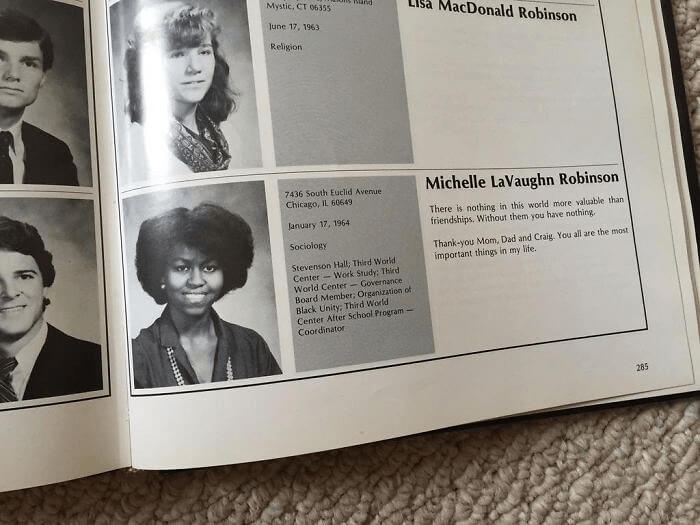 The person who took this photo said they found Michelle in their uncle's yearbook and just had to share this remarkable finding on the internet.

Wouldn't you want Jaime Foxx to be your uncle? Well, one of the girls in this picture thought she should share something pretty cool on the internet. 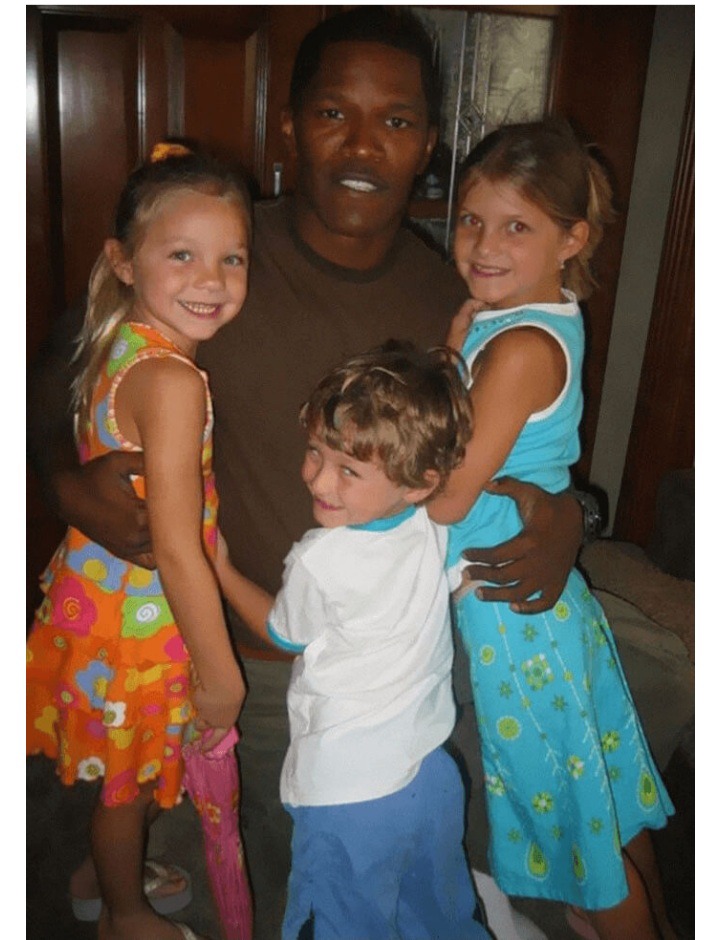 Back when she was a kid, her aunt dated Jamie Foxx, one of Hollywood's most famous actors, and she and her siblings called him "uncle Jami." How cute is that!

Sometimes you want to keep your relationships under wraps. The woman in this photo posing with hit singer John Legend dated him years ago, before he was famous. 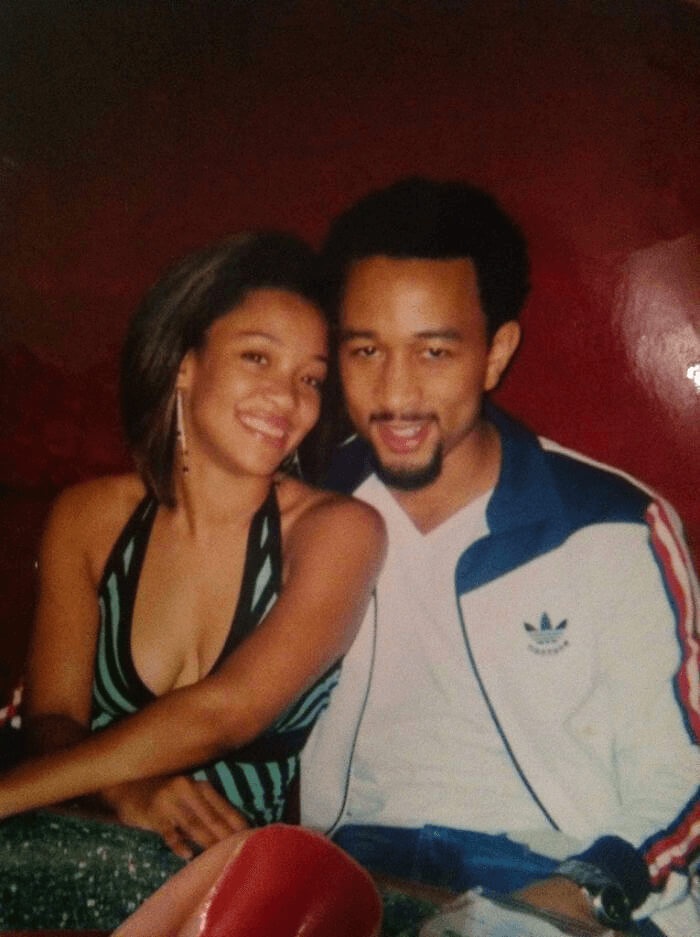 Finding old photos can sometimes help you discover some family history you didn't know about. 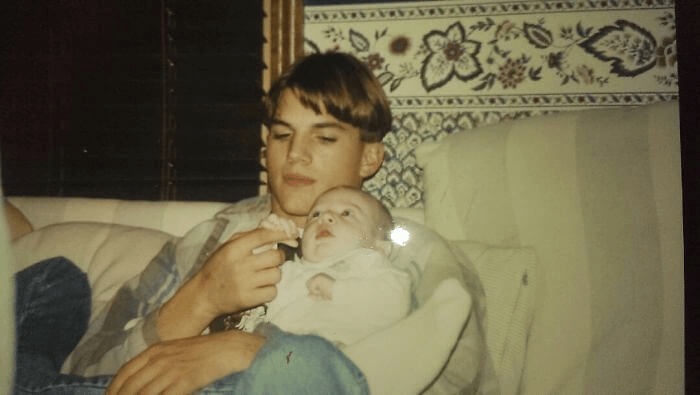 In this case, a woman went through her old family photos and found actor Ashton Kutcher feeding her brother a bottle as a baby. Apparently, her aunt dated Ashton back when they were teenagers and had to share.

If you ever wanted to know what Usher looked like back in his high school days, here's your chance. This photo was posted by a woman whose sister dated the famous singer back in high school. 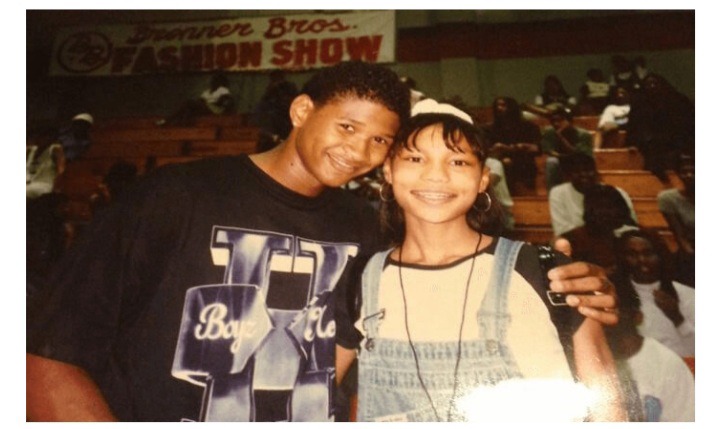 According to her post, it seems that her sister hid this information for years and only decided to tell her recently. Is it just us, or does Usher look exactly the same in this photo as he does now?

While it seems like Drake was always famous, he was just your average kid until he starred in the hit teen drama series Degrassi: The Next Generation in 2001. 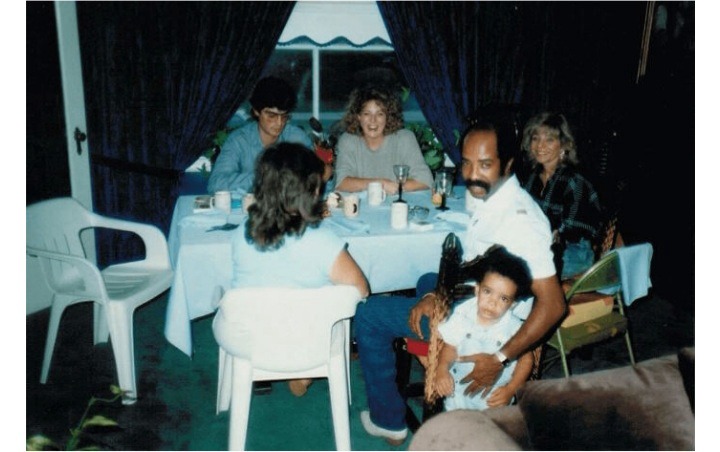 Someone on the internet wanted to share that her friend's parents were friends with Drake's parents and that they used to have dinners together. Cool!

How many of us wondered what Ariana Grande would look like in a Cinderella costume? Well if you did, we have the perfect picture for you. 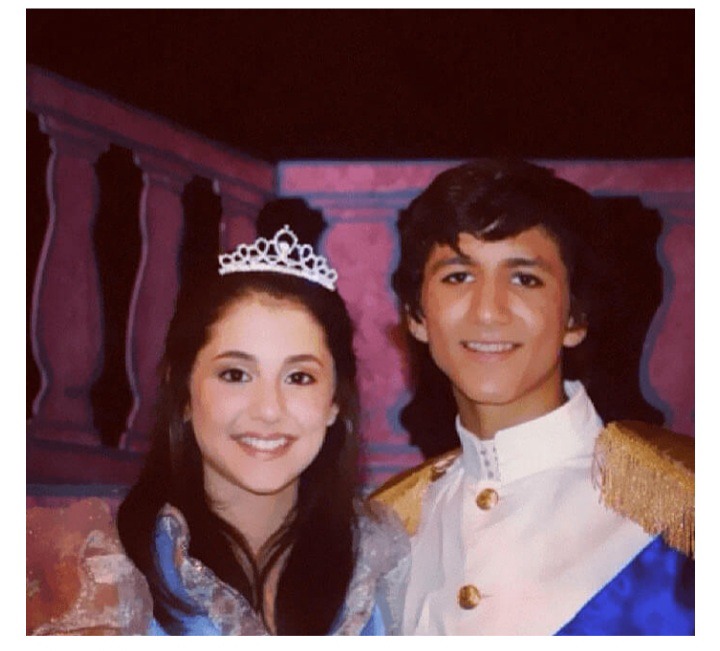 Back when she was in school, the talented Ariana performed in a school play, and the guy standing next to her thought it would be fun to share this memory on his social media.

How many people can say that someone from their family dated Jay-Z? According to this photo, someone just needed to share that their aunt dated Jay-Z years before Beyoncé came into the picture. 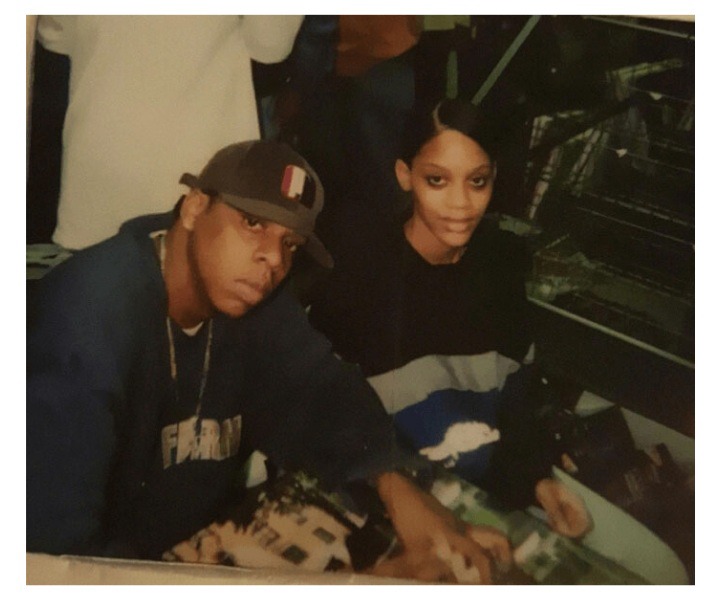 As a rapper, songwriter, record producer, and husband to the legendary singer Beyoncé, Jay-Z is one of the most famous people out there, but we have to remember that he used to be a normal guy just like the rest of us.