Susan to take over the Throne? See more 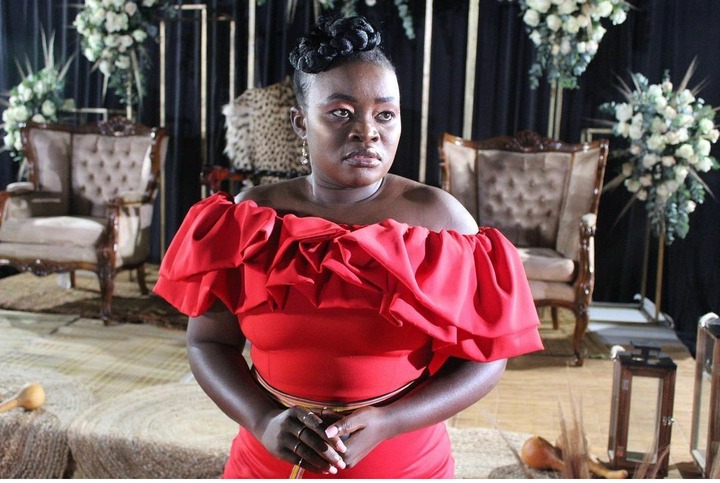 Muvhango fans had asked for more drama to be brought and now the time has come, what are you expecting to see on the upcoming episodes?

Susan was the first woman to be married by Chief Mr Azwinndini Mukwevho when he became a king after his father's death. However, several number of women came through and tried to replace Susan but with no luck at all. Ladies including Vele, Pfuluwani and others have tried long time to replace Susan but they ended up failing. This was to make sure that their son became the upcoming chief after Azwindini has perished but that didn't work at all. 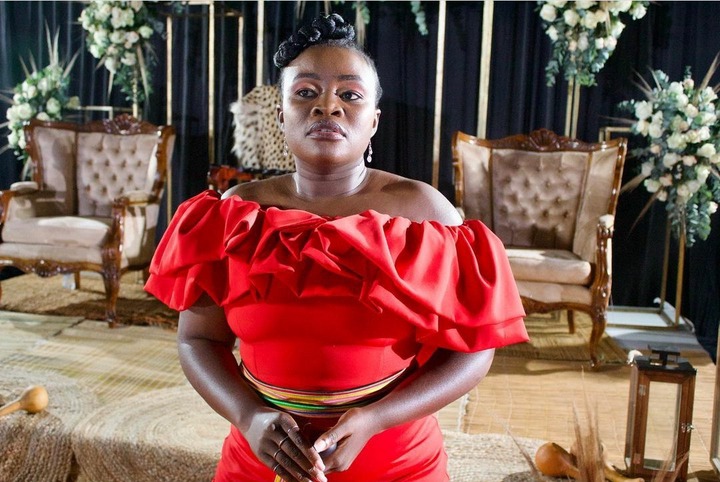 Susan remained the main wife until Gugu came through this year. Gugu firstly dated Azwindini's son who is also Susan's son. This caused a confusion and conflict between the prince and his parents because Gugu was way too older than him. Although his parents didn't give him a go ahead to have an affair with Gugu, he insisted to continue as he thought he was old enough to make his own decisions. Moreover, his parents disowned him for disobedience. 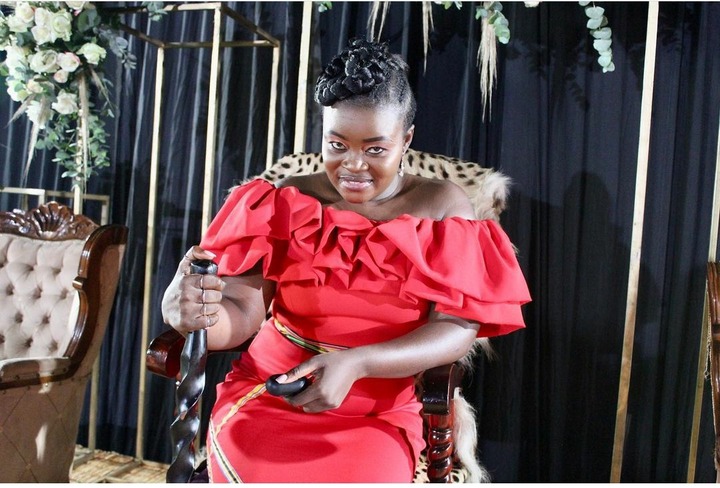 Azwinndini fall in love with Gugu without knowing that she was dating his son and also Gugu didn't know either. By the way, once the secret was revealed, Susan was ready to divorce Azwjnndini. She was so devastated and annoyed to the fact that she was being disrespectful, and she was hurt also. Anzwindini caused a lot of stir in his family as he brought Gugu to the board. Nobody liked her, not even his mother. 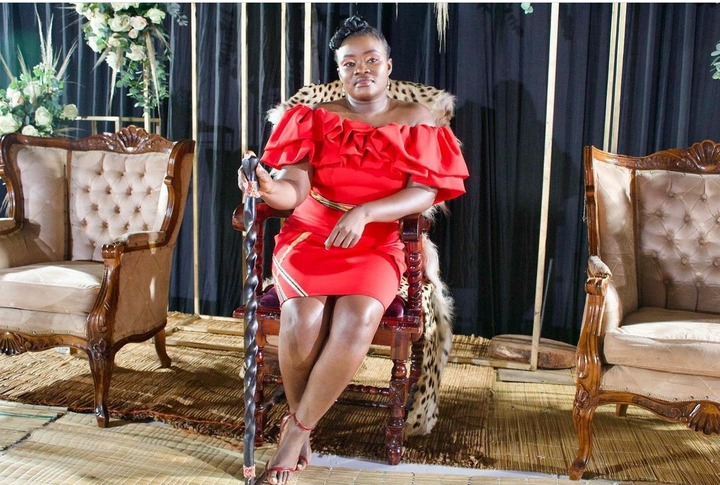 However, the developing story is Susan might be the ruling lady of Thathe replacing Azwindini. How would it transpire? This is for you to find out this evening at 9Pm and going forward.

Thank you for reading and sharing our work, we really appreciate you. 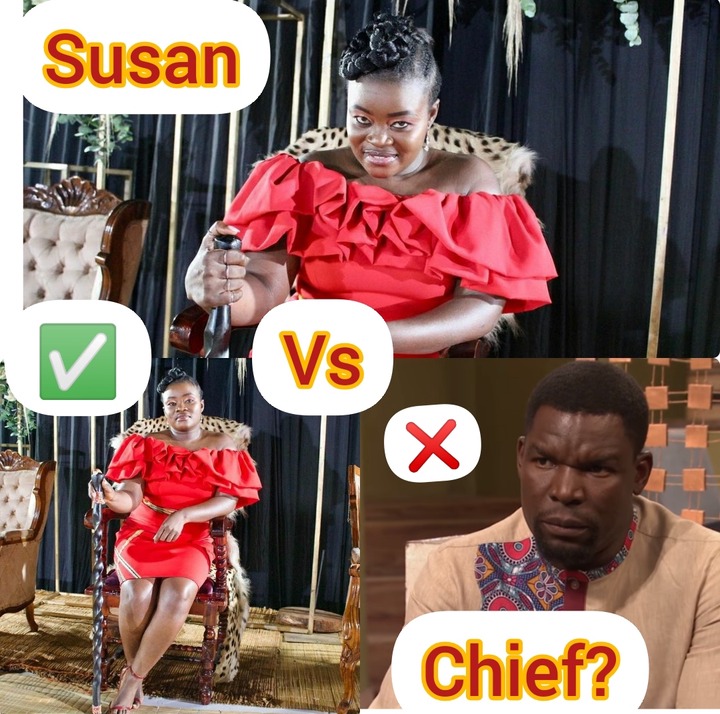