Rihanna's boyfriend, ASAP Rocky has been detained by the police. See why

By Adeolablog (self media writer) | 2 months ago

While returning from a vacation in Barbados with Rihanna, ASAP Rocky was detained at LAX in connection with a gunshot that occurred in November 2021. 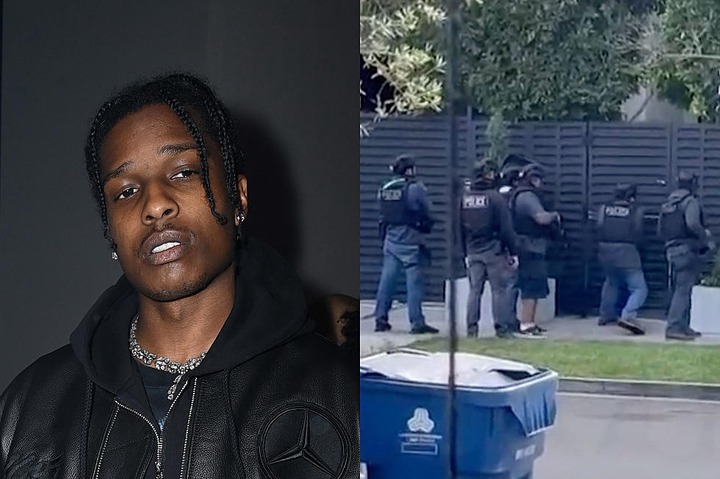 ASAP Rocky, Rihanna's boyfriend and the father of her unborn child, was arrested by airport authorities at Los Angeles International Airport. 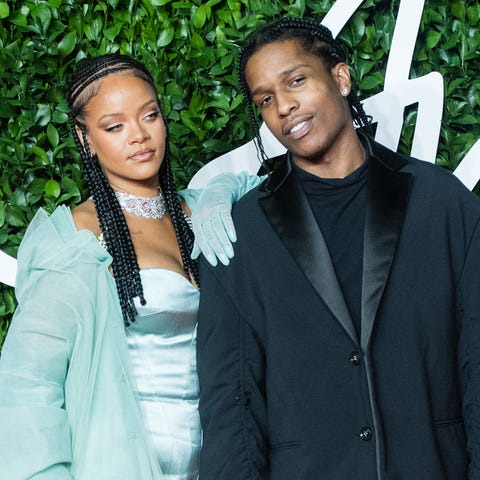 According to several law enforcement sources, the 33-year-old rapper was detained by cops in connection with a shooting that occurred in November 2021.

He flew in on a private plane from Barbados, where he and the expectant singer had just returned from a Caribbean vacation.

According to NBC News, Alan Jackson, the attorney for ASAP, acknowledged that his client had been taken into custody.

A November 6 shooting near Vista Del Mar and Selma Avenue at around 10:20 p.m. was the subject of an investigation by the Los Angeles Police Department, according to the publication.

An injured man later informed police that ASAP (who was accompanied by two other people) approached him with a weapon while out for a walk in the street.

According to police investigations, the victim stated that ASAP fired at him three to four times and that one of the bullets grazed his left hand.

According to reports, the incident had not been made public prior to the shooting.

After rumors that he had cheated on her, they went out to dinner together during their romantic holiday.

When it comes to having children, they're excited to be expecting their first. While out and about with her partner over the weekend, the 34-year-old singer appeared unfazed by the latest rumors about her personal life. She wore yet another eye-catching and stylish maternity ensemble.

Amina Muaddi, the designer of RiRi's shoes, was pulled into the rumor mill.

As soon as admirers started confronting her about the "vile" rumors, she chastised them.

After reports surfaced that Amina was having an affair with the rapper behind her friend's back on Friday night, she turned to Instagram to deny the charges.

In response to accusations of adultery, Rihanna's shoe designer has come forward.

Amina slammed the "vile" and "malicious" .phony rumors that had been circulating on the internet in recent days, and expressed her admiration and respect for Rihanna as a mother-to-be.